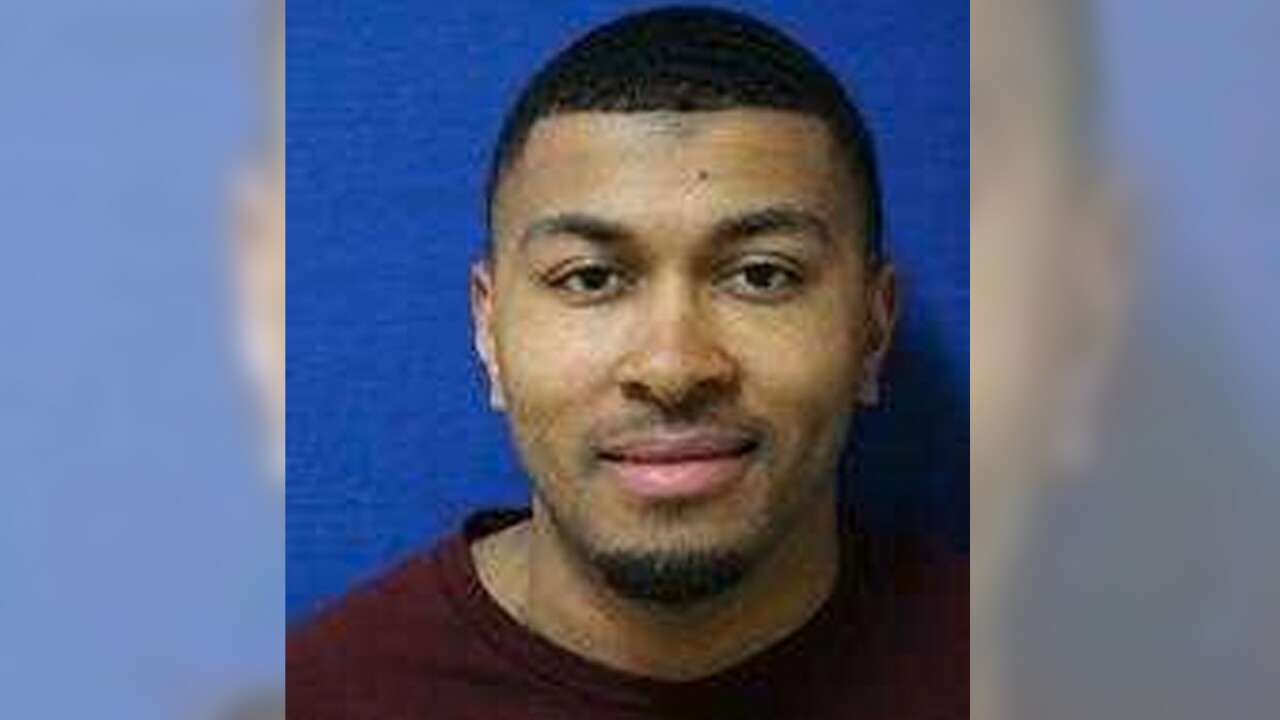 DICKSON, Tenn. (WTVF) — A man allegedly tried to use ice cream to lure a 9-year-old to have sex with him in Dickson.

Darian Helm was communicating with the child through the app Snapchat. Police officials say he was sending the child sexual messages.

Helm planned to meet the child at bowling alley, Thunder Alley, for them to have sex. He also promised to bring vanilla ice cream for the child.

Once there, police stopped Helm. There was a cup of vanilla ice cream in his vehicle and he identified himself as the man sending the messages to the child.

Helm was booked in the Dickson County Jail and charged with trafficking for sexual servitude and for solicitation for the sexual exploitation of a minor.