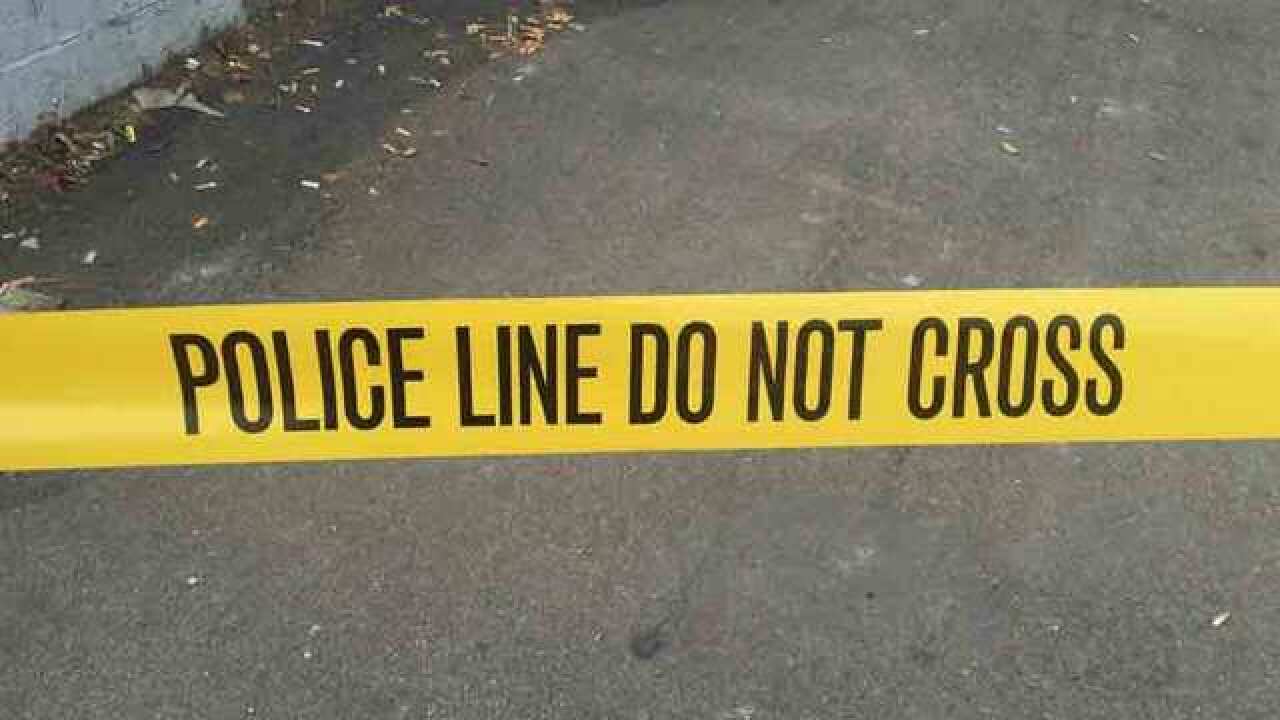 KNOXVILLE, Tenn. (AP) — Police in Tennessee say the discovery of a body in a "mummified state" in a shed behind a residence has led to charges against three people.

News outlet report Knoxville police said in a statement that officers responded on Sunday to report of a possible homicide and while searching the property found the deceased body wrapped in a tarp.

Authorities say three people at the residence have been charged with abuse of a corpse and tampering with evidence: 62-year-old Tommy Wayne Rose, 41-year-old Deborah Maria Gister and 48-year-old Christina Barbara McCormack. All three have denied having any knowledge of the person's death.

Officials said an autopsy would be conducted at the Regional Forensic Center to determine the cause of death. The person's identity wasn't immediately released.

It wasn't clear whether those charged have attorneys.