NASHVILLE, Tenn. (WTVF) — A woman who was recently indicted in a Nashville murder case is facing additional charges after allegedly walking into an area Waffle House naked while waving a gun in the air.

Tate-Thornton and 34-year-old Larico Nixon allegedly ran into the restaurant nude. Police said officers found Tate-Thornton inside waving a gun in the air and speaking incoherently. 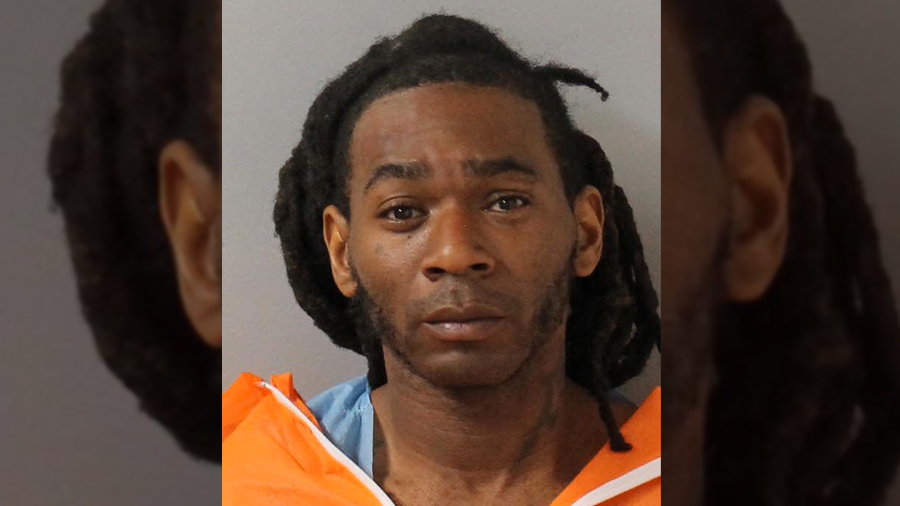 Both were taken into custody.

Tate-Thornton was also just named in a grand jury indictment in connection with the shooting death of 23-year-old Maxime Assem.

Police said Tate-Thornton knew the victim and conspired with 26-year-old James Gilchrist to rob Assem at the Napier-Sudekum public housing development in December 2017. Gilchrist is accused of firing the fatal shot. 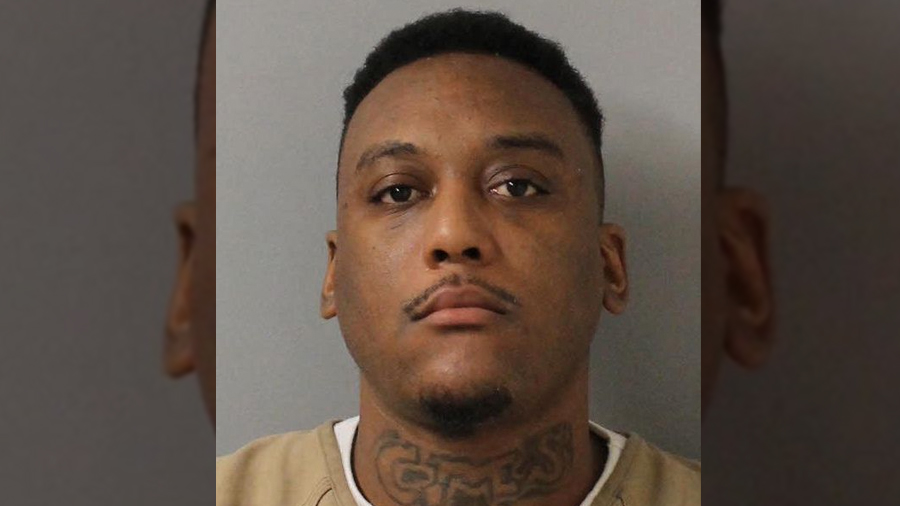