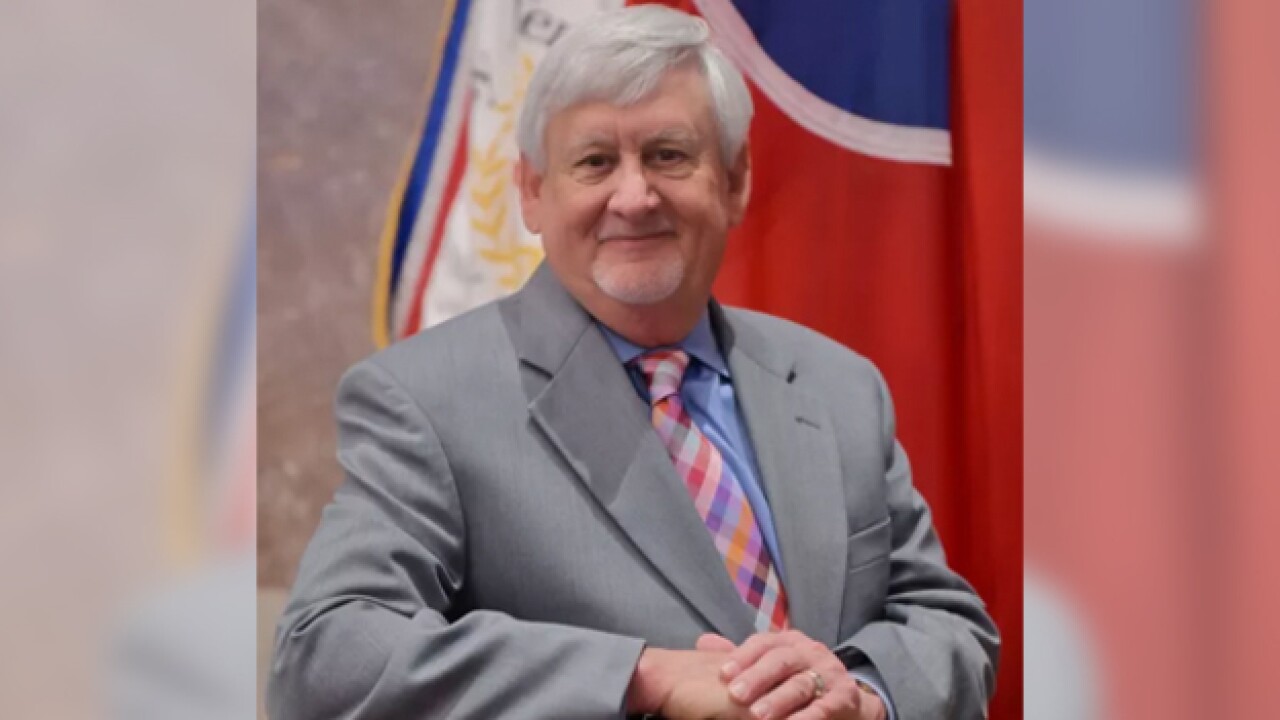 Two Democratic candidates for the Tennessee legislature say police responded to their altercation over campaign signs.

Jefferson police Capt. Jeff Sheppard tells the Jackson Sun no one was arrested Wednesday morning, but he couldn't comment further.

The newspaper interviewed the candidates in the Democratic primary for District 73's state representative. T. Robert Hill says James Baxter obstructed the view of his campaign sign and responded with foul language when asked to move.

Baxter accused Hill of "trying to bully" him, saying he wasn't trying to block his opponent's sign. Hill says his family got offended, escalating the confrontation. Baxter says he held his hammer for self-defense, which Hill says scared a nearby teenager who called police.

Baxter says he plans to file criminal harassment charges once the investigation is over.