1 Arrested In Fatal Shooting Of 14-Year-Old

Metro Nashville Police officials said a teenager was murdered in a shooting at the Knollcrest complex in Nashville.

Metro Nashville Police officials said a 25-year-old has been arrested in the murder of a teenager who was shot at the Knollcrest complex in Nashville.

Investigators said 14-year-old Ladarrius Gentry was shot and killed Friday evening around 5:30 p.m. in the yard between two apartment buildings at the complex on Creekwood Drive.

According to a report from police, the chaplain of the Metro Nashville Police Department received a call from Jones' mother who then had the chaplain speak with Jones on the phone and arrange to pick her up.

Jones admitted to shooting Gentry and said she had gone to the complex to make a drug purchase from him. The gunfire happened after a dispute, according to Jones.

The driver of the vehicle Jones was in has been interviewed. Officials said that person has been identified as a witness, but has not been charged at this time.

According to autopsy results, Gentry was shot three times.

Witnesses told police Gentry was near the W building when a maroon van drove into the apartment complex. 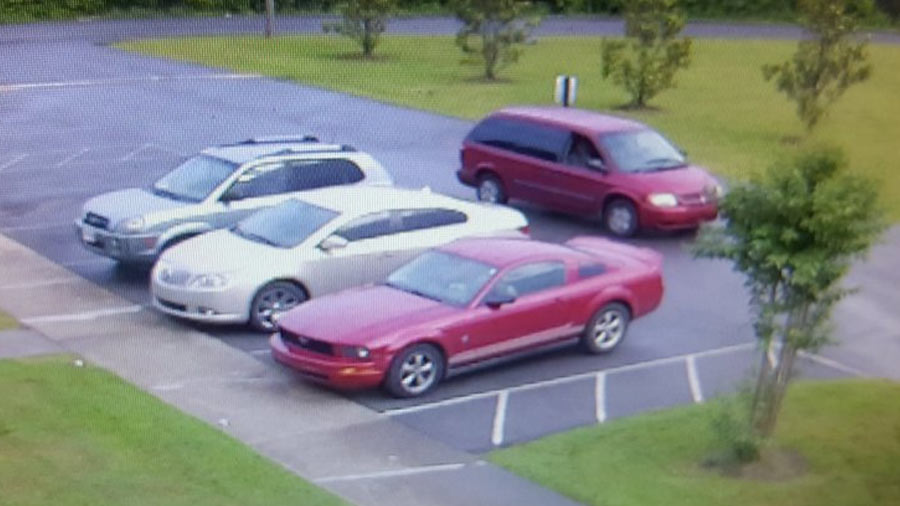 It was initially reported by witnesses that Jones got out of the van, shot Gentry in the chest, then drove away. 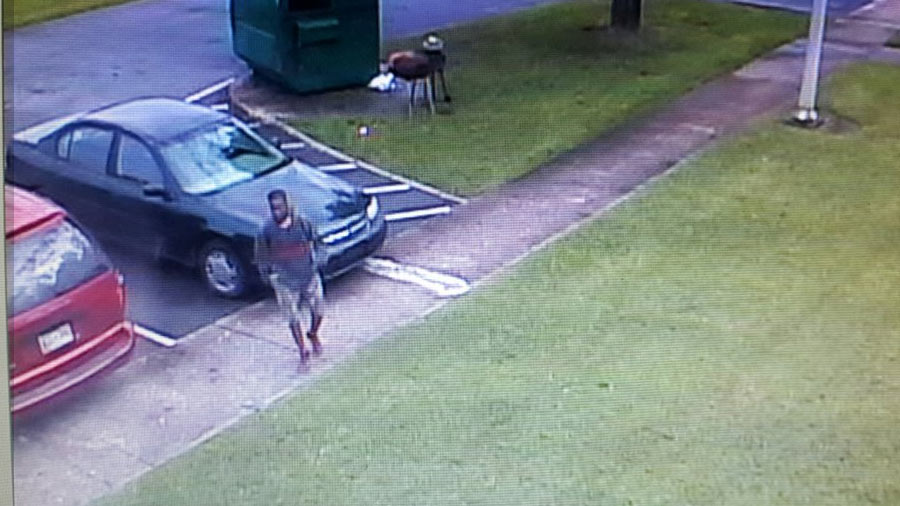 Gentry lived on Meadow Hill Drive in Bordeaux. It was unknown why he was in the apartment complex. He was reported to have been by himself when he was shot.

He was taken to Vanderbilt University Medical Center where he later died.