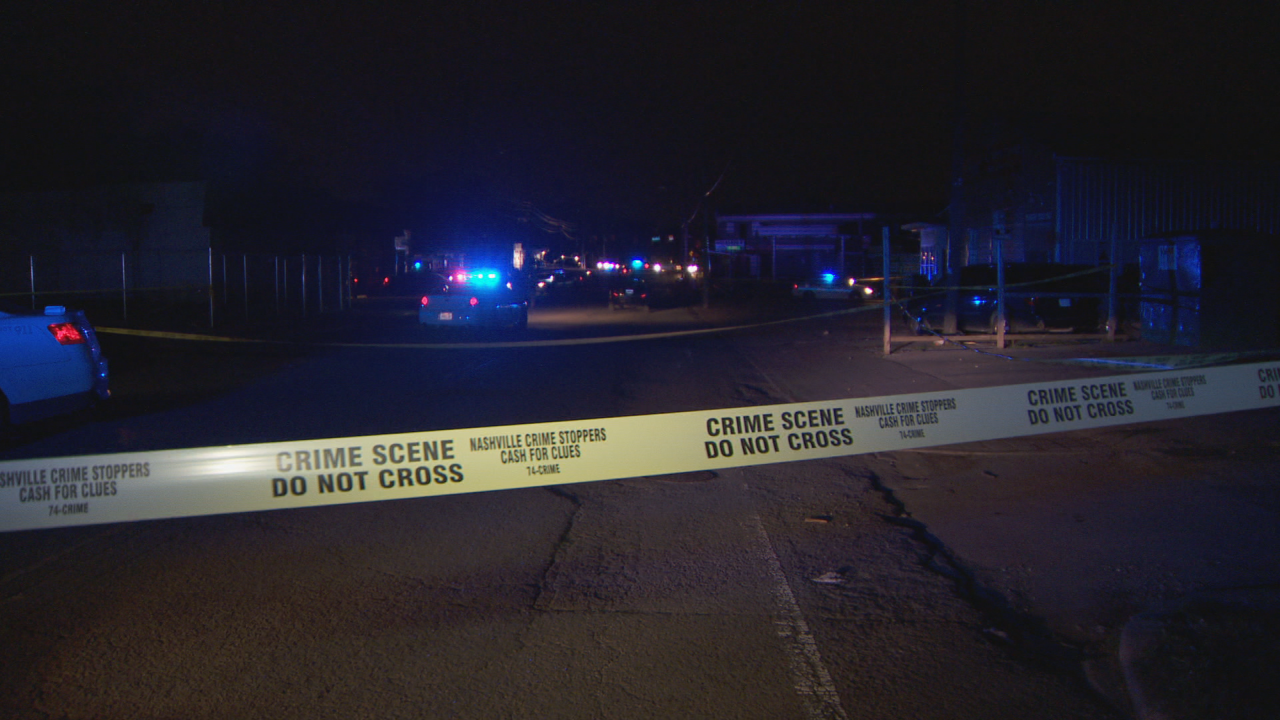 NASHVILLE, Tenn. (WTVF) — Metro police say a man was killed Wednesday evening in a shooting in North Nashville, the same area that was damaged in a deadly tornado the day before.

Metro Nashville police said 33-year-old Anthony Rucker was sitting on a motorcycle talking with other people when a gunman armed with a rifle walked up and opened fire from a distance of about 25 yards.

Rucker was hit as he tried to avoid the shots. No one else was hit. Rucker died shortly after arriving at Vanderbilt University Medical Center.

Witnesses said the gunman was last seen running through an alley toward 16th Avenue North. The motive remains unknown.