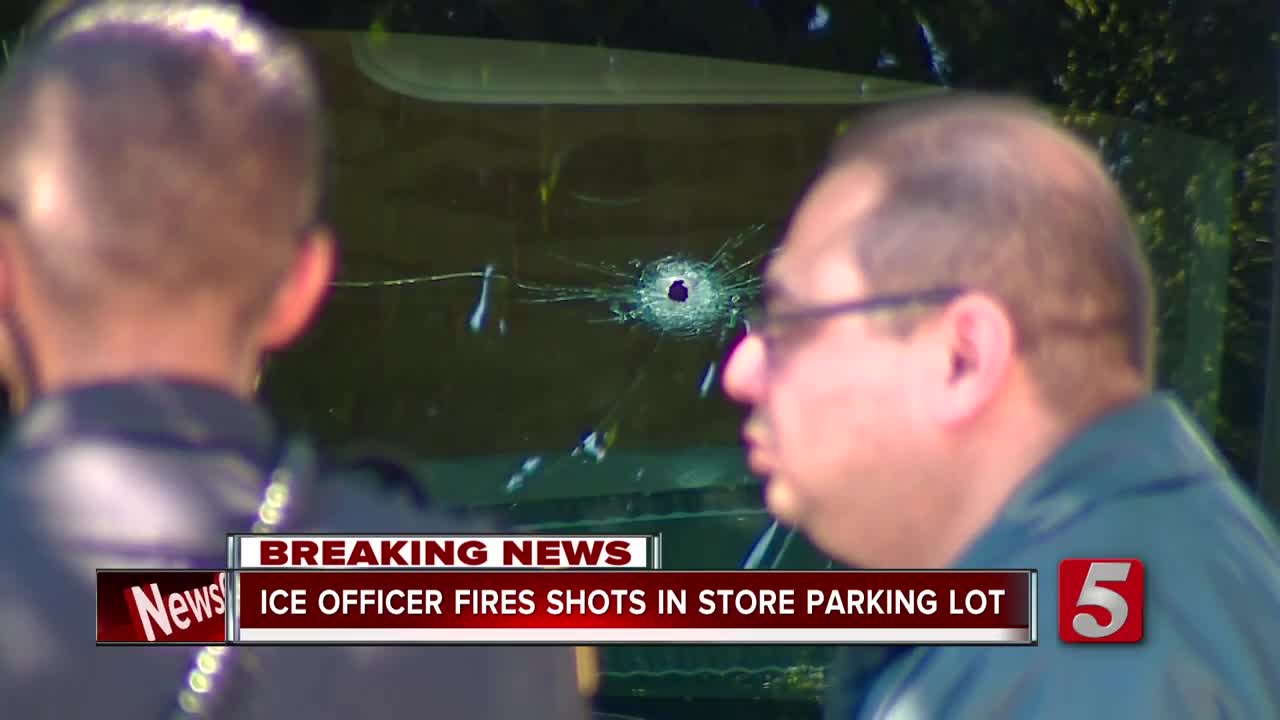 Police have responded to a shots fired call in the parking lot of a Food Lion grocery store in Antioch. 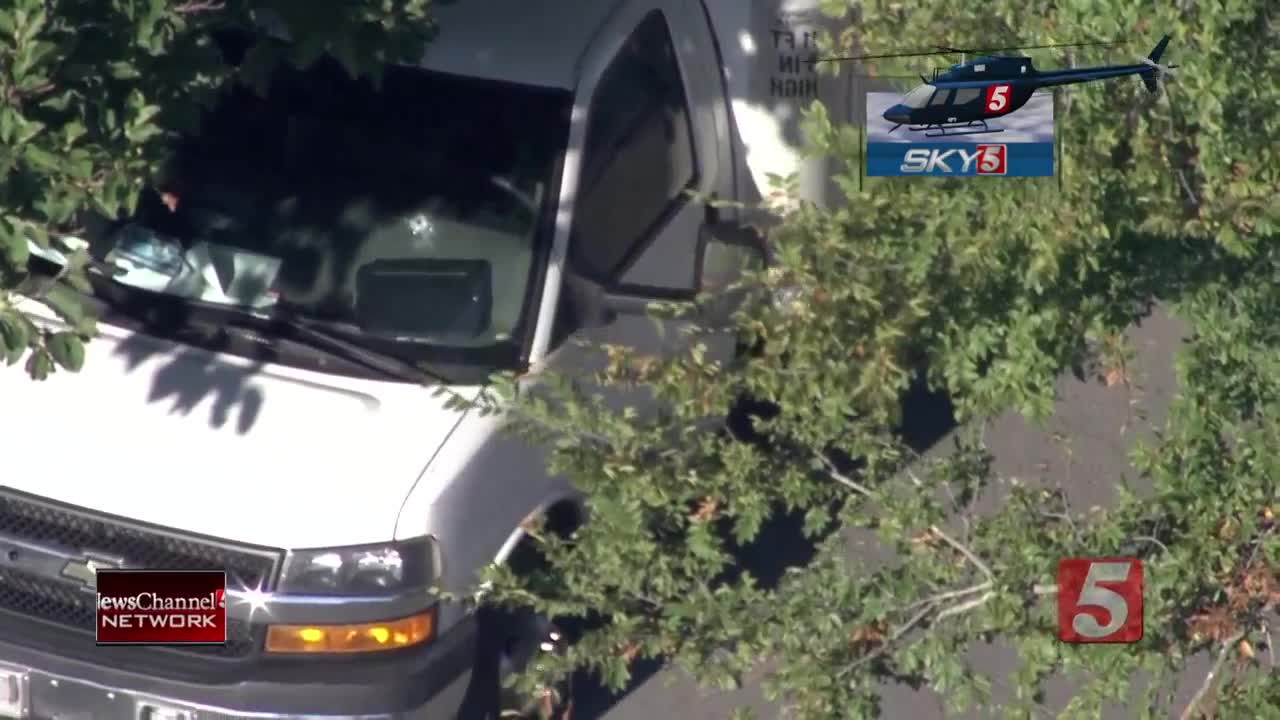 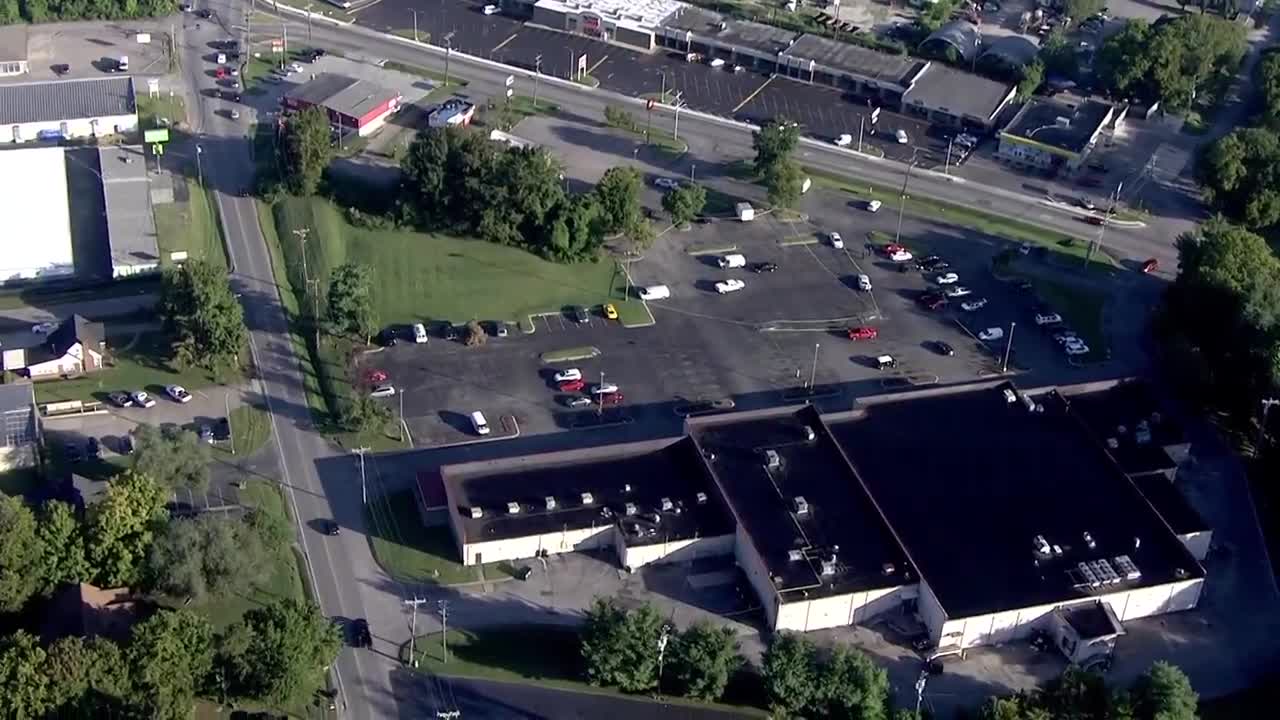 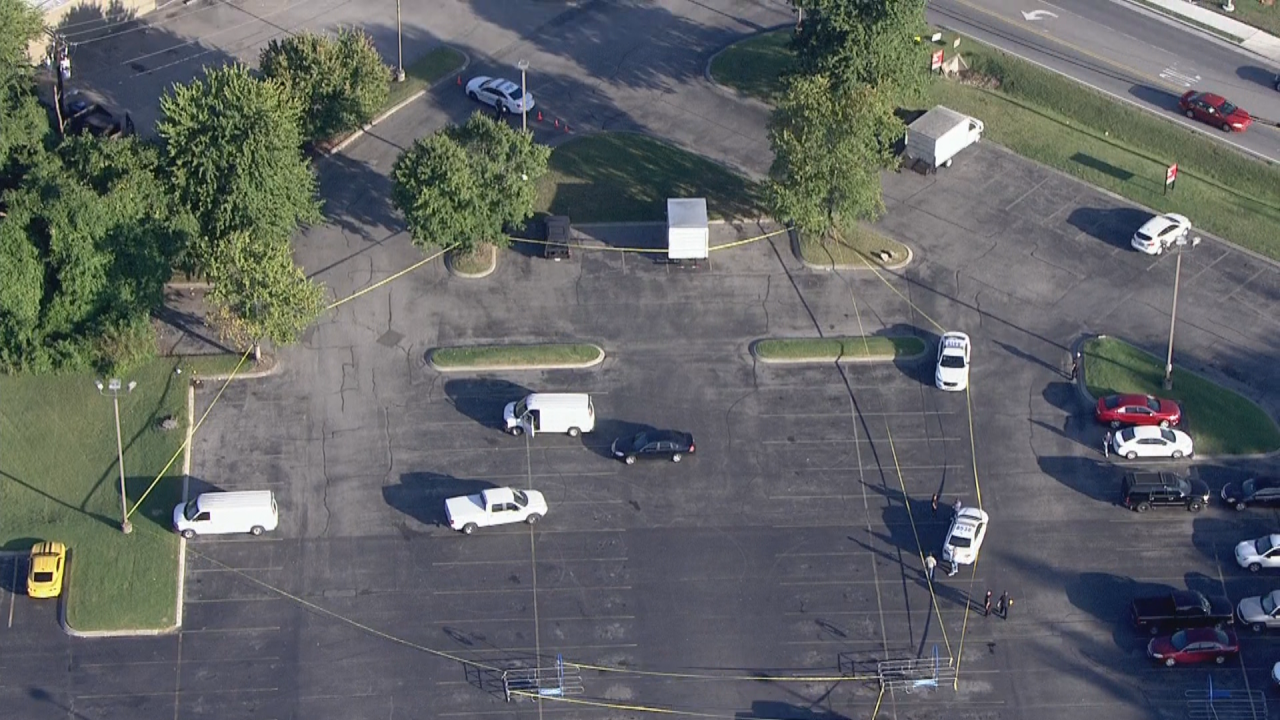 ANTIOCH, Tenn. (WTVF) — Metro police officers responded to a grocery store in Antioch after a federal immigration officer fired shots while trying to take someone into custody.

The call came in around 7 a.m. Thursday in the parking lot near Food Lion on Richards Road.

Bryan Cox of the U.S. Immigration and Customs Enforcement said the incident happened during a traffic stop. FBI officials said DHS officers were trying to stop an undocumented immigrant regarding immigration law violations.

Cox said the man tried to flee in a white box truck and drove towards the agent. The agent fired two rounds during the incident.

Cox said the individual did stop at some point, but continued even though an agent was in front of the truck. He stressed the immigration officers were doing everyday enforcement and targeted the man who is reportedly a 39-year-old man from Mexico who is in the country illegally. He allegedly had been deported from the U.S. multiple times.

NewsChannel 5 first obtained surveillance video of the incident from a business across the street. It showed the truck was already parked in the parking lot when an unidentified car with flashing lights and a white pickup truck pulled up. A few minutes later, the truck could be seen driving away moments before one of the agents appeared to raise his hand and point at the vehicle.

FBI officials said the man was injured in the shooting.

The agents could be seen chasing after the truck in the parking lot before pulling back.


Metro Nashville police confirmed the box truck was later found at Country Meadows mobile home park down the street but the driver was nowhere to be found.

Sky 5 showed the box truck had at least one bullet hole in the windshield.

A spokesperson with the FBI said the agency is investigating a potential assault on a federal officer. The FBI said there is no indication this person is a threat to the community.

According to police, Metro officers were not involved in the incident but stayed on site to secure the scene. Agents with the FBI and U.S. Department of Homeland Security are handling the investigation.

"The federal government’s inability to arrive at comprehensive immigration reform results in situations like what happened in Antioch this morning. This is exactly what we don’t want happening in our city. MNPD is no longer involved and has turned the scene over to the FBI.

MNPD is currently looking for the victim of this shooting so that he may receive any needed medical assistance. My top priority remains the safety and well-being of all of the residents of Nashville."

The FBI took the undocumented immigrant into custody after he surrendered. He is receiving medical treatment at a Nashville hospital. ICE officials say he has multiple prior convictions in Davidson County, some of which are violent convictions.

ICE spokesperson Bryan Cox told NewsChannel 5 that this is an example of how Nashville's policy of not cooperating with ICE could be dangerous to the community.