Police: Scooter rider failed to yield to car before crash 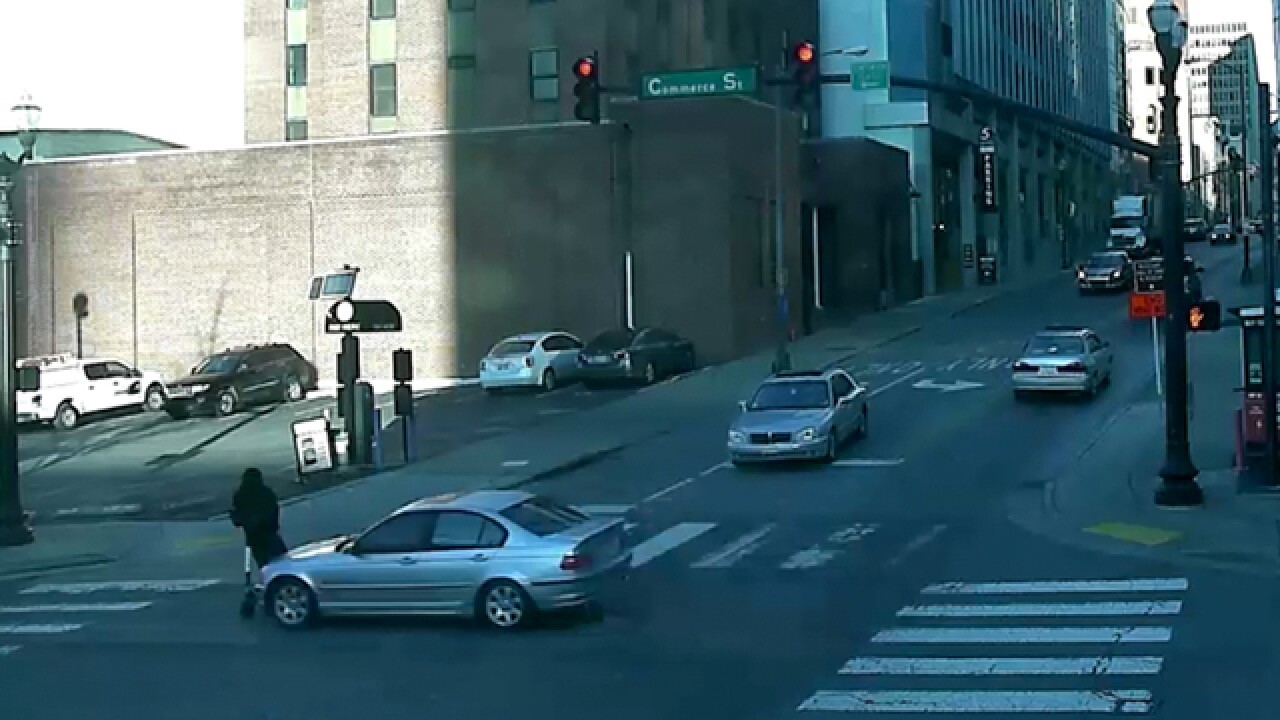 A scooter rider wasn’t seriously injured after being struck by a car in downtown Nashville. Police said he failed to yield to a car.

The incident happened shortly before 8 a.m. Monday at the intersection of Commerce and 5th Avenue.

Officials with Metro Nashville police said the driver of a BMW was traveling west on Commerce -- and had a green light -- when the car struck a Bird scooter rider.

Police said the scooter operator had a red light and an active “Don’t Walk” sign at the time.

The 26-year-old was taken to Vanderbilt University Medical Center with non-critical injuries.