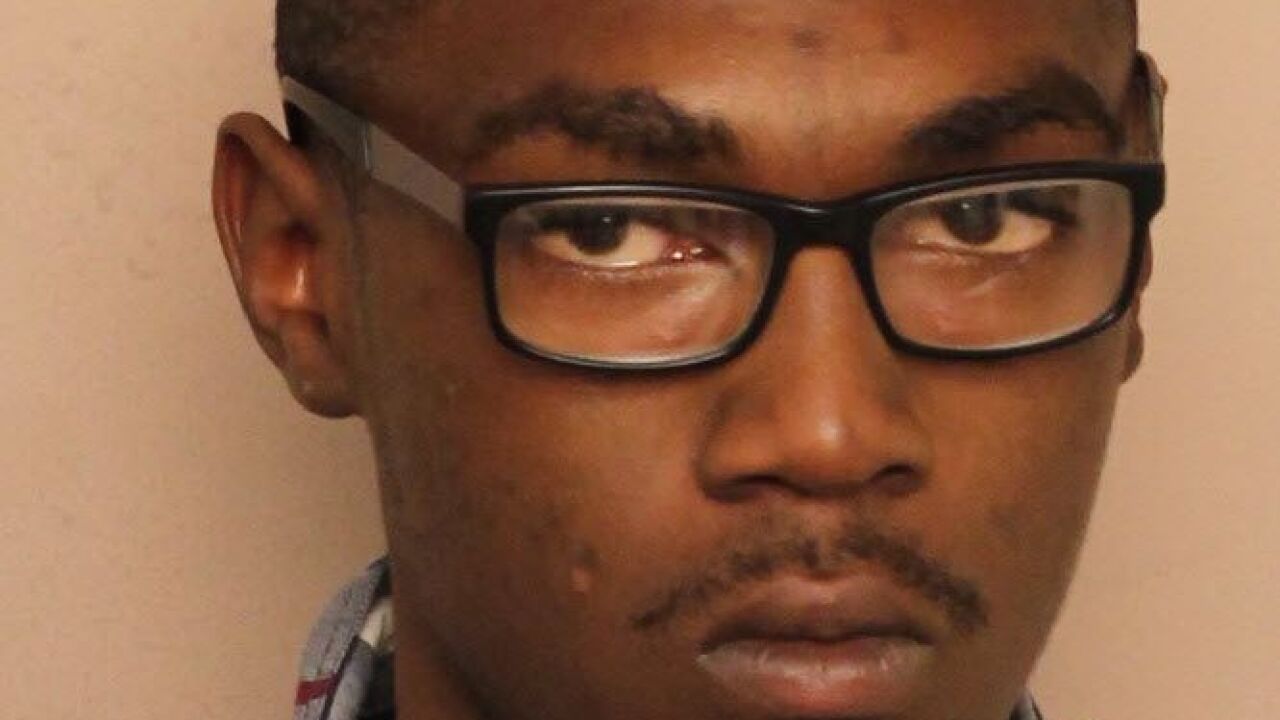 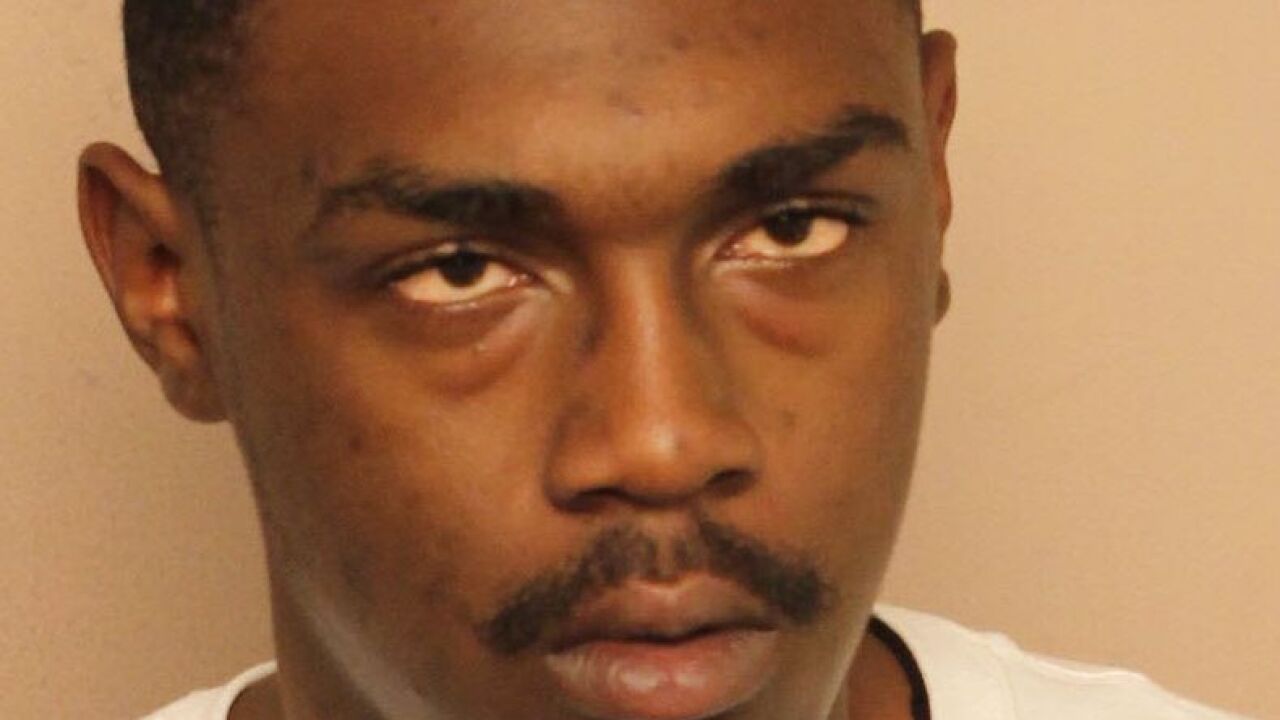 Goodner was accused in the apparent robbery turned shooting of 50-year-old Robert Harper in the parking lot of the Ravin Hotel on the 1300 block of Brick Church Pike in 2018.

Officers responded to the lot at 1:35 p.m. and found Harper with a gunshot wound inside his Chevrolet pickup truck. He died at the scene.

Anyone who may see or have information on Goodner was asked to contact Crime Stoppers at 615-742-7463 for a cash reward.