Police search for armed and dangerous suspect after home invasion 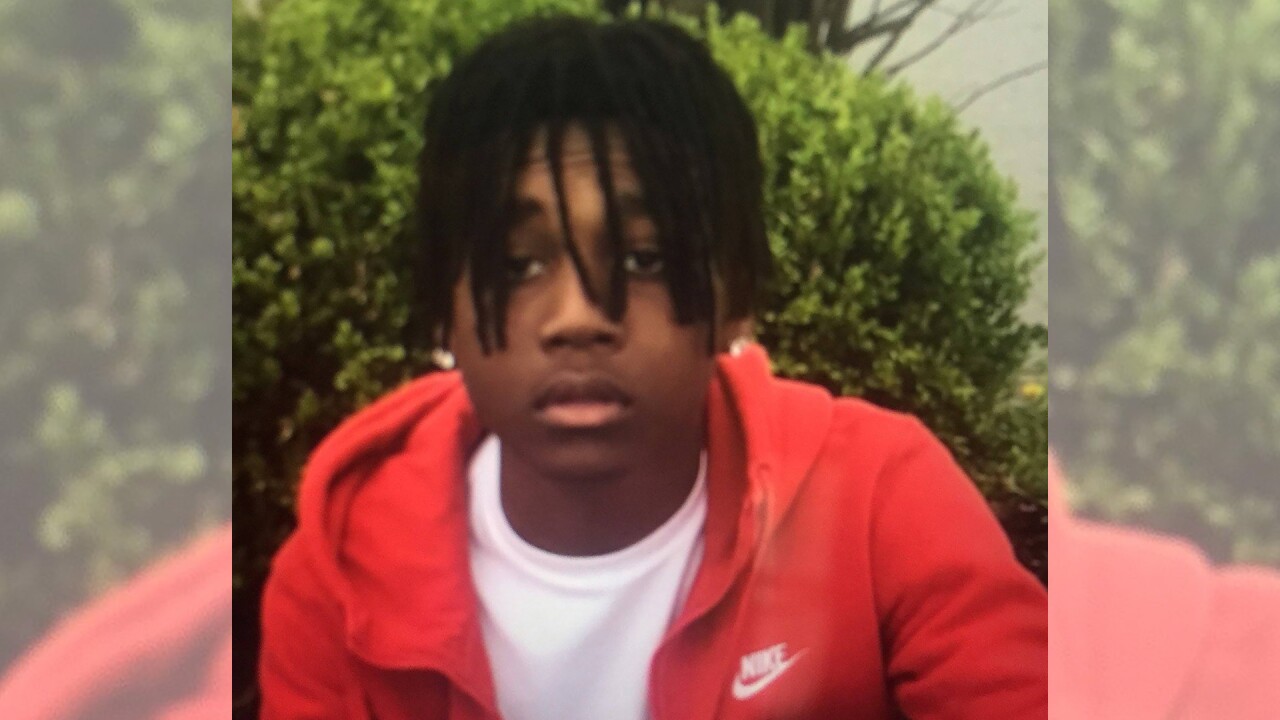 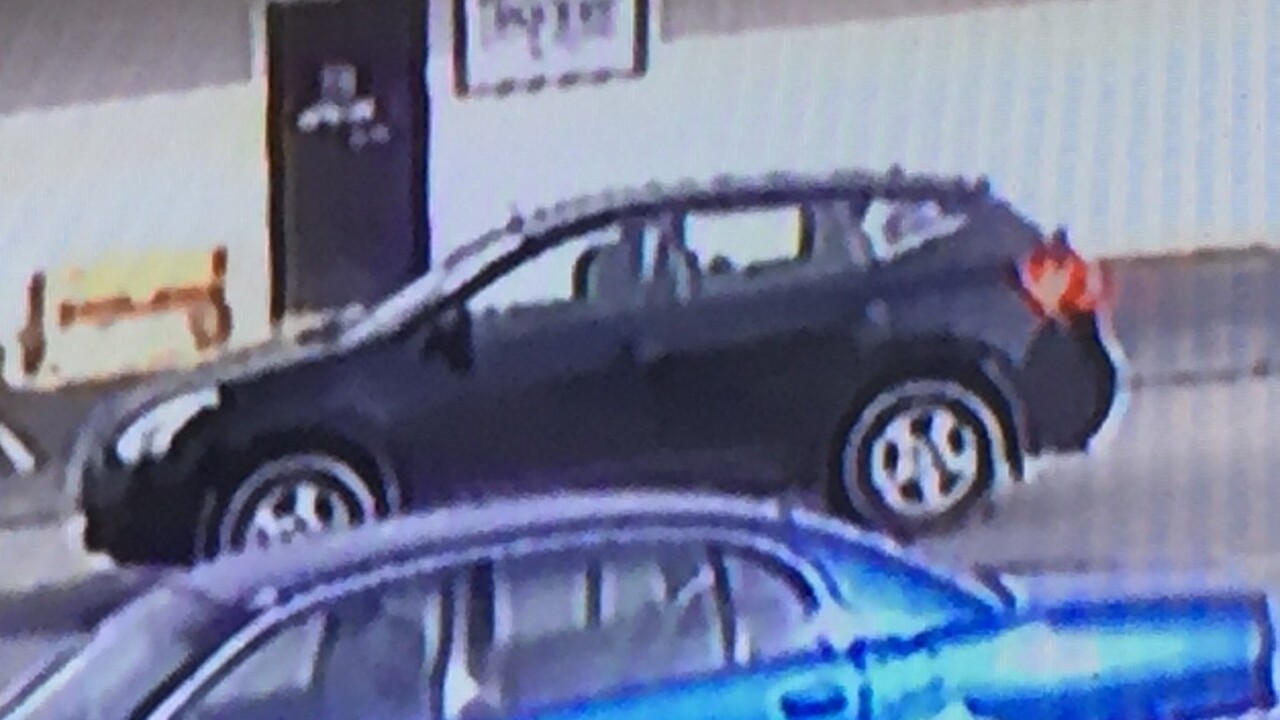 MILLERSVILLE, Tenn. (WTVF) — Police are searching for a man in connection with a home invasion that took place at approximately 11:45 a.m. on Saturday, December 29.

The suspect has been identified as Antonio Demontez Tate. He was last seen wearing blue jeans, a blue V-neck t-shirt, and a black stocking hat.

Police first became aware of the incident before noon when it was reported that a man with a handgun had broken into a home on the 1100 block of Slaters Creek Road in Millersville. At the time, three individuals were inside the home, two of whom were juveniles.

Tate took a large amount of money from the home and fled the scene in a black Nissan Rogue with the driver's side rear window busted out.

Police are saying that the suspect is armed and dangerous and anyone who has information on his whereabouts should contact the police immediately.