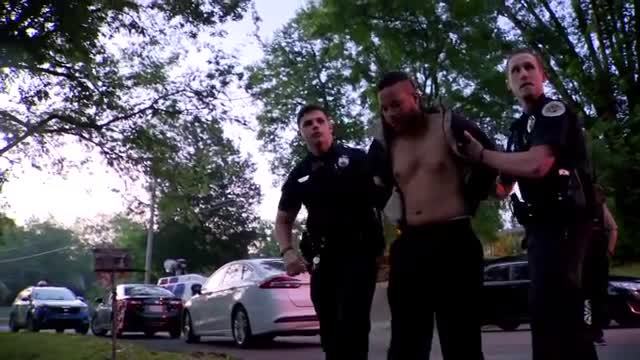 Raw video: A suspect accused of shooting and killing his brother at a Nashville home has surrendered to police. 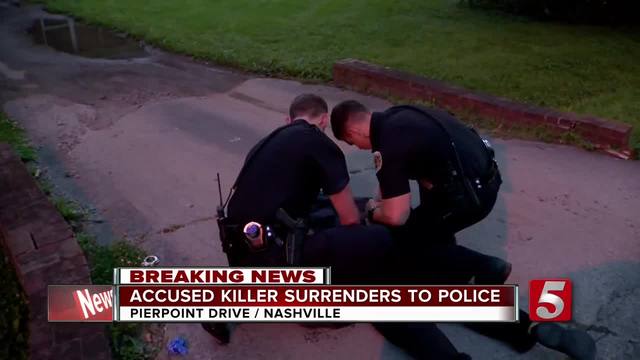 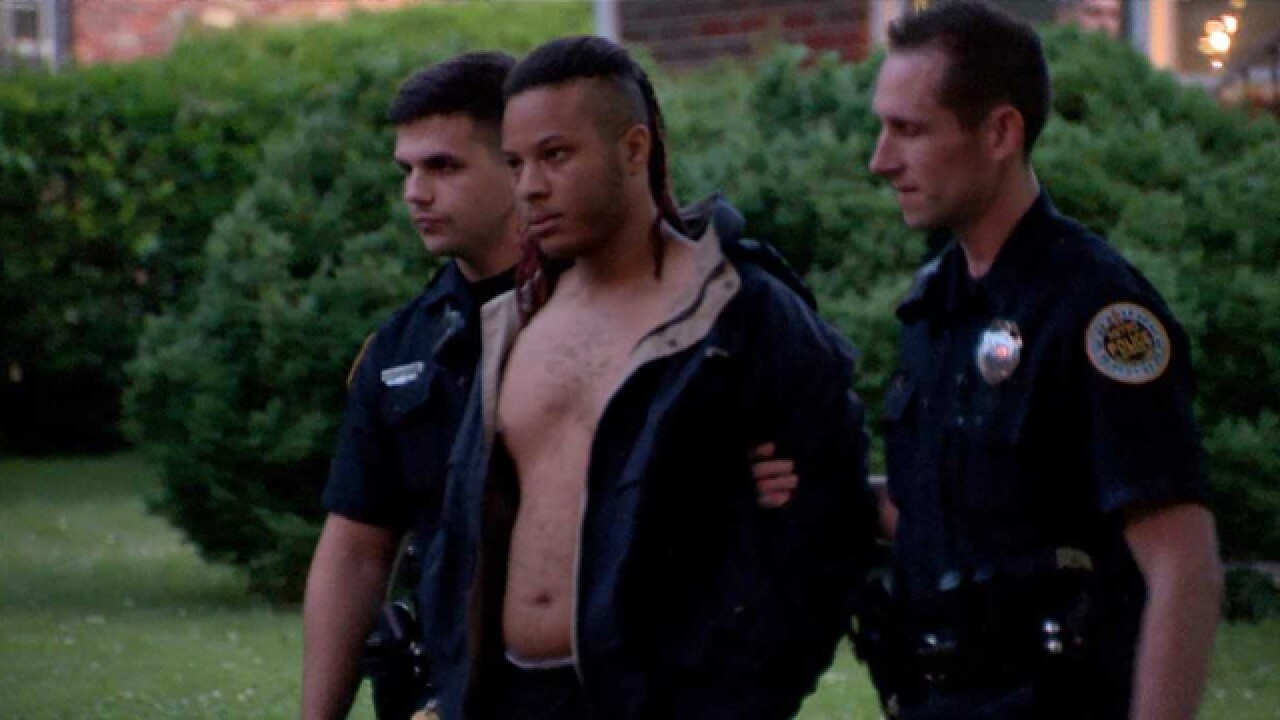 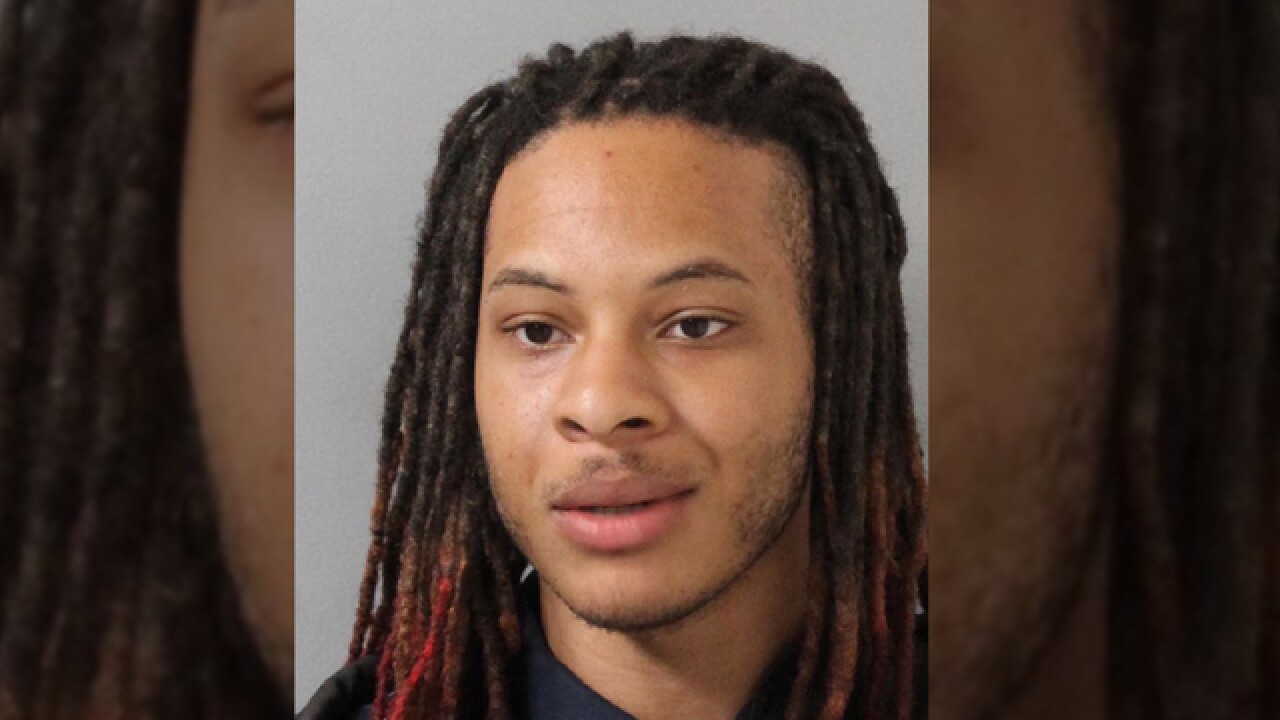 A suspect accused of shooting and killing his brother at a Nashville home returned to the scene of the crime Thursday morning to surrender to police.

Reporter Dan Kennedy spotted 24-year-old Kameron Ross as he was walking back to his Pierpoint Drive home around 5:30 a.m. He alerted police and asked Ross a question, to which the suspect did not respond.

Ross put his hands up, got down on his knees and was placed under arrest.

VIDEO: Accused murderer Kameron Ross returns to the crime scene and surrenders to police. Here’s what happened as he walked by our @NC5 news truck. pic.twitter.com/ECOsTshYFP

He's accused for shooting and killing his brother, 37-year-old Kevin Ross, inside their home around 1:30 a.m. Police said their mother was at home at the time of the shooting, but was not injured.

Investigators said the two brothers got into some sort of argument that resulted in the shooting. Kevin Ross was shot in the chest and died at the scene. Kameron Ross ran away, police said.

Ross has been charged with criminal homicide and felon in possession of a firearm. During an interview, police said he admitted to the shooting and showed officers where he hid the gun.

NewsChannel 5 dove into court records to find out more information about Kameron Ross. They reveal prior arrests involving his family and girlfriend.

Back in March, a police report stated that Ross struck his girlfriend in the head with a handgun. In 2014, he allegedly threatened his mother and vandalized her home. He also was found guilty of aggravated burglary in 2015.