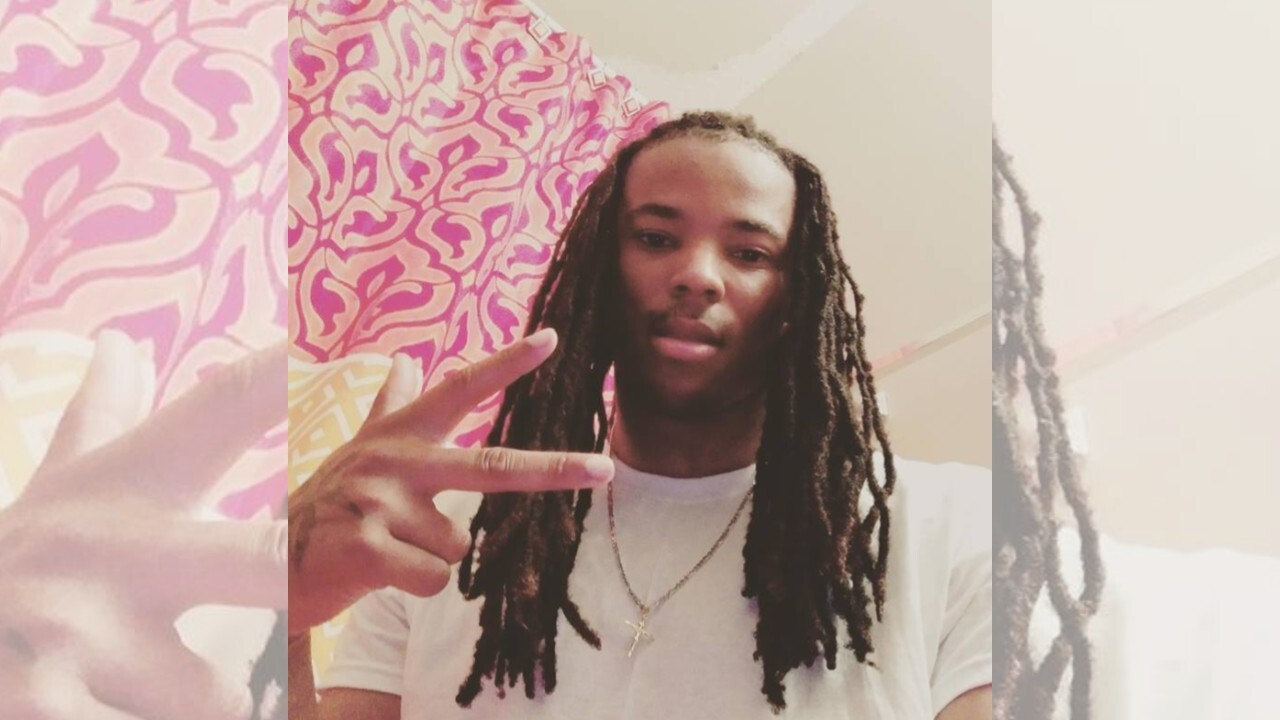 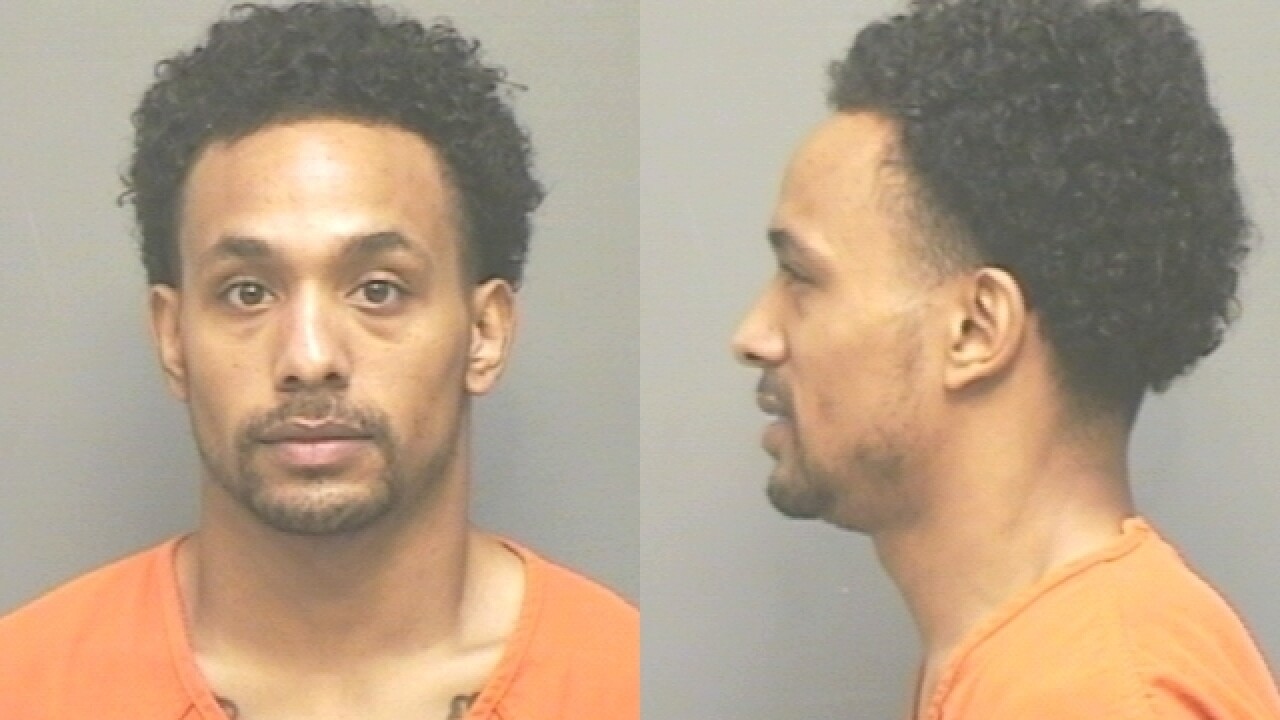 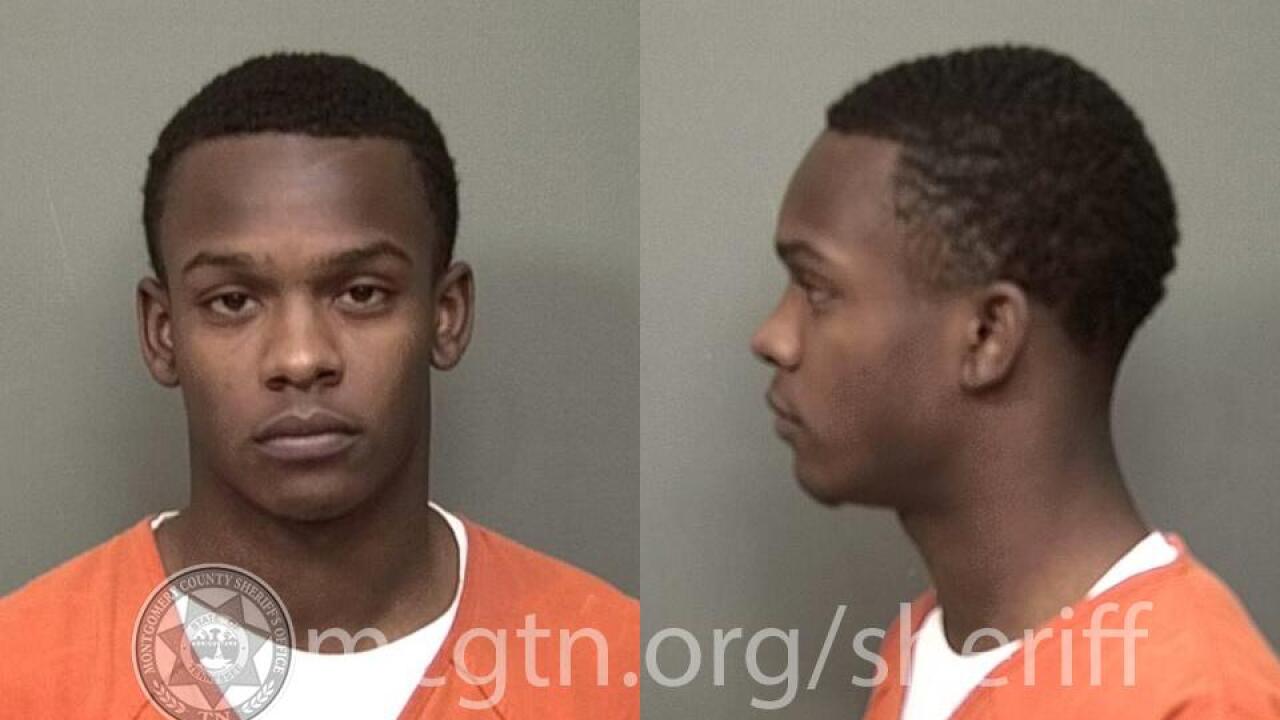 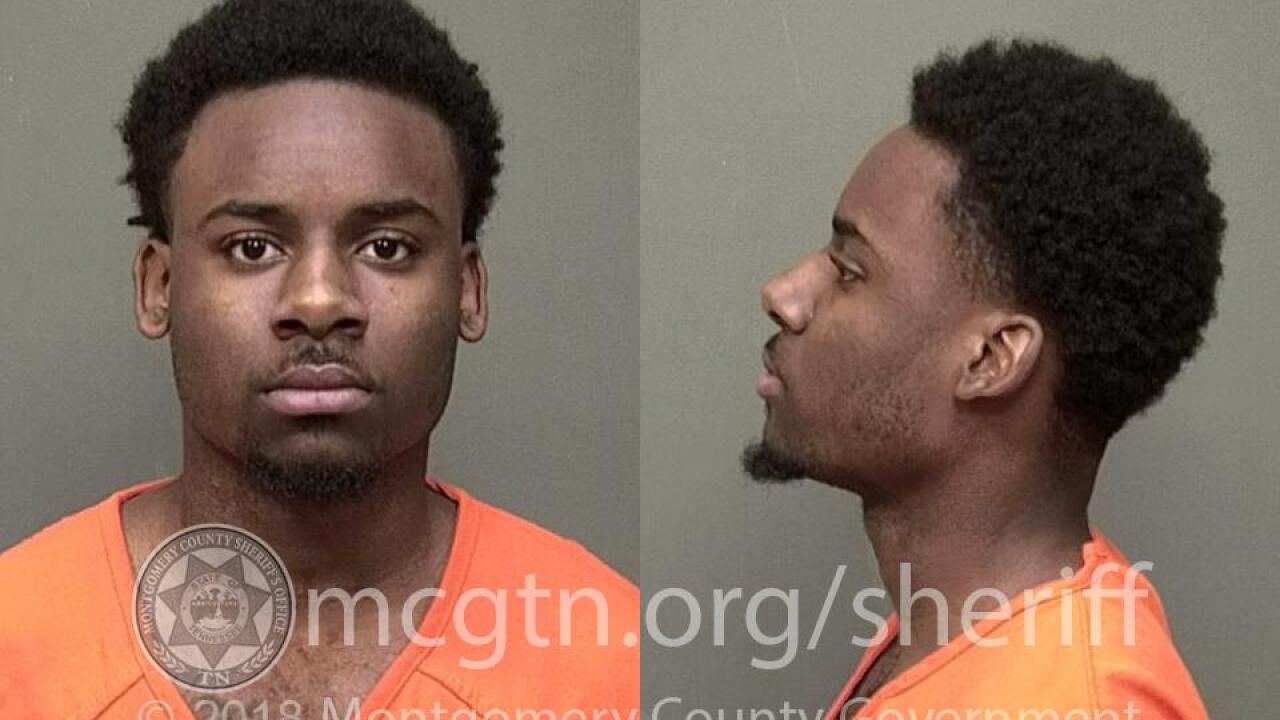 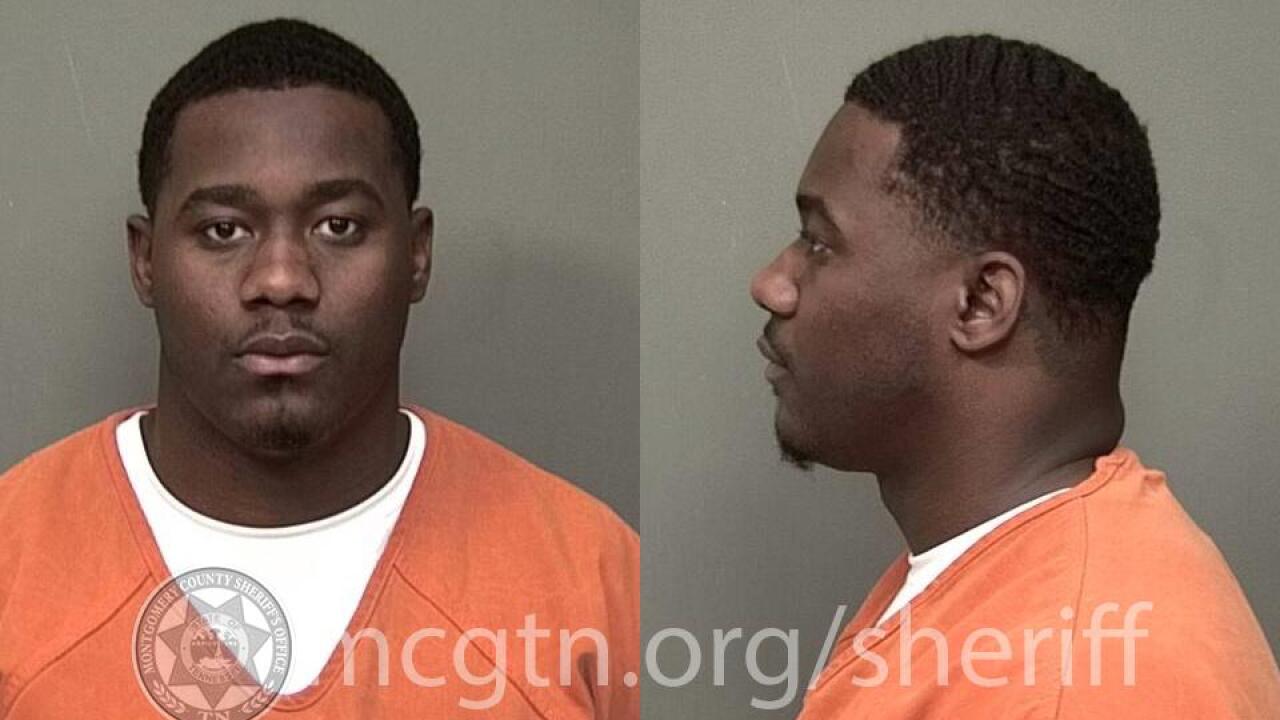 NASHVILLE, Tenn. (WTVF) — Police's search for two men who have Criminal Homicide warrants led to the arrest of three men on Friday.

While trying to locate homicide suspects, Marques Lamarr "Cheez" Kelly and one of TBI's Top Ten, Vincent Bryan "Rabbit" Merriweather, police were led to a residence on Bamburg Drive.

Using a search warrant, police were able to enter the residence where neither of the homicide suspects were found, but three other men inside the residence were charged with crimes.

Joe O'Neal, 19 was charged with Accessory After the Fact (Homicide), Unlawful Carrying or Possession of a Weapon, and Theft. O'Neal's bond has been set at $1,010,000.

Police determined O'Neal is a member of the Vice-Lord gang and an associate of Vincent Merriweather. He communicated with Merriweather and performed specific tasks which Merriweather was unable to due to being a fugitive such as money distribution to family members, associates, and reimbursement to a co-conspirator.

Other arrests made included Jhanti Gold, 23, who was charged with Drugs-Possession for Resale (Felony), Simple Possession, and Unlawful Drug Paraphernalia. His bond has been set at $15,500.

Amonti Moss, 19 was also charged with Drugs-Possession for Resale (Felony), Simple Possession x 2, and and Unlawful Drug Paraphernalia. His bond is set at $20,500.

Police have said they are continuing their search for Merriweather and Kelly and will not hesitate to charge anyone associated with assisting the fugitives in any manner to avoid arrest.

If you see these suspects, call 911 immediately as both men are considered to be armed and dangerous.