NASHVILLE, Tenn. (WTVF) — Police have asked for the public's help in their search for someone who may have information in the case of a driver's death on Interstate 24.

Metro Nashville Police officials are looking for a man who was in the area when the incident occurred last November.

Joe Shelton died when a concrete block fell from the Shelby Avenue Bridge, smashing through his windshield.

Police say the man was in an Exxon Tiger Mart near the Shelby Avenue Bridge just after the incident. They say he was in the market for several minutes and got a cup of coffee. 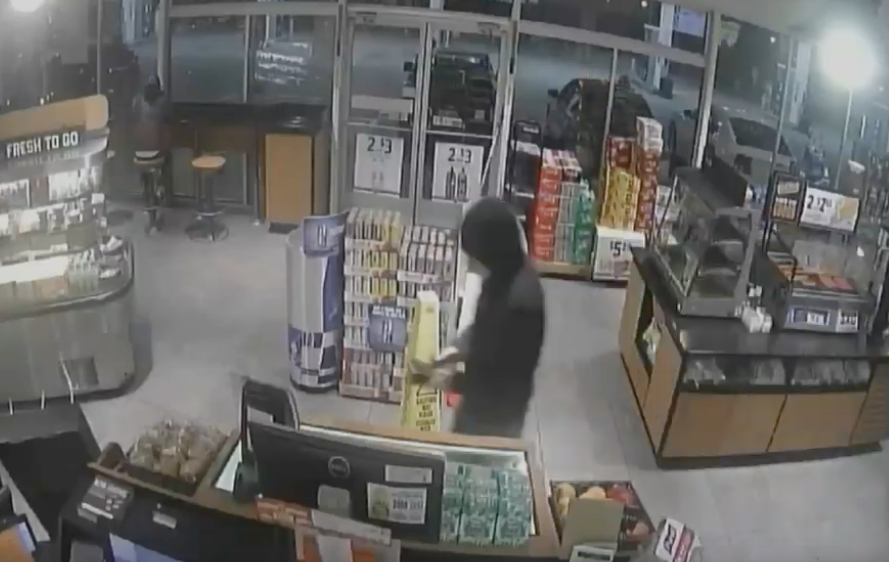 Detectives want to speak with him to determine if he saw or heard anything that will advance the investigation into Shelton’s death. All efforts to identify him thus far have been unsuccessful.

The man is white, middle-aged, wore a black hoodie, and is believed to have been homeless. Staff members at the market report that he has frequented the store, but have seen him during the past several weeks.