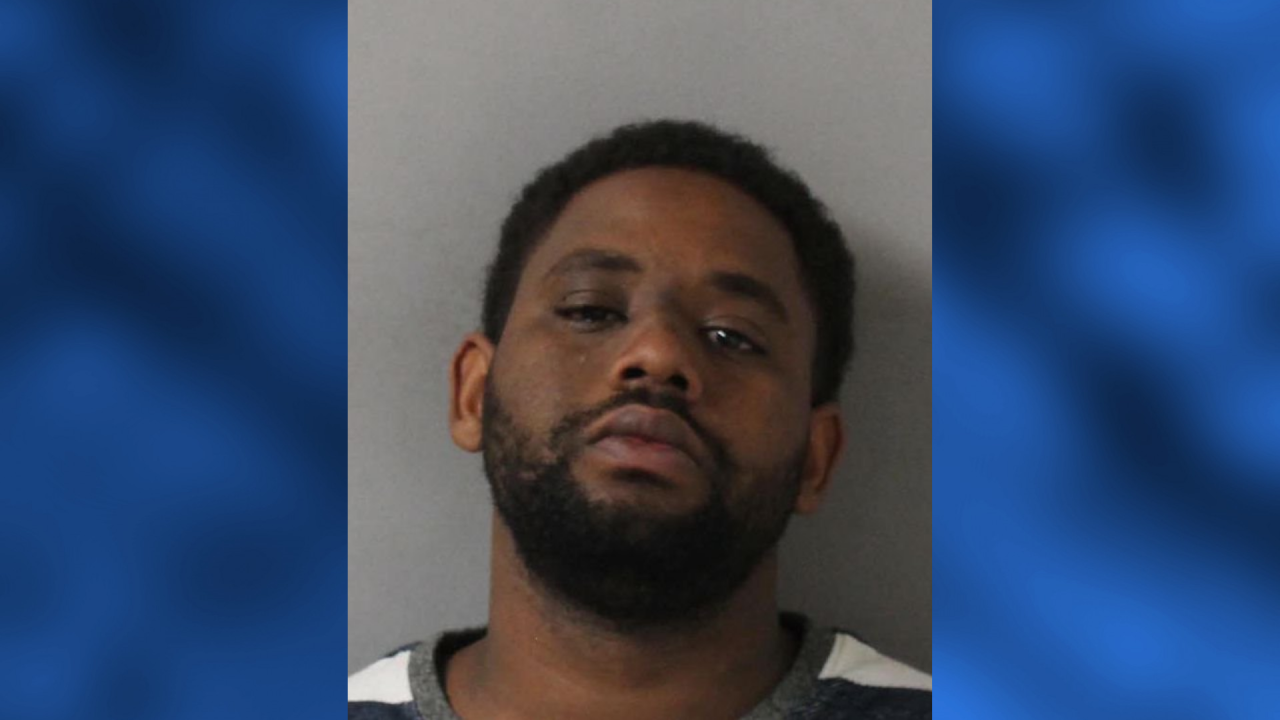 NASHVILLE, Tenn. (WTVF) — Metro Police officials have asked for the public's help in their search for a newly identified cold case murder suspect.

Detectives identified 31-year-old Aaron Berkley as the man responsible for a South Nashville murder nine years ago this month.

Berkley stil has an outstanding indictment charging Berkley with the first degree murder of 24-year-old Essex Issac Washington in the parking lot of Bavaria Apartments on Packard Drive.

The renewed investigation shows that Washington and Berkley were acquaintances, and that the two were talking on the phone as Washington arrived at the apartment complex to meet up with Berkley. Just as Washington got out of the car, he was shot. Detectives believe robbery was the motive.

In the years since the murder, Berkley has been arrested for a variety of other offenses, including aggravated robbery in 2014. He was ultimately convicted and received a seven-year probated sentence. A felony probation warrant against Berkley is also outstanding.

Anyone who may know where Berkley may bee was asked to call Crime Stoppers at 615-742-7463. Callers to Crime Stoppers can remain anonymous and qualify for a cash reward.