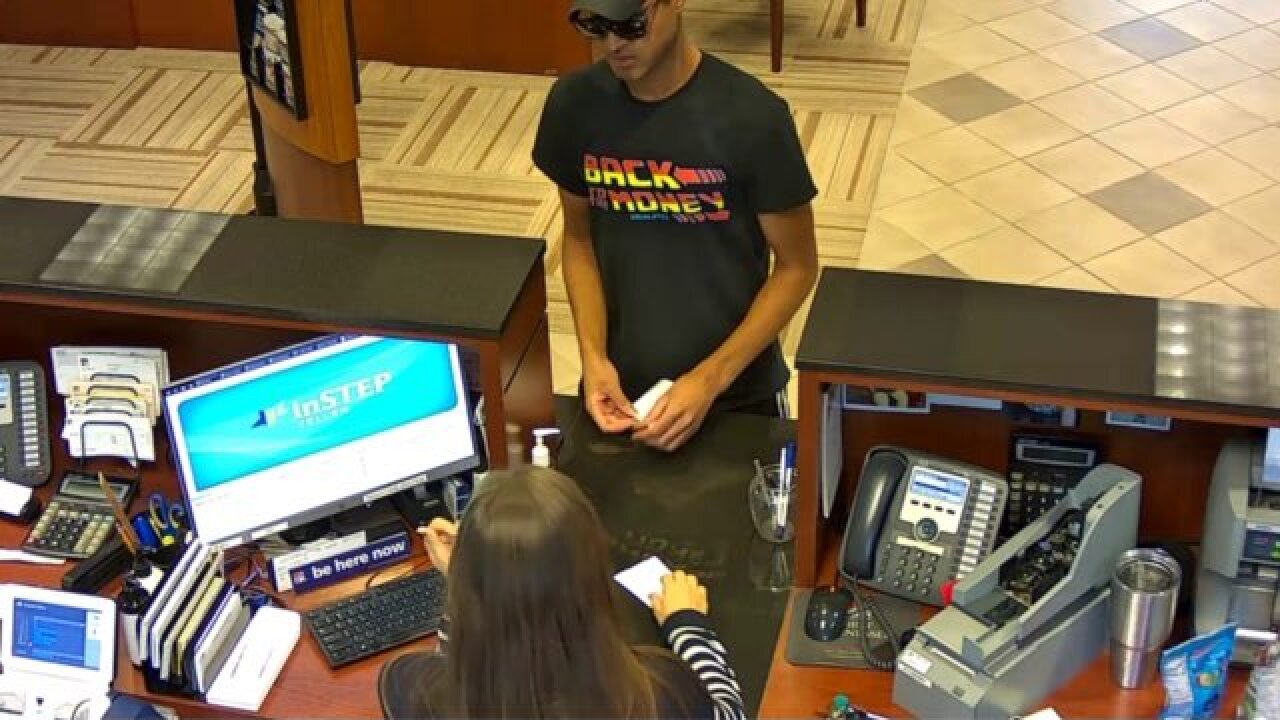 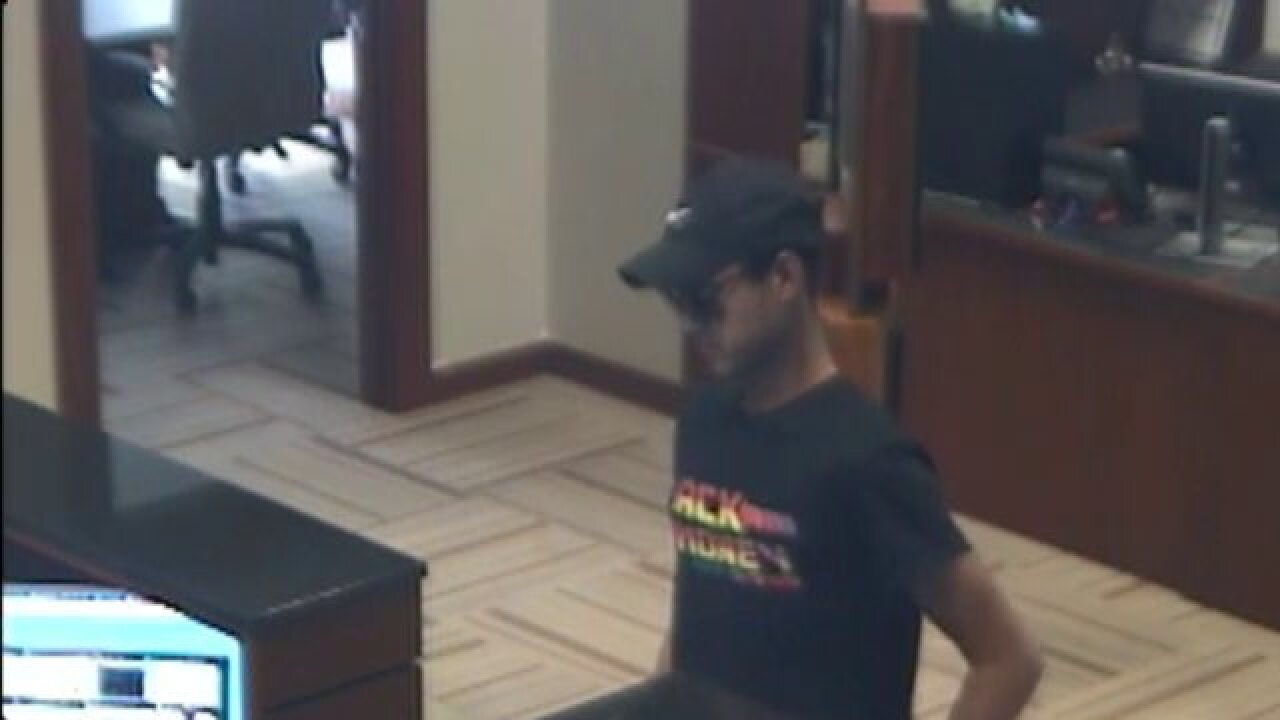 MURFREESBORO, Tenn. (WTVF) — Police are searching for a man who robbed a bank in Murfreesboro.

It happened at the First Tennessee Bank on West Thompson Lane Tuesday evening.

According to Murfreesboro Police officials, the man handed a teller a not saying he was armed with a gun and demanded money.

He was described as a tall man with no facial hair in his early 20’s.

Anyone with information on who this man is or where he could be was asked to call the Murfreesboro dispatch at 615-893-1311.