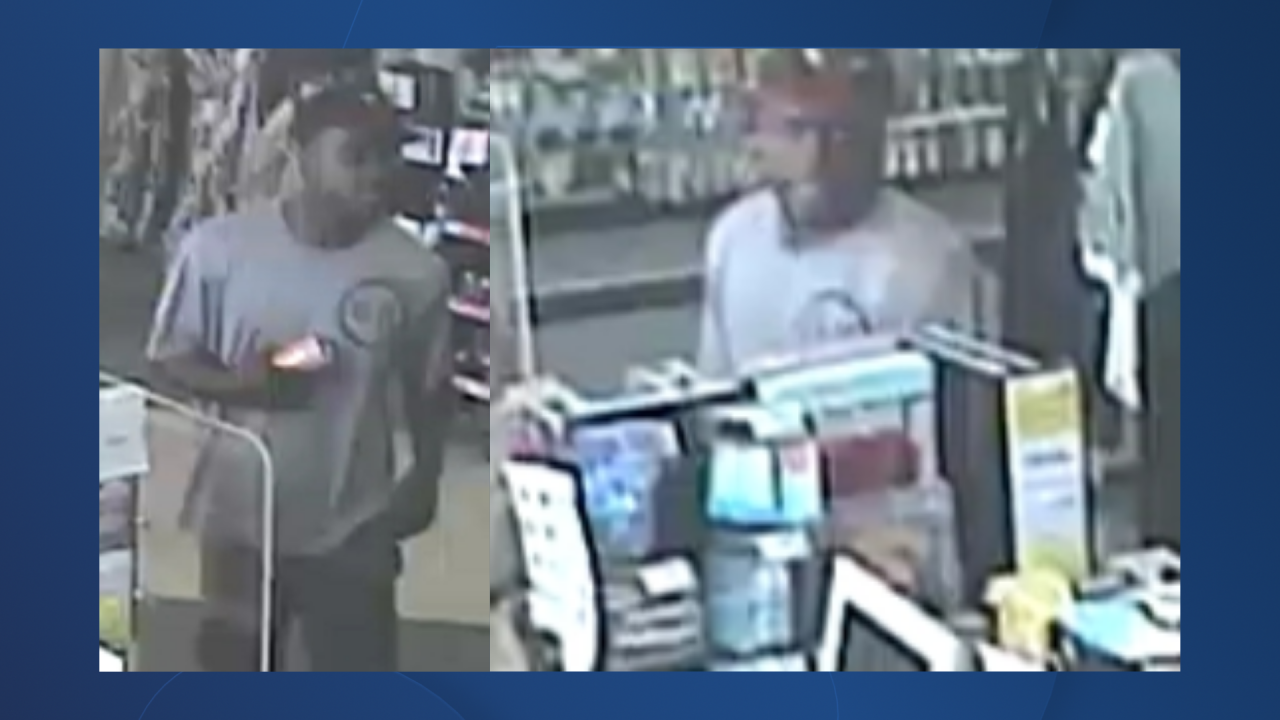 MURFREESBORO, Tenn. (WTVF) — Murfreesboro Police detectives have asked for the public's help in identifying a man who robbed a CVS Pharmacy.

Police say the man around 12:30 p.m. the man purchased a drink from the store on SE Broad Street. A short time later, he returned to the store, pointed a gun at the clerk and demanded money.

Anyone with information on the man's identity was asked to call Detective Cody Thomas at (629) 201-5537 or email 0808@murfreesborotn.gov.