Police Search For Person Of Interest In Cloud IX Shooting 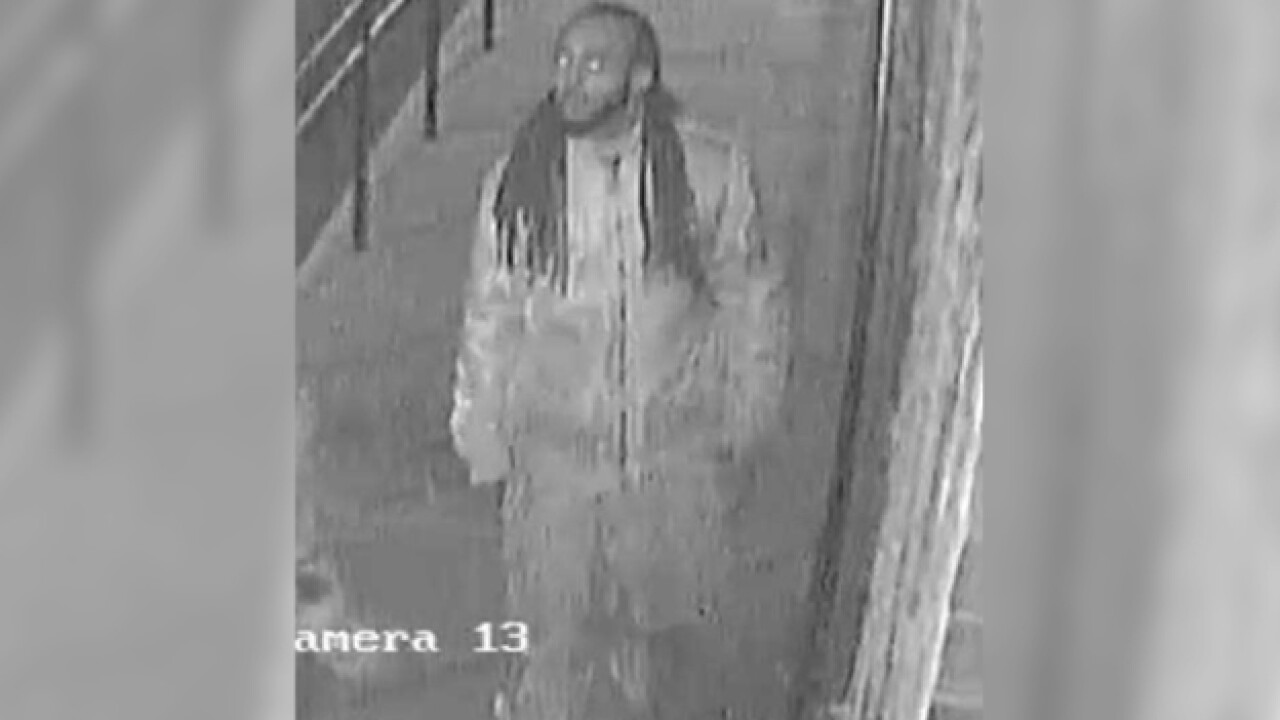 Metro Nashville Police Officials asked for the public's help with their search for a person of interest in the case of a fatal shooting outside the Cloud IX Hookah Bar.

The shooting happened on December 10. Jason McClain, 30, was shot and killed outside the bar on Gallatin Pike.

McClain was reportedly involved in a verbal argument inside when he was asked to leave. He refused and was escorted out of the bar by security at 12:45 a.m.

McClain allegedly got a handgun from his pickup truck and fired at the security guards. He was fatally wounded during an exchange of gunfire with them.

Police said the man pictured in the above surveillance photo may have been McClain’s intended target. Anyone who recognizing the victim/witness was asked to contact Crime Stoppers at 615-742-7463.