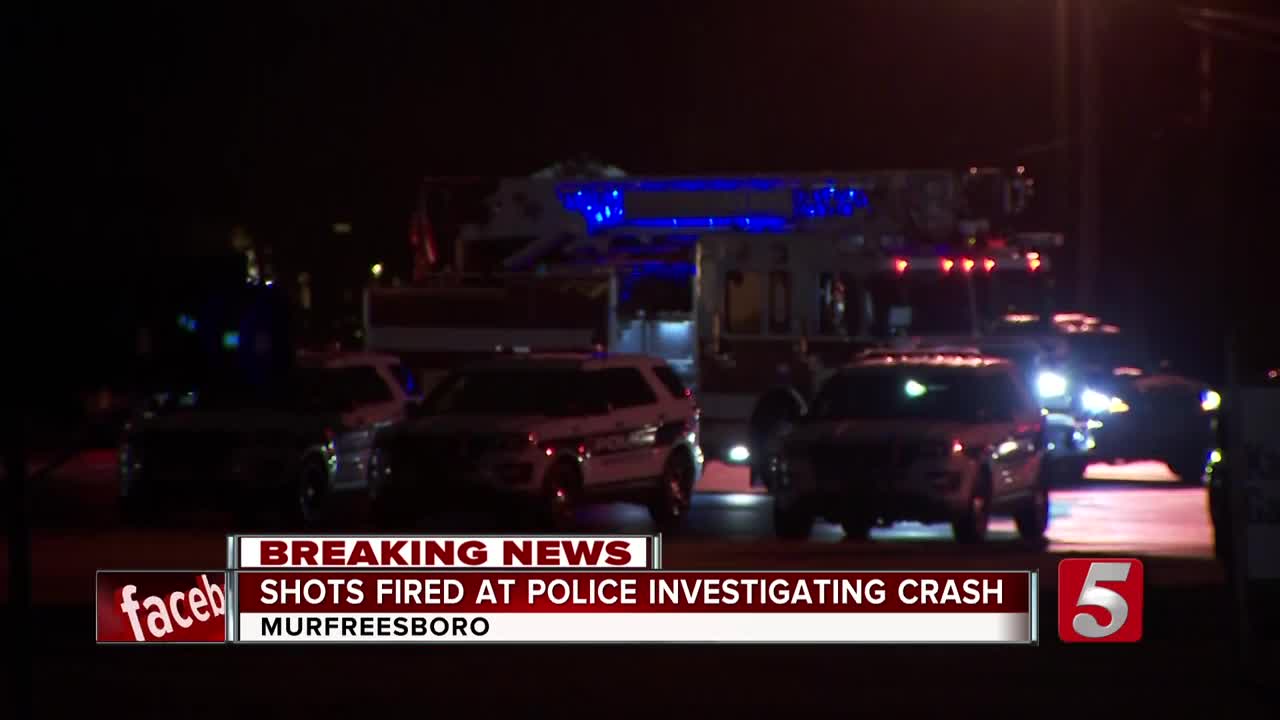 Someone fired at Murfreesboro Police officers while they responded to the scene of a crash. 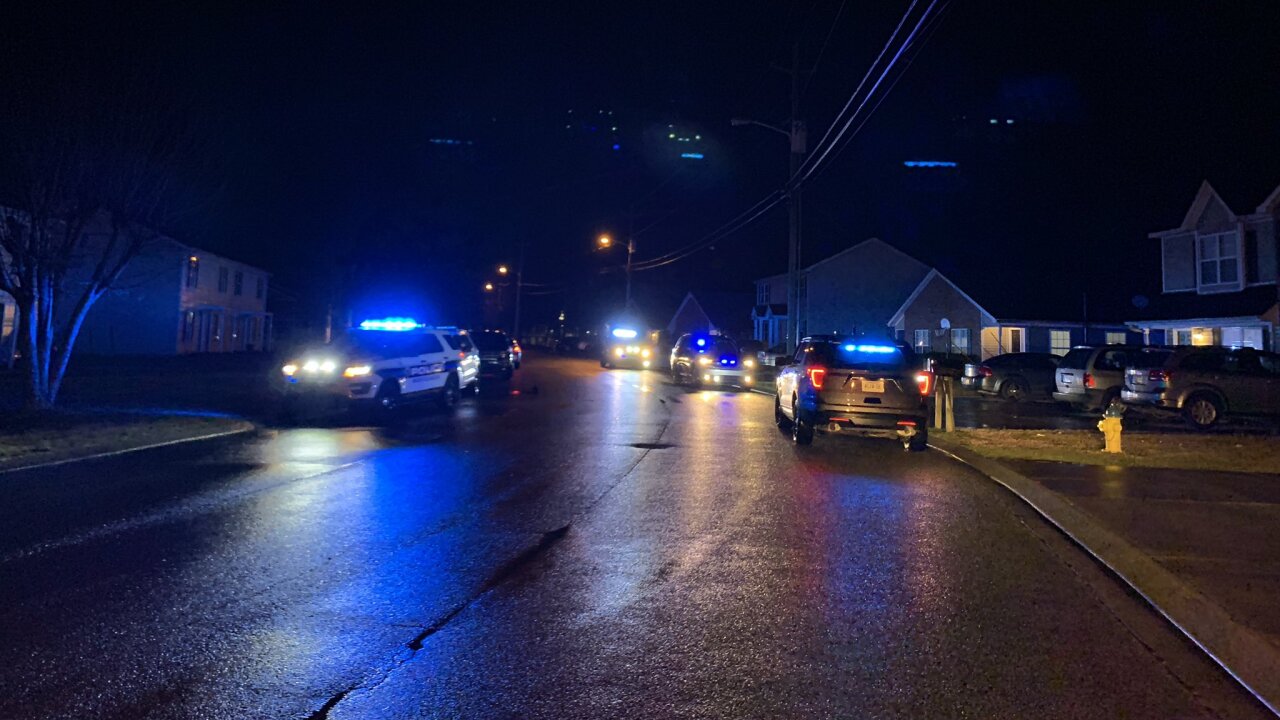 MURFREESBORO, Tenn. (WTVF) — Someone fired at Murfreesboro Police officers while they responded to the scene of a crash Friday night.

The crash happened at Pitts Lane and Northfield Boulevard. Police officials say the person tried to run when officers got on scene and made contact with him.

Multiple shots were fired at Murfreesboro Police officers. Officers returned fire while the suspect was running away from them.

Police took the suspect into custody after a three hour standoff at a nearby house. The Murfreesboro Police Special Operations Unit were able to force the suspect out of the attic where he was hiding. He broke through the ceiling of another apartment, where they captured him.

Police say no officers were injured in the incident. They don't believe the person who they returned fire against was hit either.

"We don't know what was going through his mind at the time to make him try to flee the scene and then boldly shoot at officers and again you have to be bold to fire shots at officers," said Murfreesboro Public Information Officer Larry Flowers.

The Tennessee Bureau of Investigation is also investigating the incident because an officer fired their weapon.