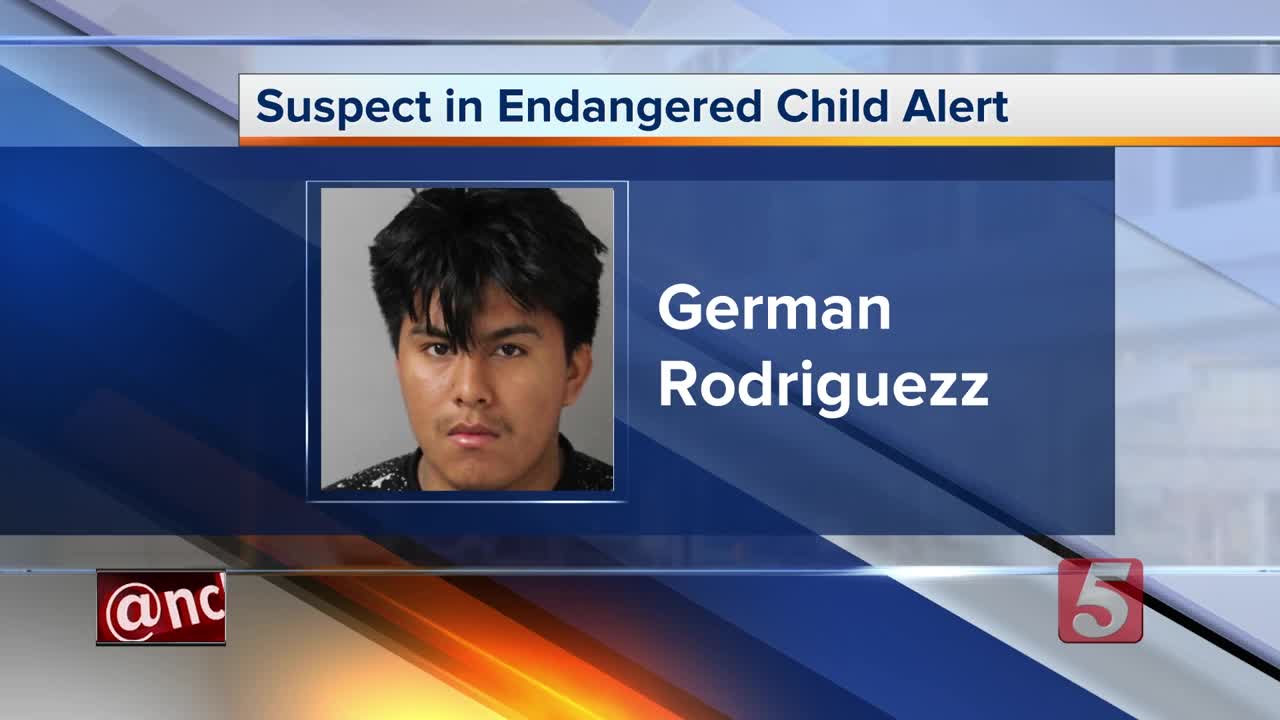 TBI issued and Endangered Child Alert for a missing 16-year-old. 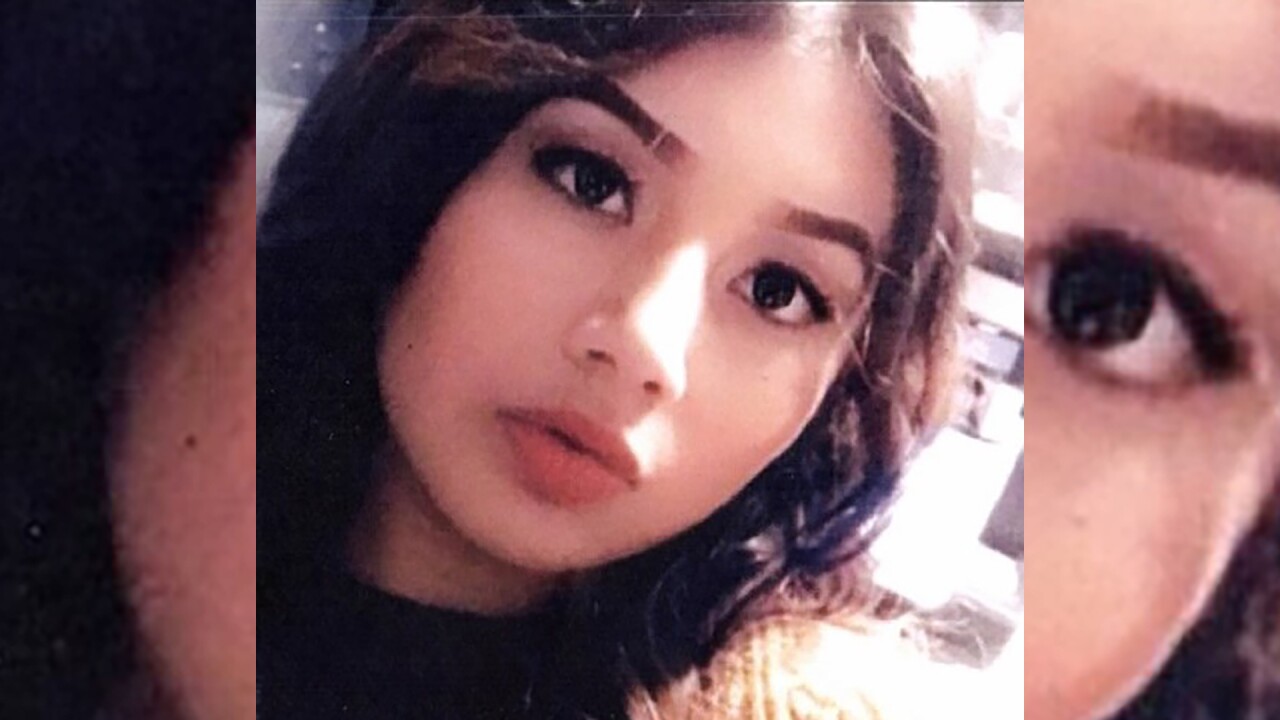 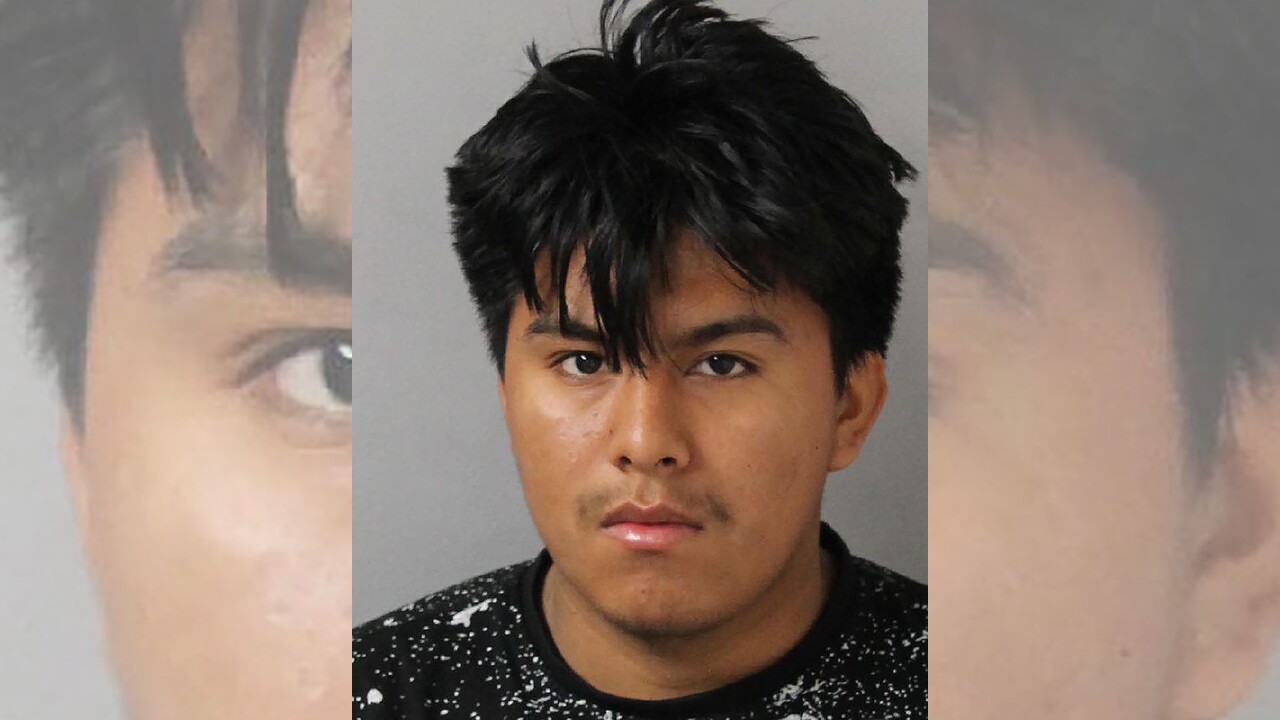 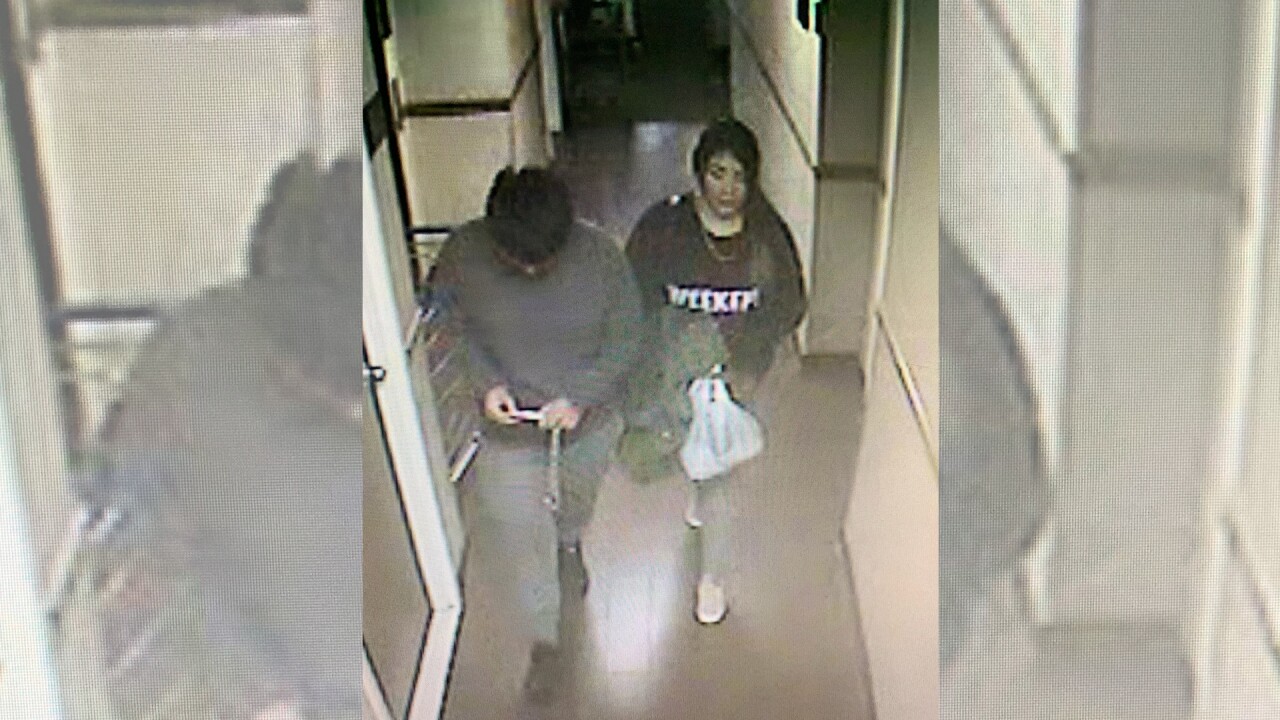 NASHVILLE, Tenn. (WTVF) — The Tennessee Bureau of Investigation and Metro Nashville Police have located a missing and endangered 16-year-old girl with the help of U.S. Marshals.

Rodriguezz is now in custody while the investigation continues.

The TBI issued an Endangered Child Alert for Beltran-Lopez, who was last seen with her ex-boyfriend, German Rodriguezz, 19, on Friday morning at the Comfort Inn and Suites South in Kingsport, on Friday.

An arrest warrant was then issued against Rodriguezz as he had picked up Beltran-Lopez from McGavock High School on Thursday afternoon.

This came one week after Beltran-Lopez reported that her ex-boyfriend has been harassing and following her and showing up at her school.

Beltran-Lopez's family made contact with her on Thursday night but the phone call was ended abruptly and her phone has since been turned off.