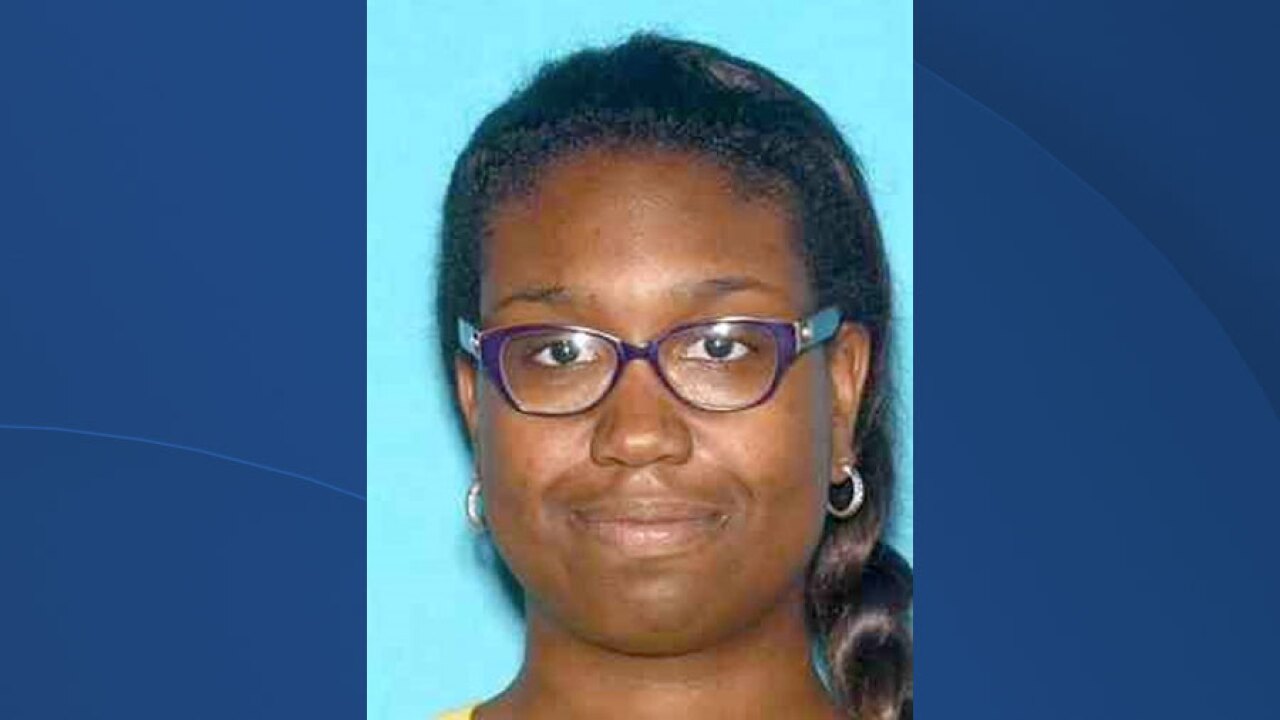 Officials said Cathey was found safe and uninjured in the Inglewood neighborhood of East Nashville.

Police said 29-year-old Danielle Cathey was last seen Friday evening by her husband at their Charlie Place residence. According to investigators, she left the home around 6 p.m. to pick up dinner to deliver to her mother in Joelton. Police said she has been staying with her mother in order to care for her.

Cathey was driving a grey 2015 Nissan Altima. Police said the car was found abandoned at 2:30 a.m. Saturday on Dickerson Pike under the Briley Parkway overpass.

The car was reportedly parked, locked and turned off with the hazard lights on. The keys were not in the vehicle.

According to police, the car was towed after officers waited 30 minutes for the owner to return. Cathey had not yet been reported missing. Police said her mother reported her missing on Monday night.

Police said Cathey is 6’1” tall with a medium build. She was last known to be wearing eyeglasses, blue jeans, a blue coat and grey Ugg boots.