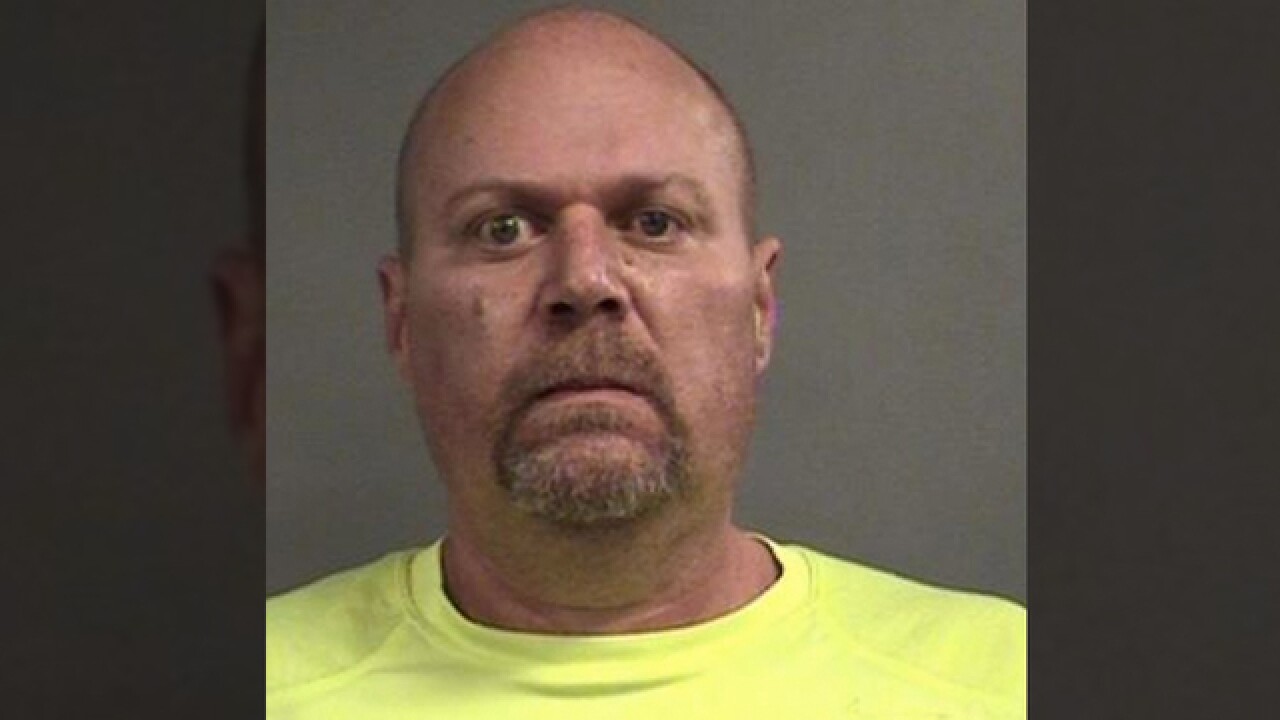 The white man accused of fatally shooting two African-American grocery store patrons in Kentucky was recorded on surveillance video as first trying to get inside a predominantly black church.

Rogers says surveillance video confirmed Bush's presence outside the church and that he "appeared to try to gain access to the church."

The information comes amid news media reports that the suspect made a racial comment to a witness of the shooting.

But Rogers says it's too soon to say whether the shooting was racially motivated.