Police: Suspect could be part of organized identity theft ring 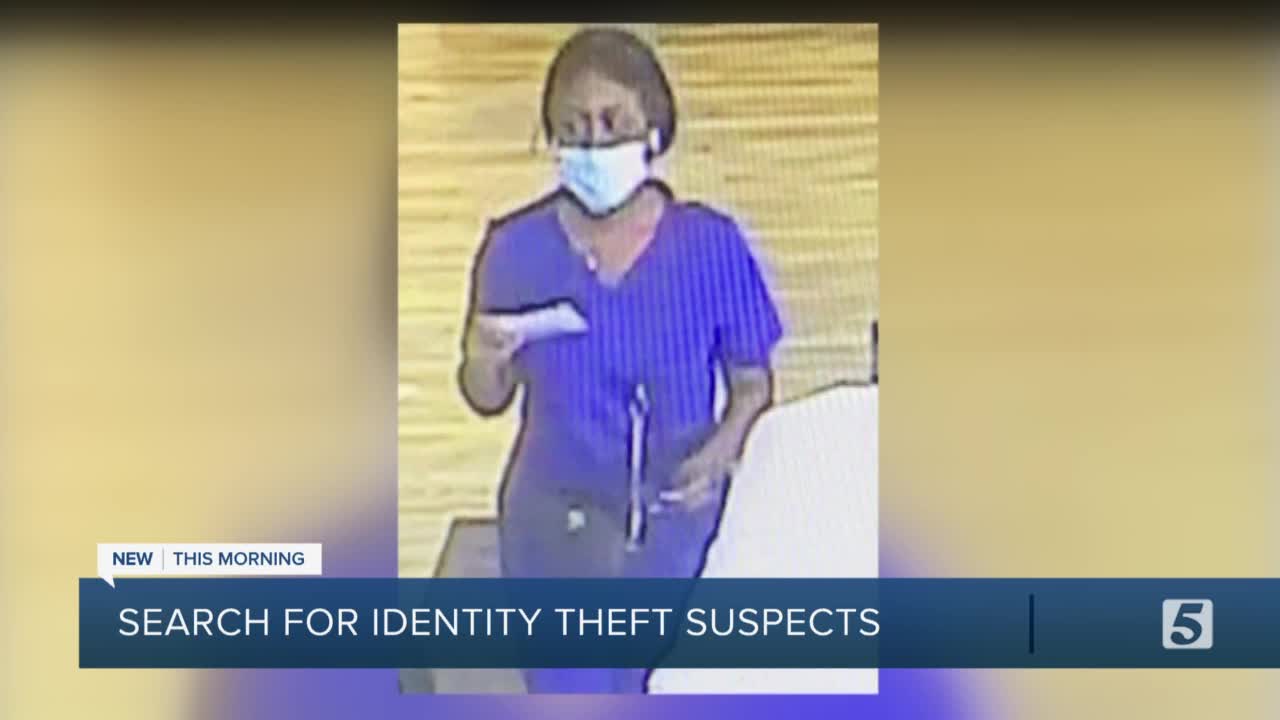 Murfreesboro police says she could be part of a credit card fraud ring that's worked the area for months now. 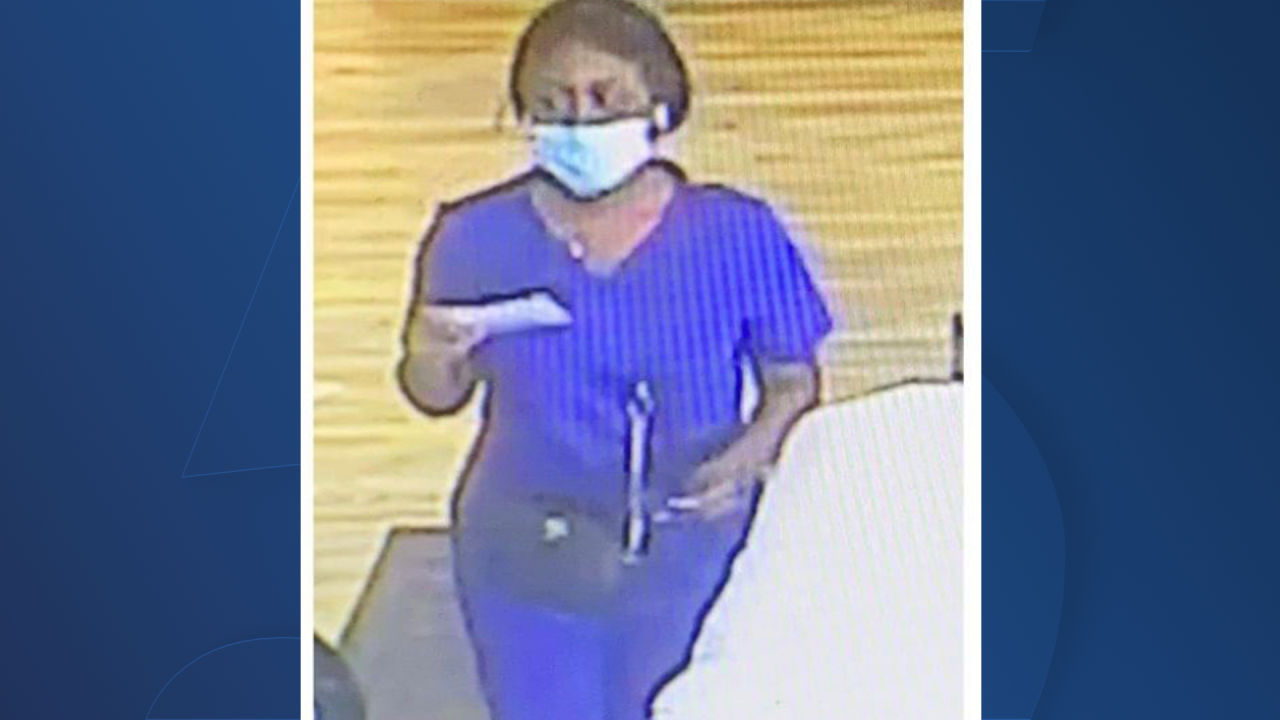 MURFREESBORO, Tenn. (WTVF) — Police are looking for a woman in connection with an organized identity theft ring in Middle Tennessee.

Murfreesboro police says she could be part of a credit card fraud ring that's worked the area for months now. She was captured on security video making several purchases with a credit card number – in this case one from a victim in Knoxville.

Of course, she was wearing a mask, which makes it hard to see her face. She most recently was spotted in the Kroger on Old Fort Parkway in Murfreesboro and left in a black four-door sedan.

Like other suspects in this case, she doesn't actually us a credit card – rather a stolen credit number programmed into her cellphone and she pays with a touch free option.

Investigators say catching and questioning this suspect could also help them arrest others who work in the crime ring. They the ring is responsible for the theft of thousands of dollars Middle Tennessee.

If you can help, contact the Murfreesboro Police Department.