The investigation continued Monday into why a gunman opened fire at an Antioch church, killing one and hurting seven others. The alleged shooter confessed to the crime during an interview with police.

The investigation continued Monday into why a gunman opened fire at an Antioch church, killing one and hurting seven others. The alleged gunman confessed to shooting at the building during an interview with police.

Federal officials have launched a civil rights investigation into the deadly shooting at Burnette Chapel Church of Christ, located on Pin Hook Road.

Metro Nashville Police officers stormed into the church after getting a call of an active shooter at 11:15 a.m. Sunday.

According to an affidavit, the alleged gunman - 25-year-old Emanuel Samson - admitted to being armed with a handgun and firing at the church building.

Samson was parked at the church for 20 minutes before beginning his attack, police documents said.

Authorities said he arrived to the church in a blue SUV from his Murfreesboro home. He first shot and killed Melanie Crow Smith in the parking lot as she was leaving the service, police said. 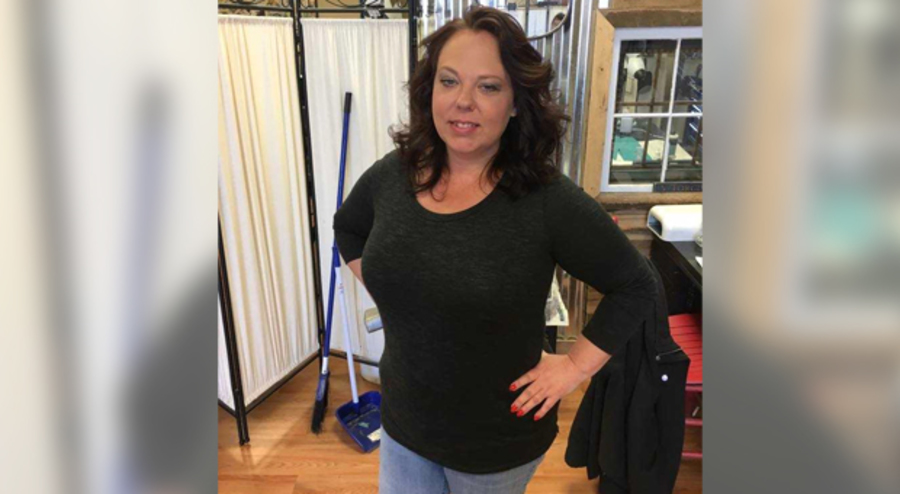 The suspect then entered through the back of the church and opened fire, shooting six other people, including the pastor and his wife, before accidentally shooting himself during an intense scuffle with  22-year-old church usher Caleb Engle - a handgun carry permit holder who subdued the gunman until police arrived.

There were 42 people inside the church, including a class of Sunday school children. Jeremiah Reese helped his teacher barricade the classroom until police arrived.

The 10-year-old described the moments he realized his family was alive.

Jeremiah and his family all survived the attack.

Police said the shooter was firing "indiscriminately" inside the church.

Metro Police said he will be charged with one count of murder. Multiple additional charges were pending. The motive for the shooting was still being investigated.