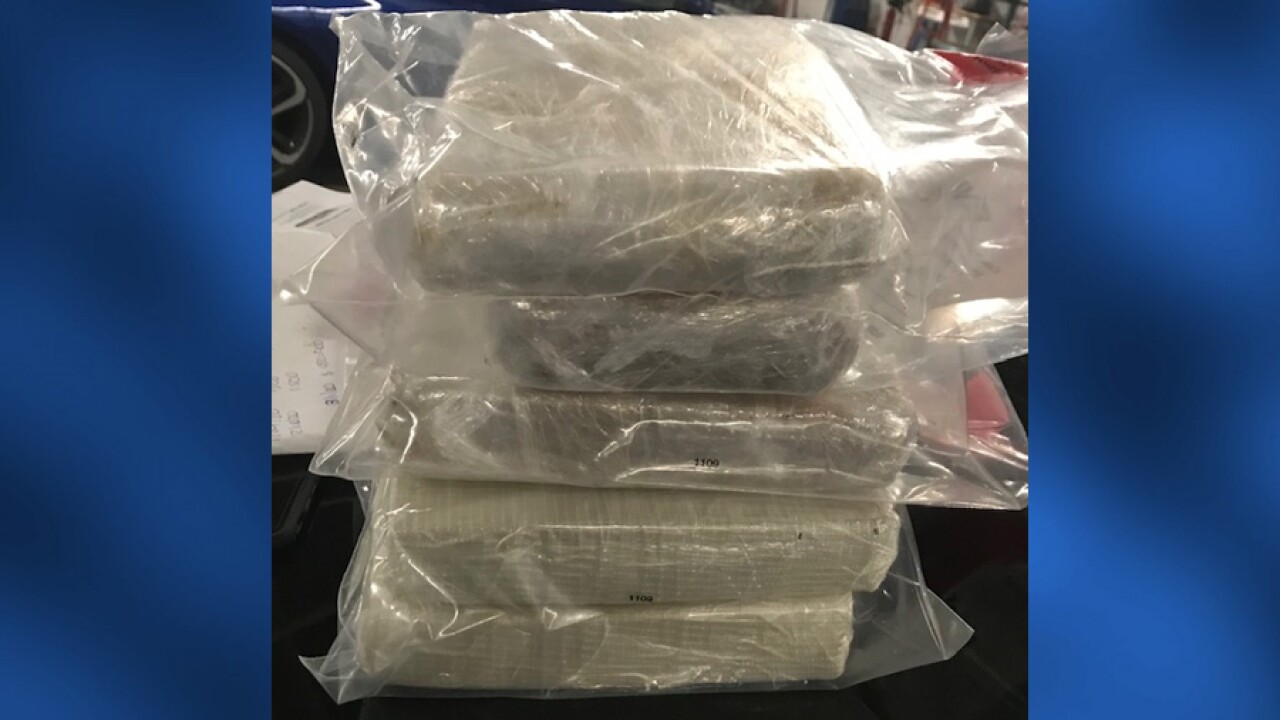 NASHVILLE, Tenn. (WTVF) — Police say a Texas man has been arrested after nearly 12 pounds of fentanyl were found in a vehicle.

Investigators said they found the material, which tested positive for fentanyl, in his vehicle. The substance was sent to the MNPD Crime Laboratory for further analysis.

The 35-year-old was charged with a felony drug offense and jailed in lieu of $75,000 bond.