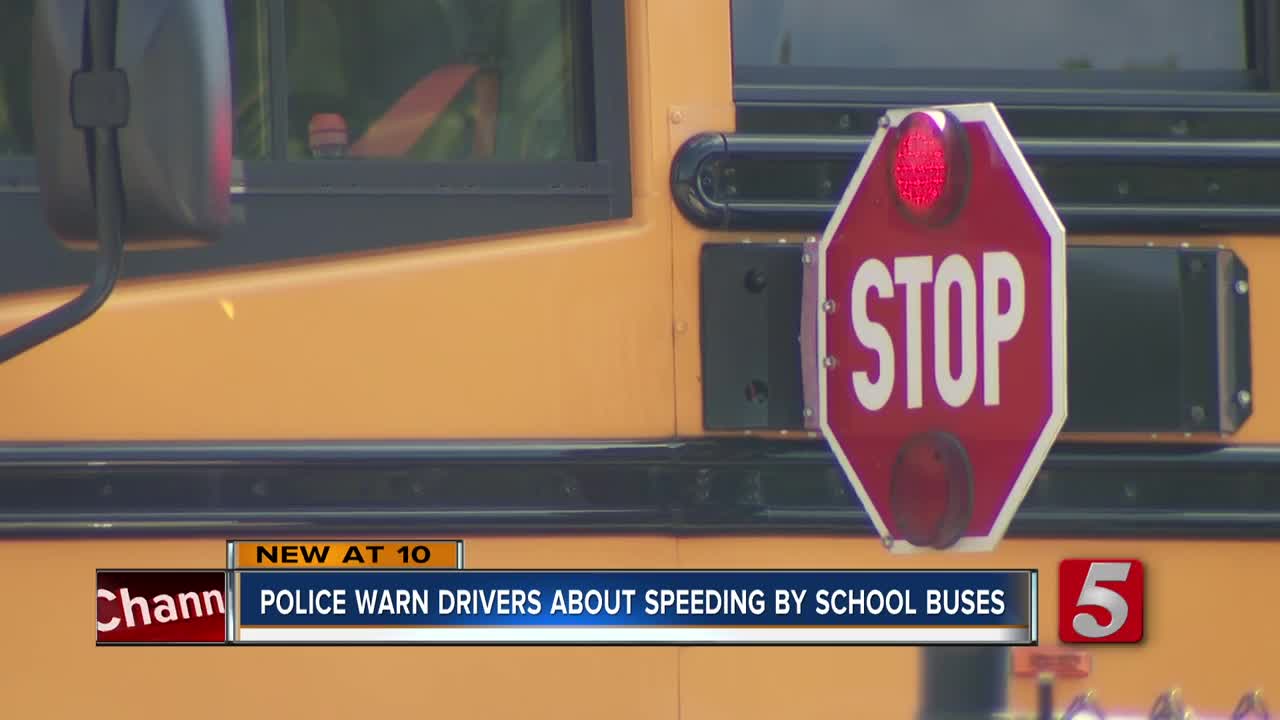 Students in Mt. Juliet went back to school last week, but police said they have already seen dozens of drivers speeding past stopped school buses. 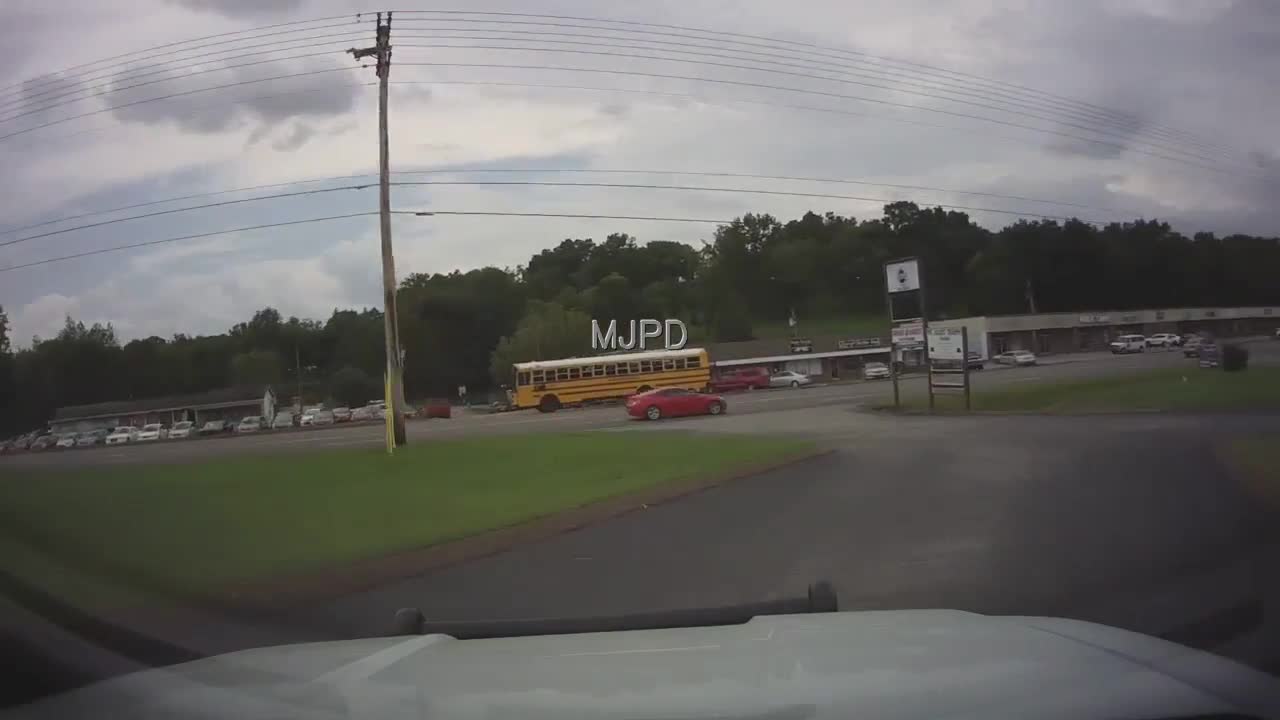 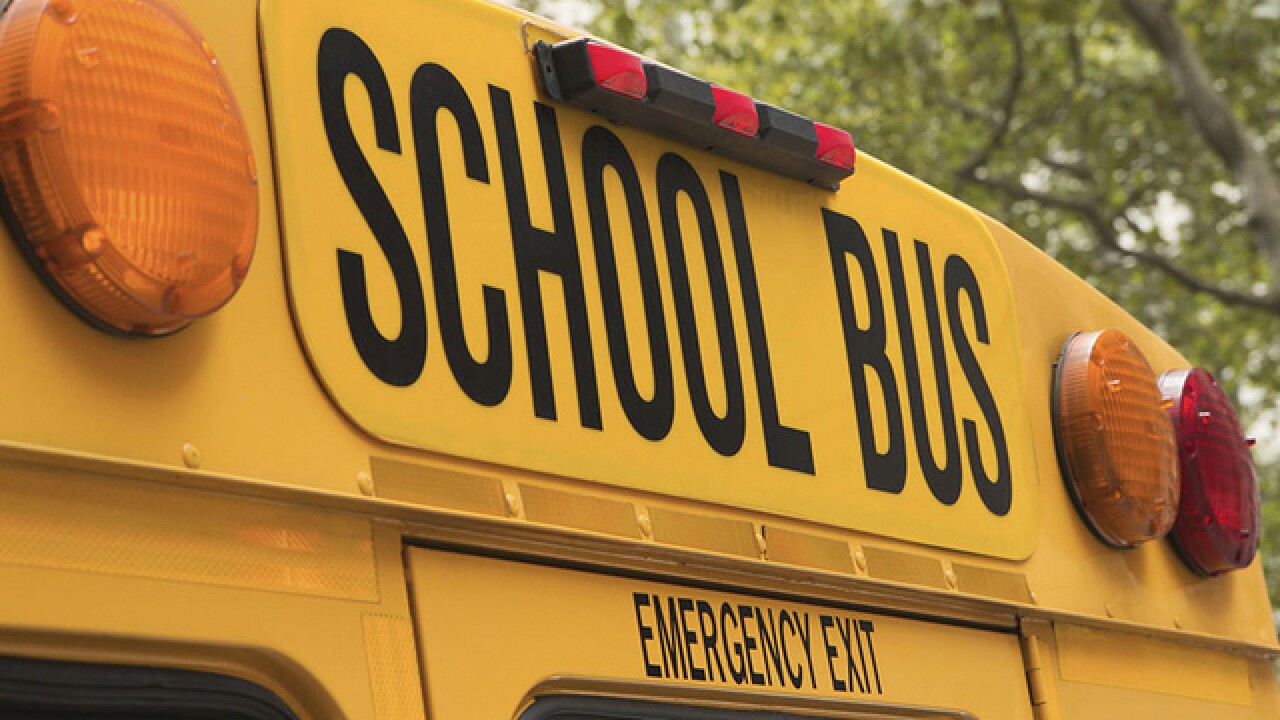 Under Tennessee law, drivers must stop in certain situations when a school bus is letting off students and its stop sign is extended. Those situations are:

The problem is especially common on four-lane highways.

"I would say every time the school bus stops and extends its stop arm, violations are occurring," Chandler said.

Violations can be costly. Chandler said the fines can be more than $300, but those citations are to prevent something worse.

"Right now the worst thing we've seen out of this is an officer having to issue some one a citation," Chandler said. "No one wants to get a citation, but I can tell you for sure no one wants to hit a child and that's what we're trying to prevent."