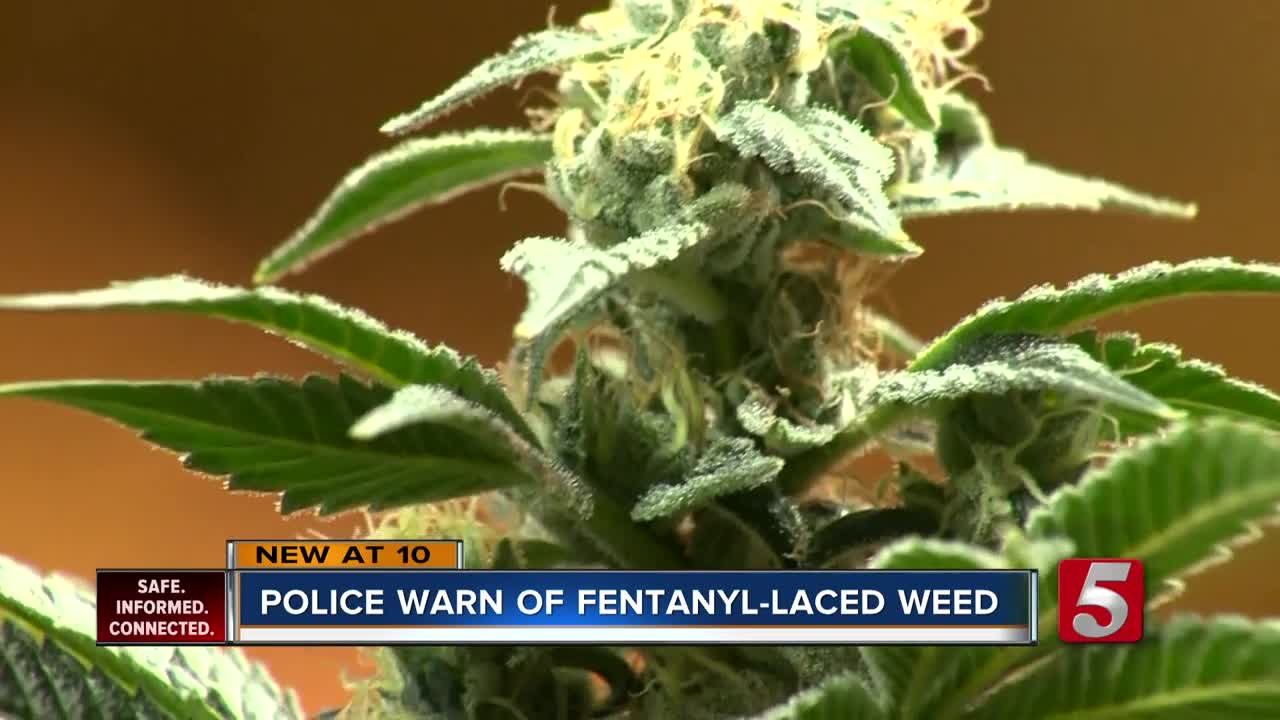 Officials took to social media last week to warn the public after responding to a few overdose calls - two of which were from marijuana that included Fentanyl. With the help of Narcan, officers first responders saved the three overdose victims.

Fentanyl is often found in harder drugs like heroin rather than marijuana.

"To be honest this kind of took us by surprise," said Winchester Police Chief Ritchie Lewis.

Officials say other cities have also seen Fentanyl in batches of pot.

Police say they worry with Bonnaroo coming up next week in neighboring Coffee County, they may see more overdoses of fentanyl mixed in with marijuana from music fans who think they're just using weed.

Anyone with questions about the drug or Narcan - the overdose drug - was asked to call the Winchester Police Department at 931-967-3840.