Police: Woman Sets House On Fire Because She Wasn't Invited To Party 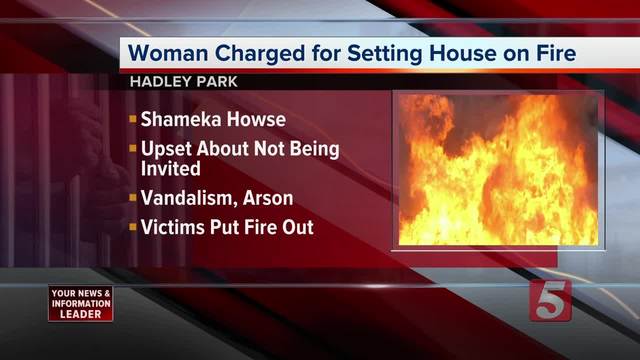 A Nashville woman has been accused of setting fire to a home because she didn’t get invited to a party. 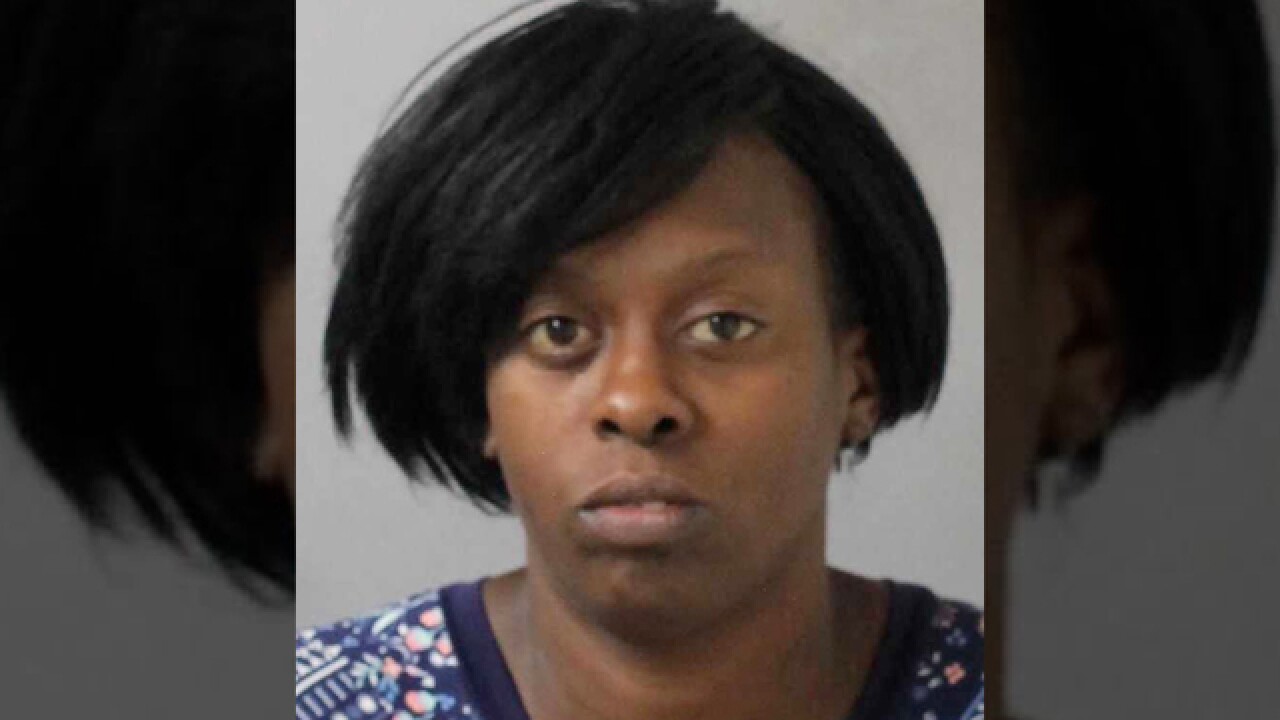 A Nashville woman has been accused of setting fire to a home because she didn’t get invited to a party.

According to an affidavit from Metro Nashville Police, Shameka Howse did know the people inside the home and was upset with them.

The incident happened three weeks ago at a home on 29th Avenue North.

Police said Howse pulled up in a truck with an unknown man behind the wheel and started screaming about not being invited.

When the people at home wouldn’t let her inside, she allegedly told them she was going to set fire to the home.

From there, police said she walked back to the truck, pulled out a jug of lighter fluid and started pouring it over the front window of the house. She then reportedly took a butane lighter and lit the fire.

They both sped off as the three people inside worked to put out the fire. The blaze was extinguished before it caused any serious damage. No one was hurt.

Howse was arrested Wednesday and is due in court on Friday.