The iPhone rumors you should know ahead of Apple's big event 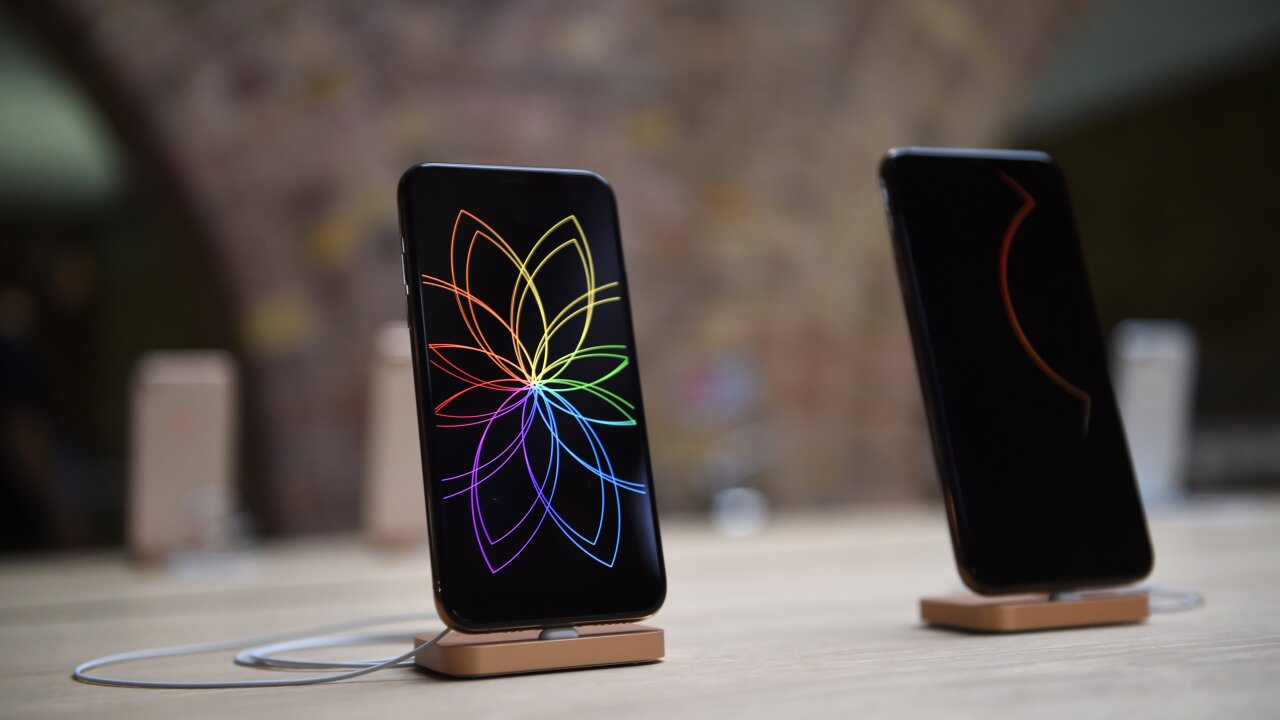 Apple is widely expected to unveil its latest lineup of iPhones at a closely watched media event on Tuesday.

But don't hold your breath for an iPhone that's foldable, 5G capable or radically different from the models released last year. Here's what Apple is likely to announce instead:

Rumored features: The new phones may include a faster processor, improved Face ID and a new camera system with three cameras on the back. The devices will likely look nearly identical to last year.

Software updates: Apple announced in June that iOS 13 will feature a dark mode to save on battery life, a way to silence unknown callers and a tool that allows you to swipe to type, rather than lifting your fingers.