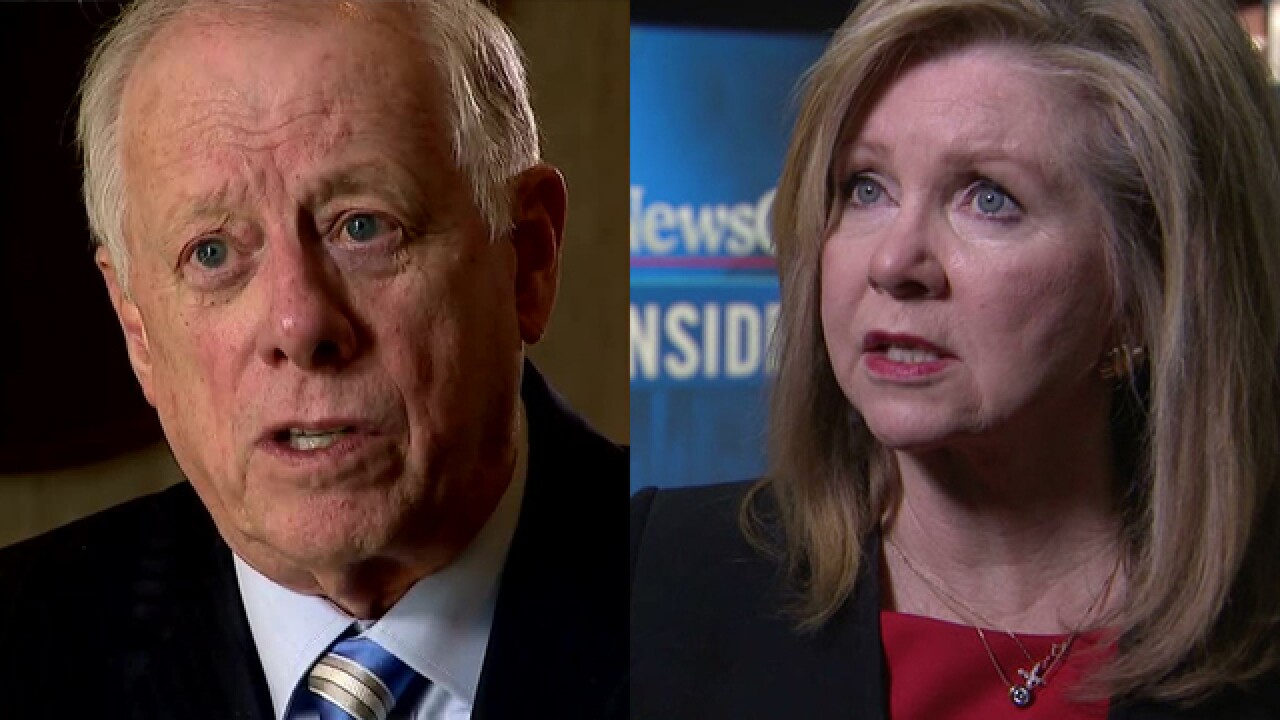 The poll, which was released Thursday morning, revealed that Bredesen has a 10-percentage-point lead over Blackburn in the U.S. Senate race.

“Bredesen is off to a good start, and Blackburn has some ground to make up,” said Dr. Ken Blake, director of the poll at Middle Tennessee State University. “But neither candidate has a majority, and with 17 percent undecided, four months to go until the primary and another three after that until the general, this is still either candidate’s race to win or lose.”

In the governor’s race, Boyd, Black, Harwell and Dean had favorable ratings, ranging from 30 percent for Boyd and Black to 26 percent for Dean and 23 percent for Harwell.

The poll did note that Republican Bill Lee and Democrat Craig Fitzhugh trail Boyd, Black and Dean with a 16-percent approval.

According to the poll, 46 percent think Trump deserves re-election, 44 percent think he doesn't, and 10 percent don’t know or gave no answer.

Read more about the poll here.

The scientifically valid poll of 600 registered Tennessee voters reached by Issues & Answers Network Inc. interviewers via randomly selected cell and landline phone numbers was conducted March 22-29 and has an error margin of 4 percentage points. The poll is supported by MTSU’s College of Media and Entertainment as well as by the School of Journalism and Strategic Media.