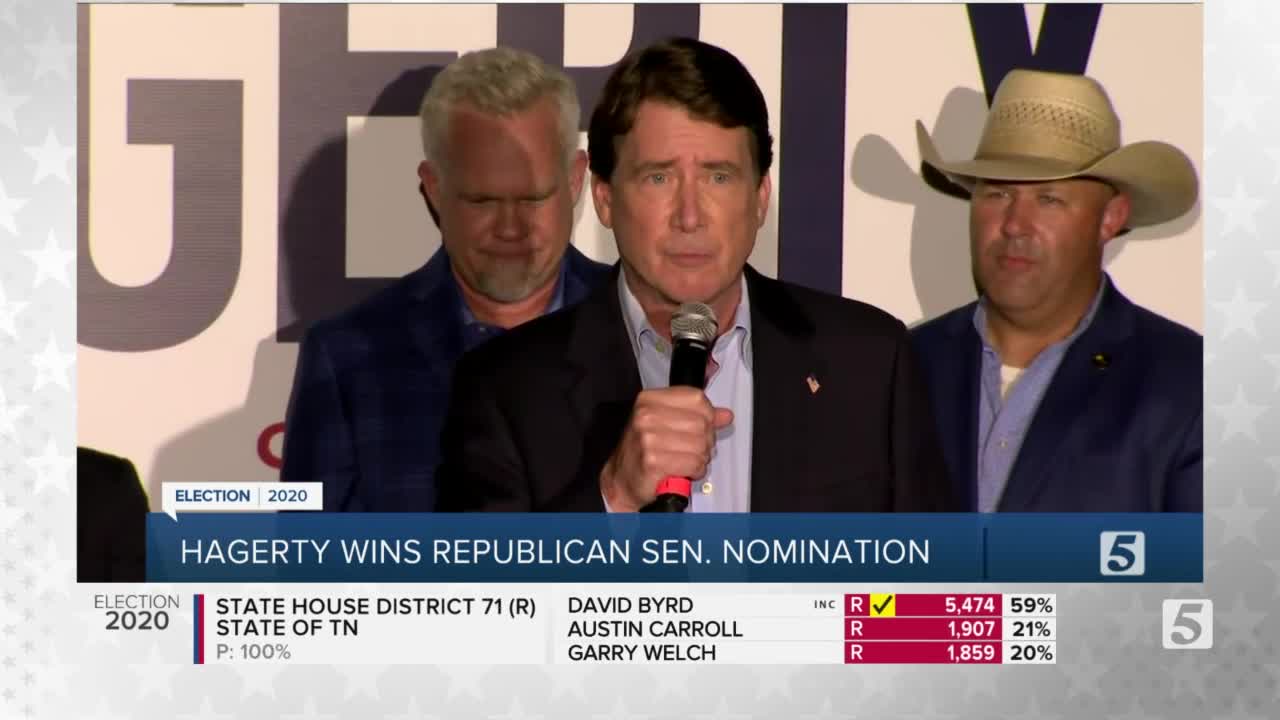 Bill Hagerty is the projected winner of the Republican Senate primary election, according to the Associated Press. 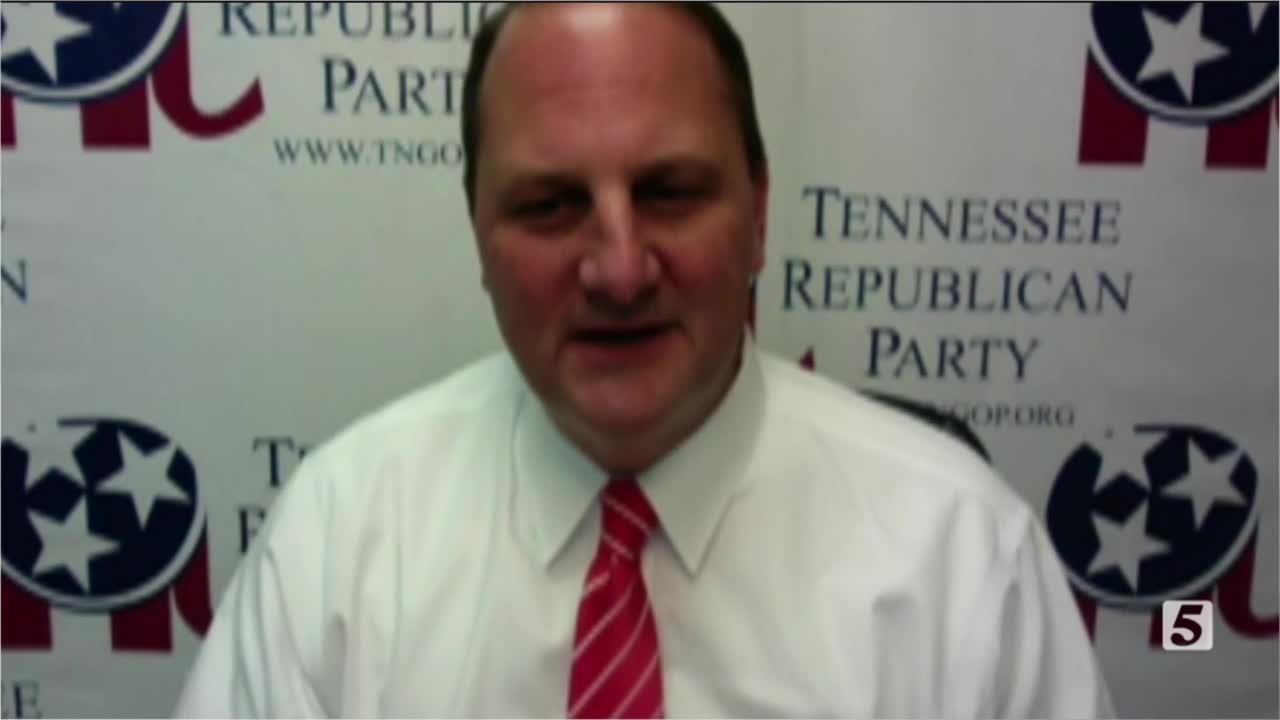 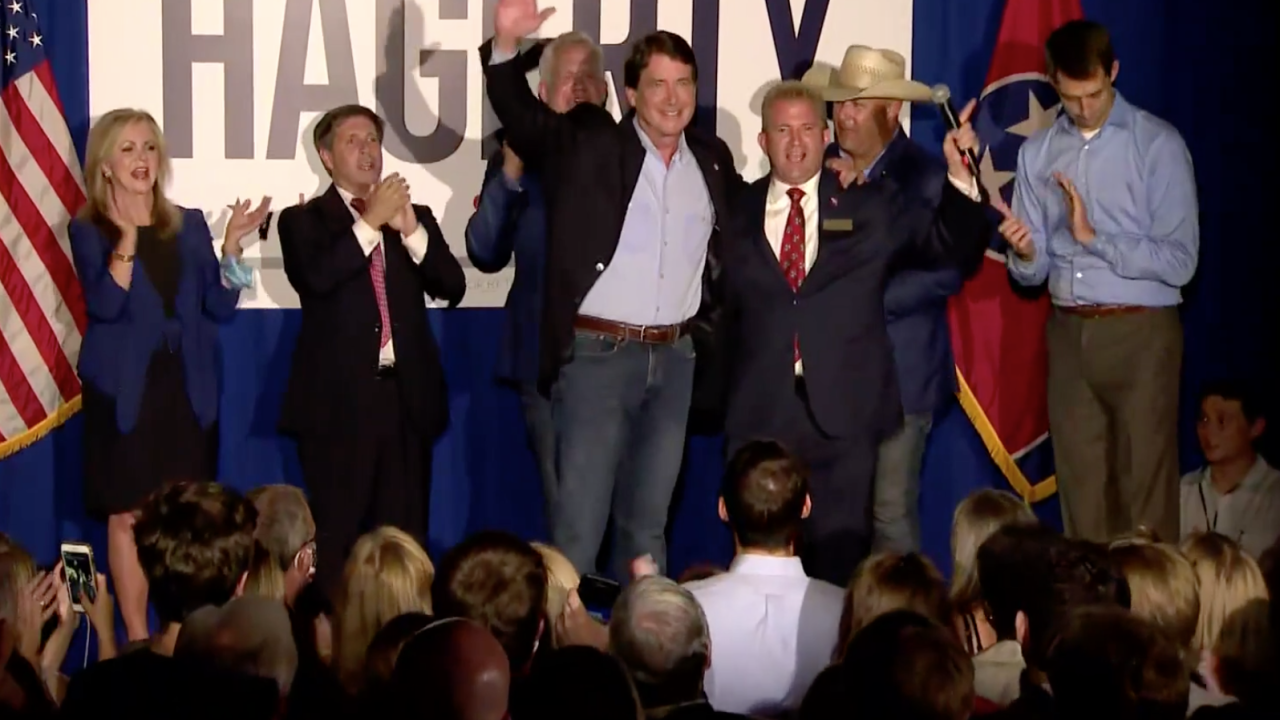 NASHVILLE, Tenn. (WTVF) — Bill Hagerty is the projected winner of the Republican Senate primary election, according to the Associated Press.

Dr. Sethi conceded shortly after the race was called.

The former U.S. Ambassador to Japan faced trauma surgeon Manny Sethi. They emerged as the key contenders in the race early on. President Trump has thrown his support behind Hagerty.

Both were big spenders in the race, with both candidates attacking the other's views they claim are too liberal for Tennesseans.

Hagerty argued Sethi has donated to Democrats, supports Obamacare and socialized medicine, and sought a position in President Barack Obama's White House. Yet, Sethi criticized Hagerty for being part of the “political establishment.”

Politico has named the race the nastiest Republican Primary in the country.