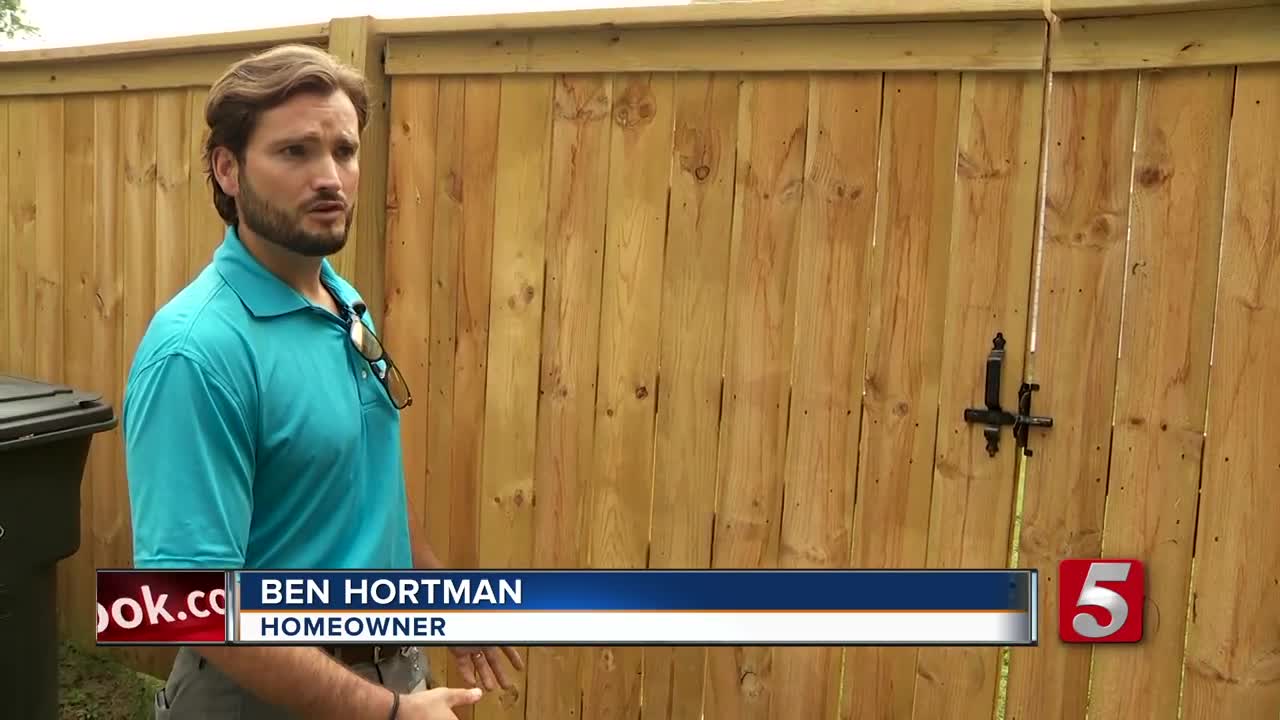 A couple said they were targeted after someone dumped human feces on their front porch twice in less than one week. 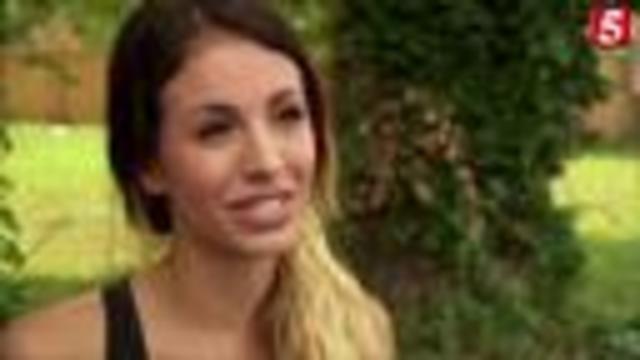 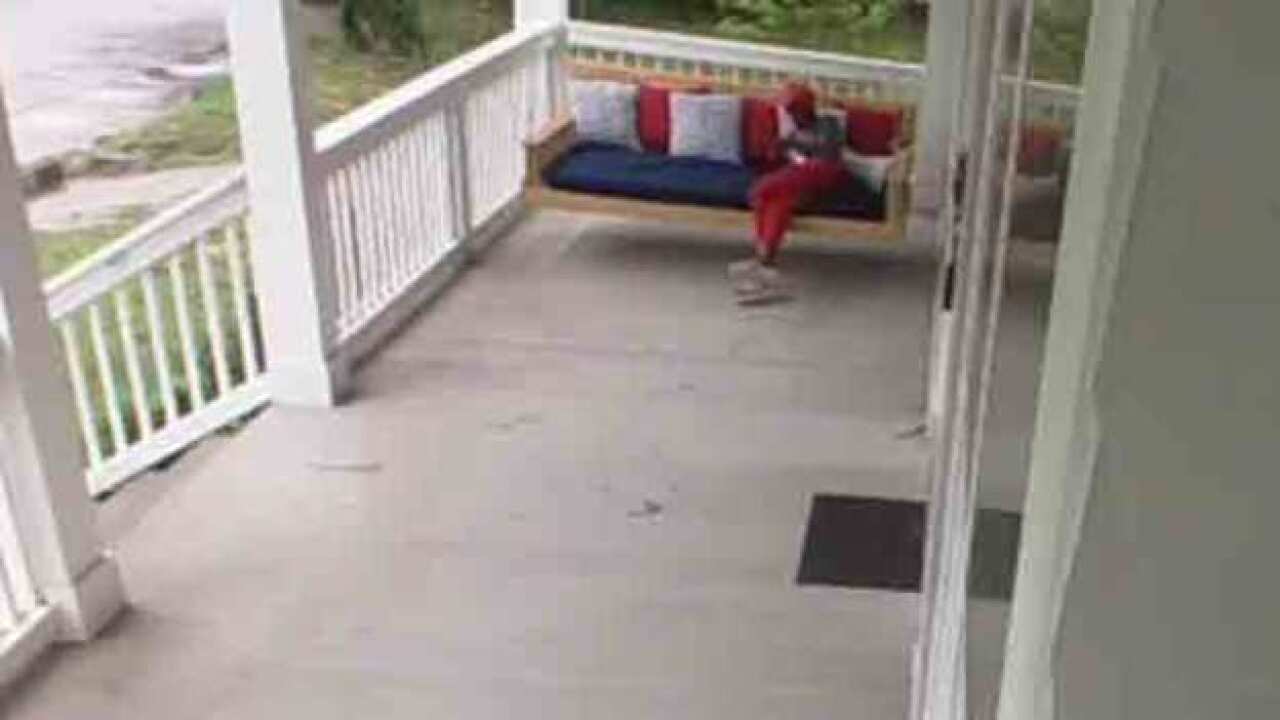 A couple said they were targeted after someone dumped human feces on their front porch twice in less than one week.

Ariel Hortman returned to her house in north Nashville to find a pile of feces on the porch swing last Friday.

Two days earlier, she said someone smeared feces and what appeared to be blood all over the same swing.

"There was a lot of gagging and trying not to vomit. I was shocked that someone would take
the steps to do that somebody else," said Ariel.

She shared home surveillance video of who she blamed to be the culprit behind the incident.

"We found that a young woman went to go sit on the swing and just casually looks around. She takes out a plastic bag and dumps human feces on the swing. She takes off the cover, I think to make it look like an animal did this, and walks away," explained Ariel.

Aside from both incidents, the Hortmans also dealt with vandalism to their home last month. Her husband Ben said someone had used permanent marker to write a racially explicit statement on their back fence where neighbors could see.

"The way it was written it really seemed to be provocative, and it almost dispersed someone to take action against us," said Ben. "People can make the wrong judgment about who we are as people that we can possibly have something like that on the gate. We're happy to be in this neighborhood and we love our neighbors who are genuine, great people."

The couple bought the house in the recently gentrified Buena Vista neighborhood near Buchanan Street last May. They haven't had any troubles until the three incidents recently.

The Hortmans do not know who would be responsible, but it is not enough to drive them away.

"We're not giving up on this house because we love it here and love the area. We just want whoever is targeting us to know that we want to be amicable and we're not trying to have issues living here," added Ariel.

The couple has since filed a police report. They plan to purchase more surveillance cameras in the future.