Portion of 25th Ave S. will be renamed in honor of civil rights trailblazer 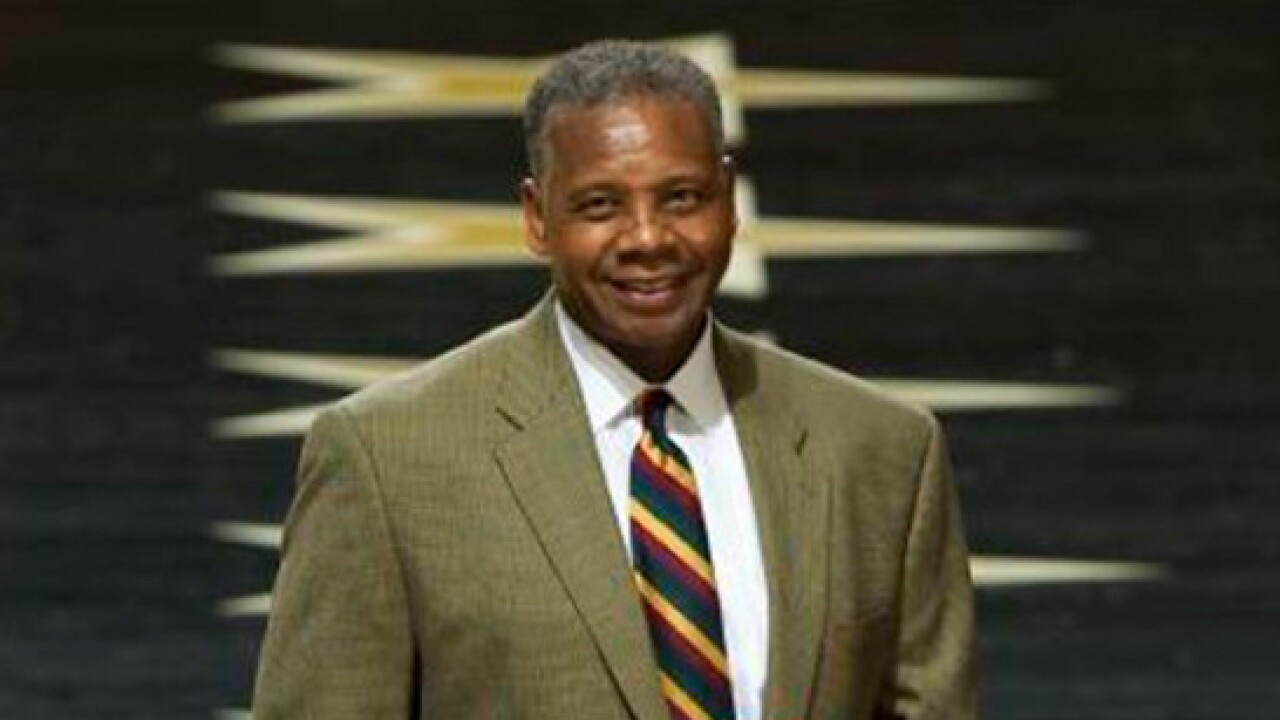 NASHVILLE, Tenn. (WTVF) — Perry Wallace Way will be the new name of a portion of 25th Avenue South that runs in front of Vanderbilt's Memorial Gymnasium.

“Perry Wallace was a trailblazer whose courage made a critical imprint on Vanderbilt, the city of Nashville and the nation,” Interim Chancellor Susan R. Wente said. “He pursued excellence both on the court and in the classroom during a time when many people did not want to see him achieve either. We are deeply thankful to the Metro Council and Metro Councilwoman Allen for working with us to celebrate Wallace’s important legacy in this way.”

As a student-athlete at Vanderbilt University, Wallace is credited with integrating SEC varsity basketball in 1967.

He was recruited to play for the university by head coach Roy Skinner when he graduated from Pearl High School in Nashville as valedictorian and captain of the basketball team.

On December 2, 1967, Wallace became the first African American on an SEC basketball team to play in a varsity game during a match against Southern Methodist University. Two days after, he made his conference debut against Auburn in Memorial Gymnasium.

Wallace graduated from Vanderbilt in 1970 with a bachelor of engineering. He served as captain of the basketball team, was a member of the All-SEC second team and a recipient of the SEC Sportsmanship Award.

“Perry Wallace was not only a civil rights icon—he also was an outstanding student-athlete who made history on and off the court,” said Malcolm Turner, vice chancellor for academic and athletics affairs and athletics director. “Not only did he break barriers in the SEC and at Vanderbilt while also excelling academically, he was scouted by major basketball powerhouses from around the country and was selected in the NBA draft. Vanderbilt was privileged to know his many talents.”

Wallace then went on to earn a law degree from Columbia University. He worked as a trial attorney for the U.S. Department of Justice before becoming a law professor. He was the first African American tenured law professor at the University of Baltimore. Wallace also taught at American University's Washington College of Law for about 30 years.

“As a student-athlete, Perry Wallace exemplified the Vanderbilt Way,” said Chancellor Emeritus Nicholas S. Zeppos, who knew Wallace well. “Now Memorial Gym will reside on Perry Wallace Way, inspiring and encouraging us all to stand up to the challenges that face us today.”