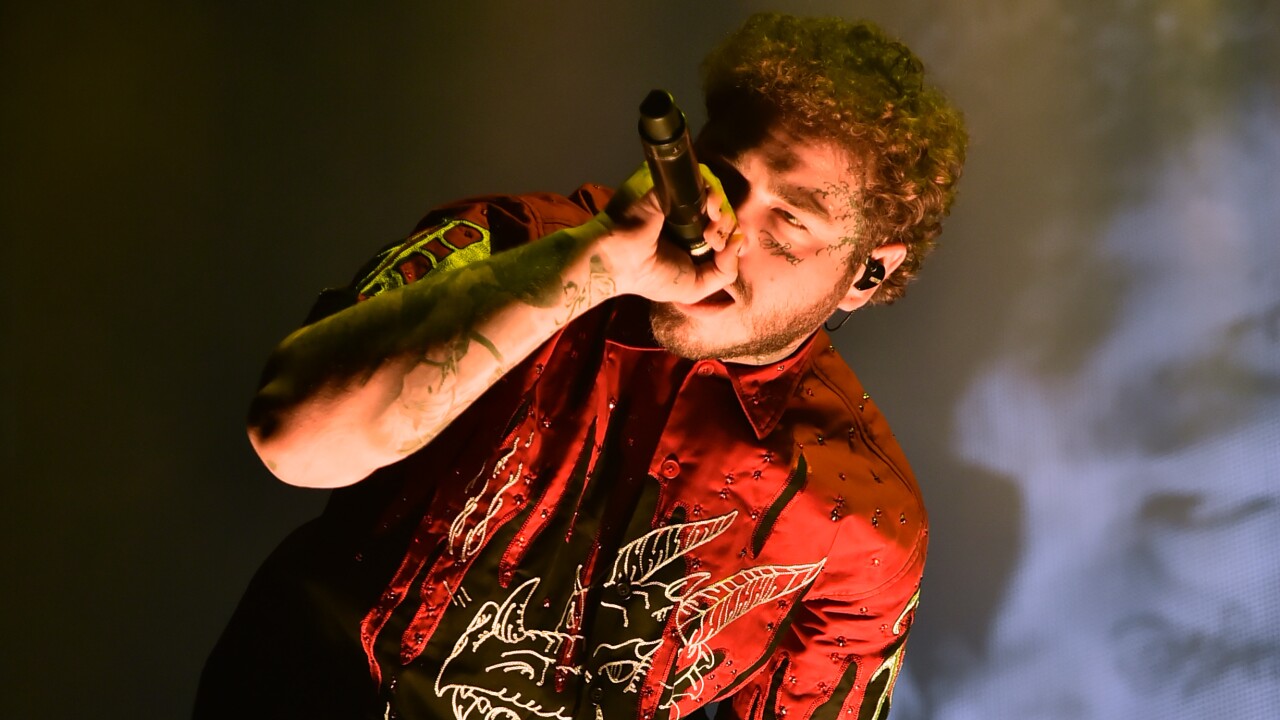 NASHVILLE, Tenn. (WTVF) — Post Malone has added a second leg to his “Runaway" tour and it includes a stop in Nashville.

The show is set for Wednesday, March 4 at Bridgestone Arena. Tickets go on sale Friday at 9 a.m. Click here for more.

Presale starts today at 5PM. 🎟️ on sale Friday, Nov. 22 at 9AM pic.twitter.com/B2XuGBiIUH

Swae Lee and Tyla Yaweh are billed as special guests.