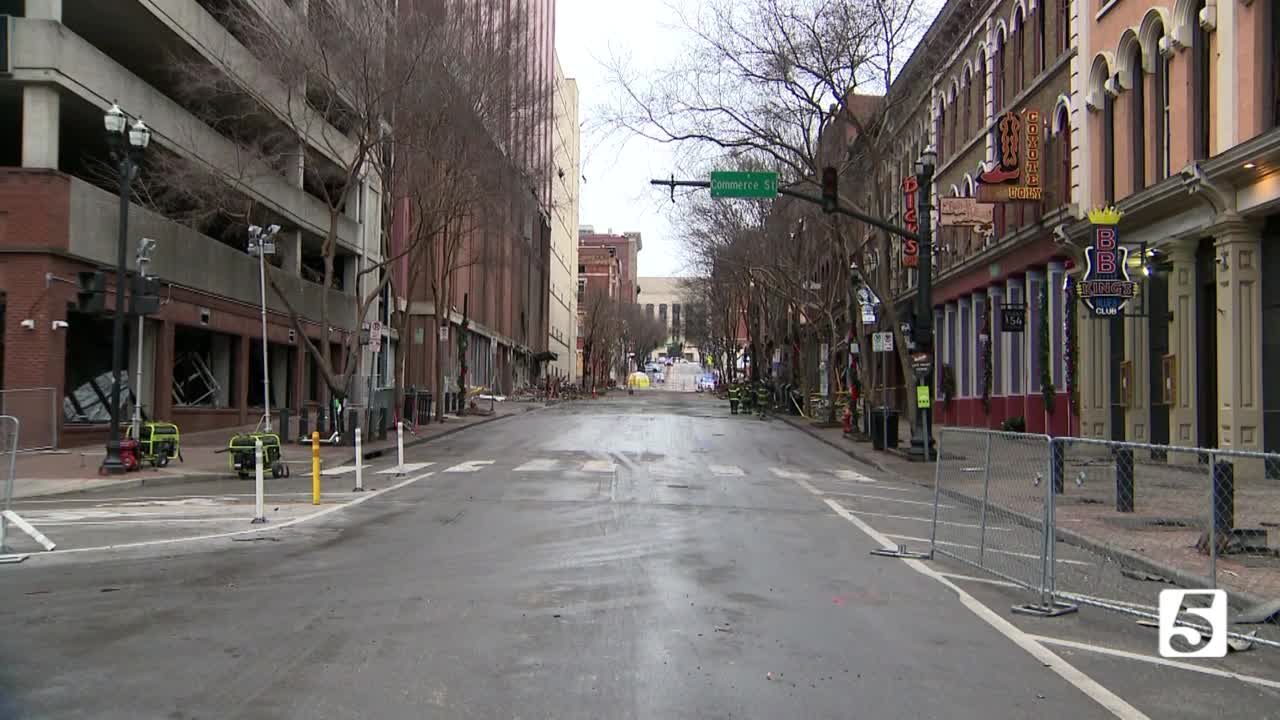 A new fundraiser, created by the Metro Historical Commission Foundation and The District, hopes to raise money to help preserve Second Avenue's history as it is rebuilt. 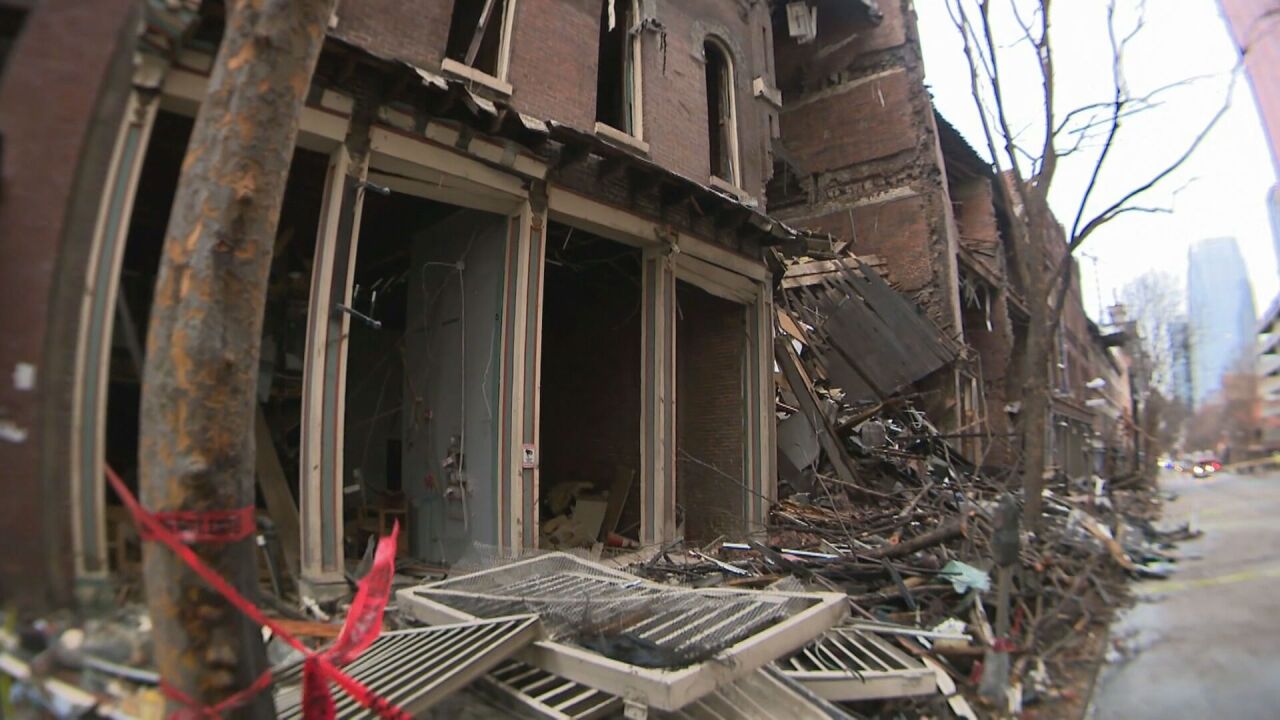 NASHVILLE, Tenn. (WTVF) — A new fundraiser, created by the Metro Historical Commission Foundation and The District, hopes to raise money to help preserve Second Avenue's history as it is rebuilt.

The fundraiser was launched earlier this month to help restore the 150-year-old buildings that were badly damaged during the Christmas Day bombing.

"There are a number of funds out there to help people, we decided that we really needed to focus on the buildings," Ann Roberts said. Roberts is a preservationist and also the former longtime director of the Metro Historical Commission. Several of the commission's current members credit her with saving Second Avenue from development in the 1980s.

"We know the end result of this will be some new facades, some new structure but we really want it to retain the character that it had," Roberts said.

The fundraiser comes as experts are getting a better idea of what the rebuilding and restoration process will look like. Crews began assessing the damage earlier this month.

"We were all just taken back and sad to see the damage," Metro Historical Commission Executive Director Tim Walker said.

Walker said the first step in securing Second Avenue is stabilizing the buildings.

"I think we all fear if those structures aren't stabilized and shored, there could be collapsing," Walker said.

"Our hope is few or no buildings will have to be completely demolished," Walker said.

There are currently no estimates on how much the work will cost, but Roberts said it will likely be in the millions.