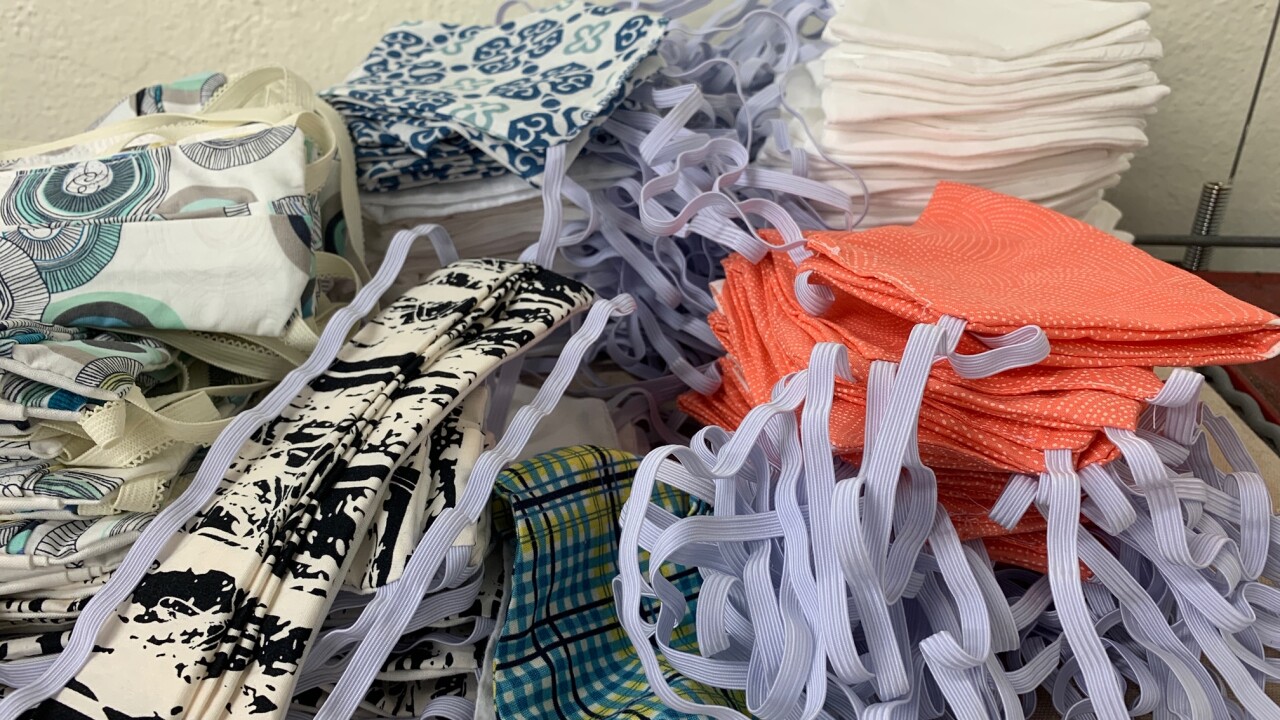 In a letter sent to Lee Friday, Hildreth points out that the number of active COVID-19 cases in the state has risen 11 percent in two weeks, while every Tennessee county was recently deemed as having an "unacceptable" transmission rate.

As schools begin to open, Hildreth also expresses fear that a surge in both cases and deaths is on the horizon.

"As a man of faith who, like you, is committed to the preservation of life, I cannot sit idly by. On behalf of Tennesseans whose health is in your hands, I implore you to issue a statewide mask mandate."

While Hildreth commends Lee for his efforts to start testing for COVID-19 in nursing homes and prisons to help curb the spread of the illness among more vulnerable populations, he says that it is time for the governor to take the next step in issuing a mask mandate to protect all Tennesseans.

"I cannot stress enough that – while we would like to believe that the spread of the virus in one county has little bearing on another – COVID-19 does not respect borders," Hildreth said. "The time for individual buy-in among mayors has passed. Nearly 60% of Tennessee’s active cases have come in the last four weeks, indicating that we are on the brink of a potentially major surge across the state."

Hildreth suggests a coordinated and statewide response to combat the virus that can only happen with Lee's leadership.

"Decisions made during this pandemic should be guided by science, and the science clearly dictates that masks effectively reduce transmission. They provide an important barrier that prevents the spread of respiratory droplets, especially from asymptomatic people."

To read Hildreth's letter to Lee in its entirety, head here.