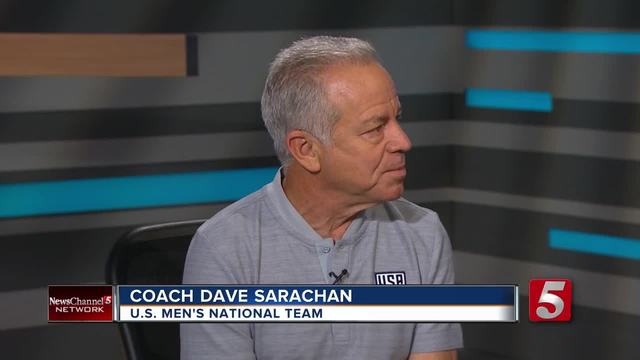 One of the biggest rivalries in international soccer is coming to Nashville. 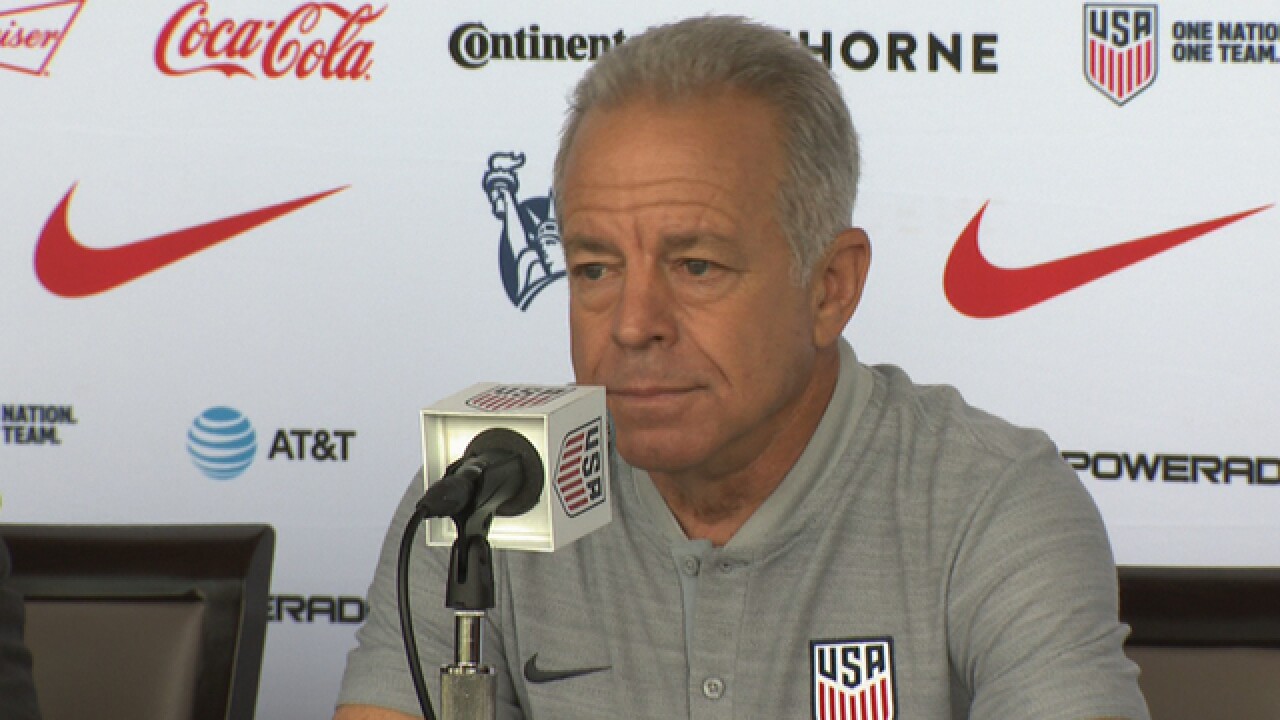 One of the biggest rivalries in international soccer is coming to Nashville.

The U.S. men’s national team is scheduled to play Mexico at Nissan stadium on September 11.

Mayor David Briley was joined Wednesday by head coach Dave Sarachan to preview the match. Sarachan praised Music City for its soccer enthusiasm and said he’s excited to be back.

“I know Nashville is very interested and excited about the prospect of hosting a World Cup game in 2026. This is a market that is ripe for success for the sport of soccer,” he said.

The USA-Mexico soccer rivalry dates back to 1930.