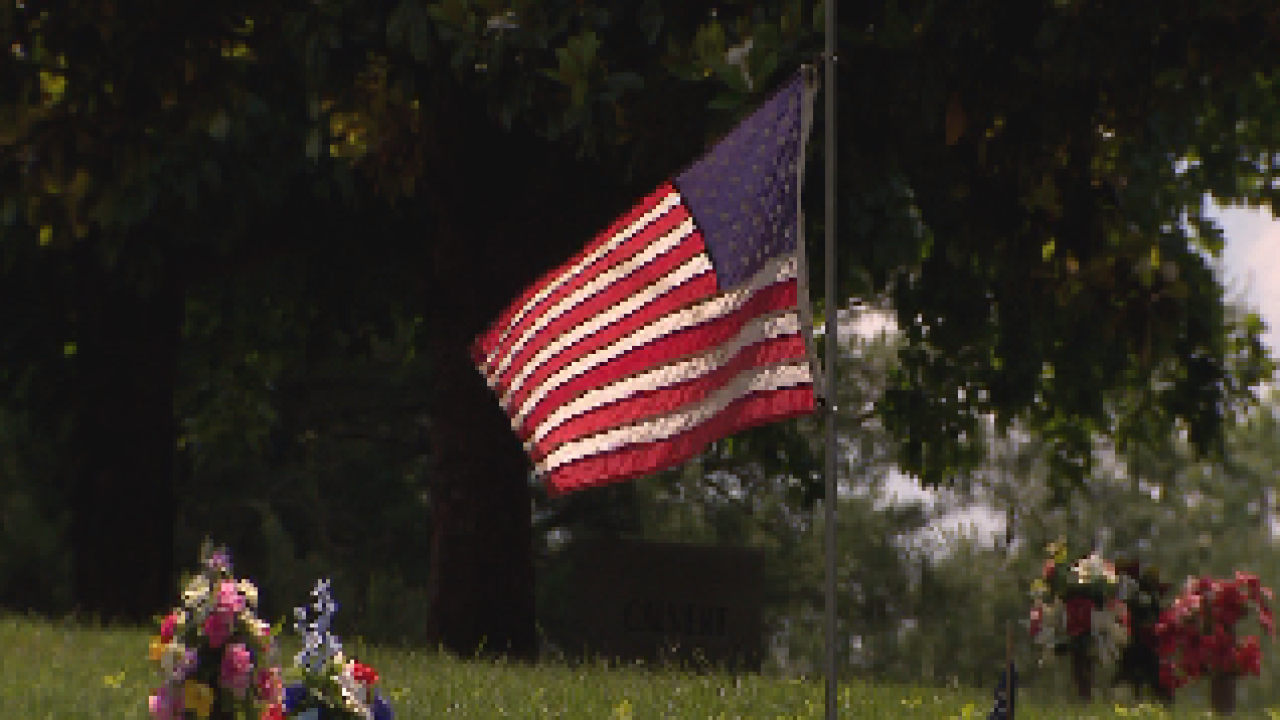 PFC Williams was born on August 19, 1930 in Alton, Illinois as the son of late Ward and Mary Williams. He enlisted into the U.S. Army on August 29, 1947. He served honorably with the Medical Company, 34th Infantry Regiment of the 24th Infantry Division.

He was killed in action at 19 years old on July 20, 1950, near Taejon in the Republic of Korea. When he was killed, he was transporting patients from the Taejon Air Strip.

Because of a large-scale enemy attack, the 24th Infantry Division was ordered to withdraw before PFC Williams could be processed medically and evacuated. His remains - unidentified at the time - were transferred to the National Memorial Cemetery of the Pacific in Honolulu. He was buried with full military honors as a Korean War Unknown.

Maddux-Fuqua-Hinton Funeral Home is handling PFC Williams' funeral services. PFC Williams will arrive at Nashville International Airport on July 17 and be escorted to the funeral home from there. The graveside services with full military honors will be held at 1 p.m. on Friday, July 19 at the Kentucky Veteran's Cemetery West. Burial at that same site will follow the services.

Maddux-Fuqua-Hinton is inviting the public to pay respect to PFC Williams. Anybody who wants to attend can pick up an American flag at the funeral home, which is located at 700 Country Club Lane in Hopkinsville. You can take part in the services by displaying the flags along the procession route.

The procession will begin at 12 p.m. before the funeral services an hour later. For more information, you can contact Maddux-Fuqua-Hinton at (270) 886-4455. You can sign the guestbook on the funeral home's website.