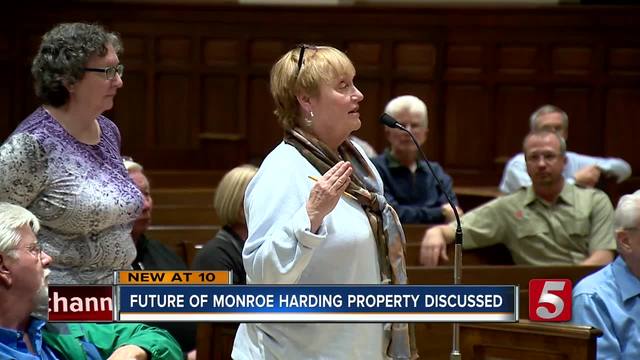 People filled the Granny White Church of Christ for a community meeting Monday night to voice their concerns about the future of the Monroe Harding property. 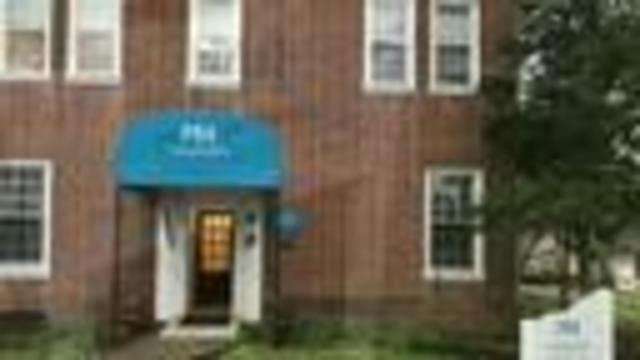 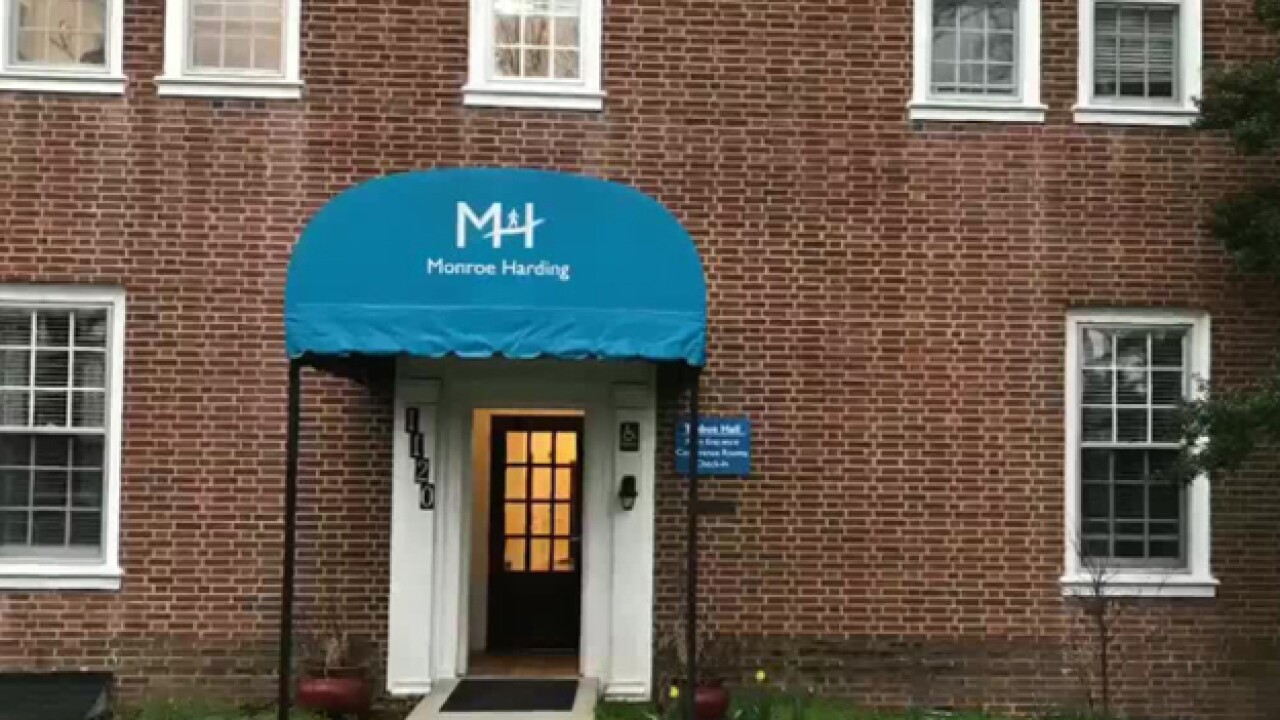 People filled the Granny White Church of Christ for a community meeting Monday night to voice their concerns about the future of the Monroe Harding property.

The non-profit organization Monroe Harding sits on 20 acres of property off Glendale Lane. For 125 years, the organization has provided treatment, resources and guidance for foster children. The group has announced it is moving and wants to sell the property. All money from the sale would go towards funding future programs.

Officials from Monroe Harding said selling the site to a developer who would put single family homes on the property would give them the highest and best value for the land.

During the community meeting, a developer proposed putting 31 new homes on the site, while leaving seven acres of green space.

Some who live nearby say the new homes would replace historic buildings, green space and trees, and the additional residents would cause more traffic.

The oldest building on the property is 84 years old and not on the National Register of Historical Places.

“I was not notified, nor were any of my neighbors about any of this,” said one resident.

“I’m shocked I haven’t heard one slight mention of traffic in this meeting today,” added another resident.

Metro Council Member Pulley filed a plan that would rezone the property to a special plan (SP) that would restrict the development to schools, churches or daycare centers with some limited residential use. He hoped feedback gathered at Monday’s meeting will result in a compromise.

“It’s my role to try and bring both parties together to see if we can come to a resolution both can live with,” said Pulley.

He added he expected to see more community meetings and discussion on the issue.  The issue was scheduled to go before the Metro Planning Commission on March 22.