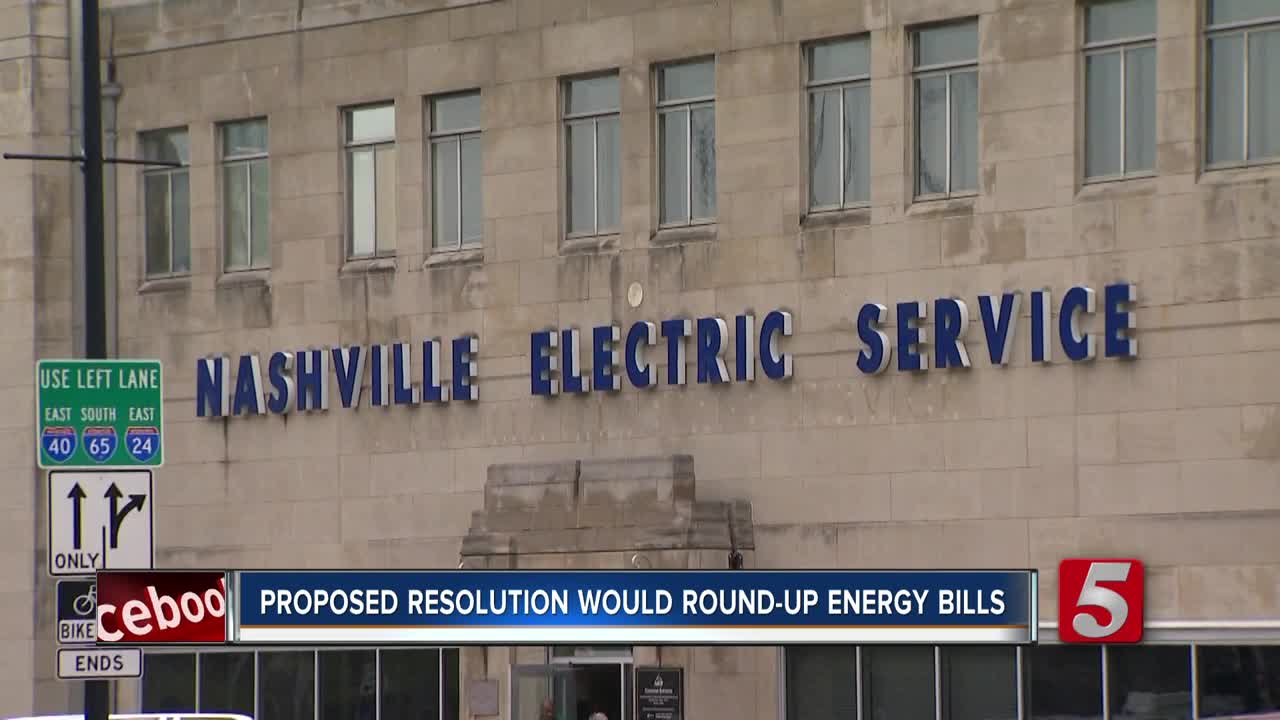 A resolution that would round-up Nashville Electric Service (NES) utility costs each month for customers will be discussed at Thursday night's city council meeting. 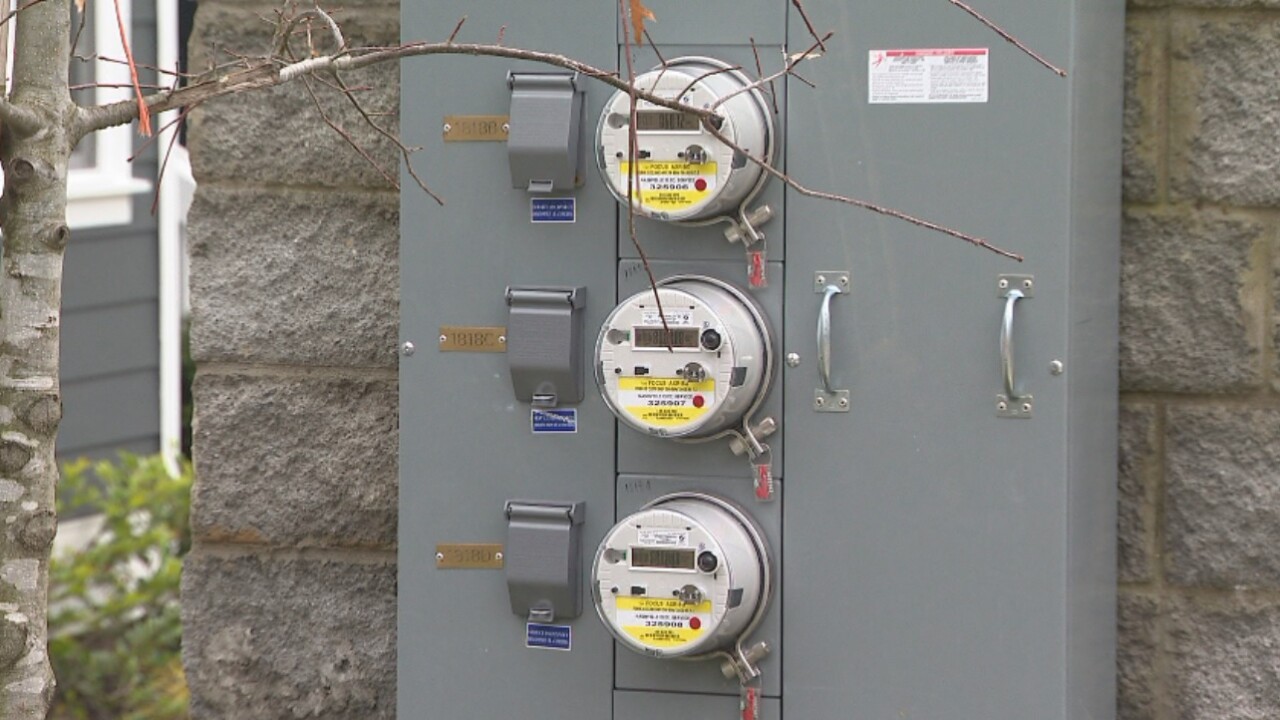 The final vote at Tuesday's council meeting was 24-8. The vote came after more than an hour of debate.

The proposed resolution would round-up Nashville Electric Service (NES) utility costs each month for customers, in an effort to benefit low income residents.

Resolution RS2018-1508 proposed automatically rounding up energy bills to the nearest dollar to help fund an NES program that weatherizes low-income homes in Davidson County. While it would be automatic by default, the resolution said customers can choose to not participate by opting out.

Supporters said this was a non-binding resolution that simply encouraged NES to consider looking into the program. The NES board would make the final decision on whether to implement the program.

"This program introduces job skills to the Nashville workforce in a growing industry and helps those low-income Nashvillians ideally stay in their homes where cost of living isn't driving them out," O'Connell said.

However, opponents said the resolution was confusing and unnecessary.

NES Home Energy Uplift was launched in May to provide whole home energy improvements to limited-income families. Through funding from grants and the Tennessee Valley Authority, the program upgraded 88 homes last year and is expected to complete an approximate additional 120 homes in 2019. The average cost of the upgrades was about $8,500 each.