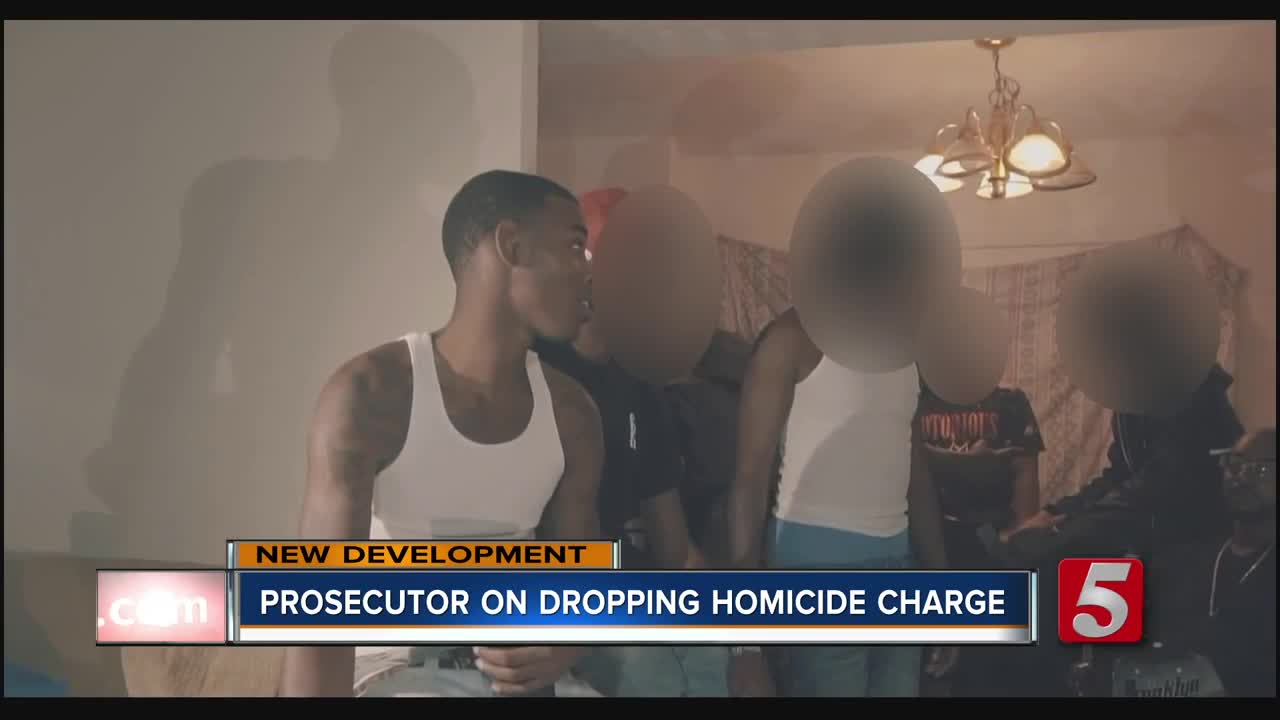 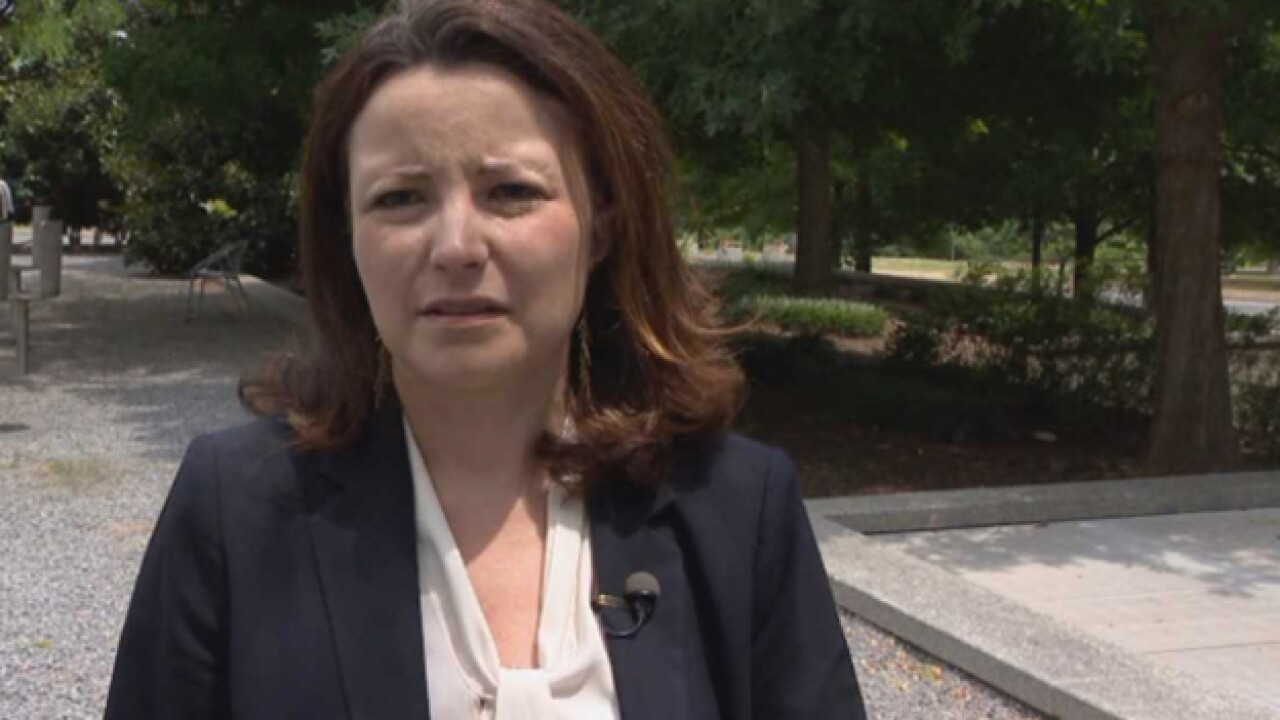 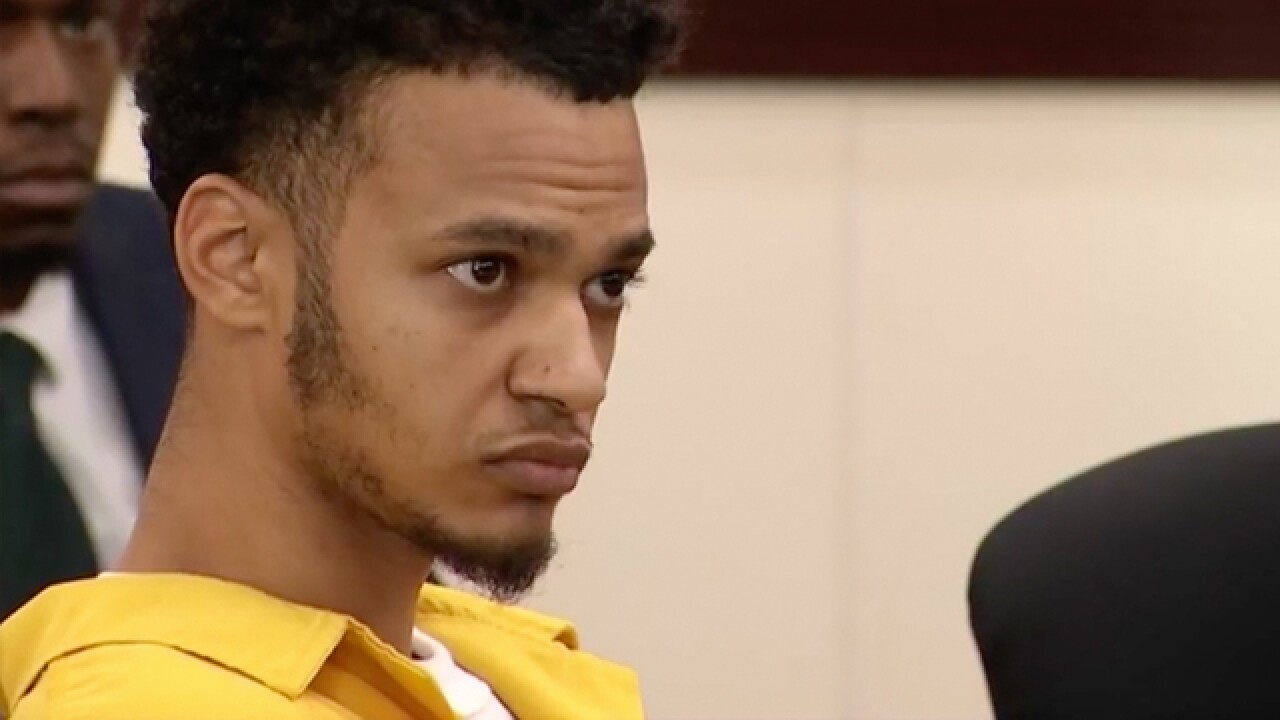 All of the evidence including surveillance video and social media content justified that the defendant in the Opry Mills shooting acted in self-defense, according to the district attorney's office.

He was initially charged for shooting and killing 22-year-old Demarco Churchwell inside the Opry Mills mall in May. The shooting caused mass pandemonium among shoppers.

"It showed Mr. Golson was earnestly in fear of Mr. Churchwell," said Charles.

She reviewed information from the phone of Derrick Tucker, Churchwell's friend, who called him prior to the incident, and after an encounter with Golson at the mall.

In addition, she reviewed a rap music video with Churchwell and Tucker holding heavy firearms.

"These were guns with laser sights, extended clips and magazines," added Charles. "You can argue rap music just like any genre of music with lyrics is hyperbole, they're talking about killing but haven't killed people. But according to the defendant, he was very frightened of this music."

One of the most compelling evidence that motivated her decision was surveillance videos showing different vantage points of the incident.

Golson had left his kiosk at the mall to grab a stolen gun from his apartment after he was confronted by Tucker.

He returned to find a group that included Churchwell. Golson claimed he did not want to fight and even backed away with his hands up, and thought one of Churchwell's friends was armed.

"Video surveillance shows Churchwell approaching Golson, and that's when the incident began. Mr. Golson backed up approximately 20 seconds and after Mr. Churchwell, according to Golson, threatened his life that's when Chruchwell was shot," explained Charles.

Golson turned his weapon to a security personnel employee outside the mall and turned over his phone to investigators.

There was reportedly an ongoing feud between the two months prior to the shooting.

Churchwell's girlfriend, Alexandria Lavender, was with him when he died, and was later arrested for having two stolen handguns in her purse.

All of her charges including unlawful possession of a weapon have been bound over to a grand jury.

Charles also speaks to community groups about ending gun violence. Although someone died, she hopes the incident will be a learning lesson and opportunity to make change.

"It's a cycle of violence. It's going to take a community to rally around our youth and around our kids who don't have anybody growing up to interrupt this cycle," said Charles.

Prosecutors will not be pursuing further charges against Golson related to the shooting.