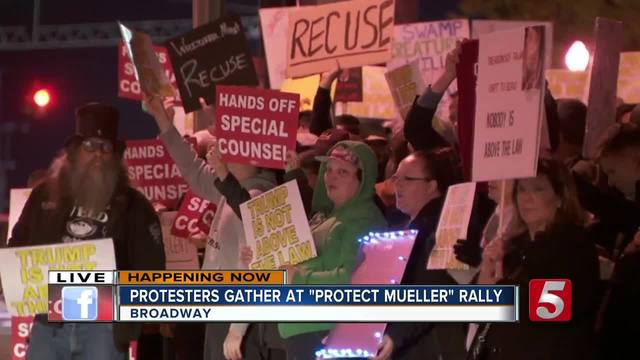 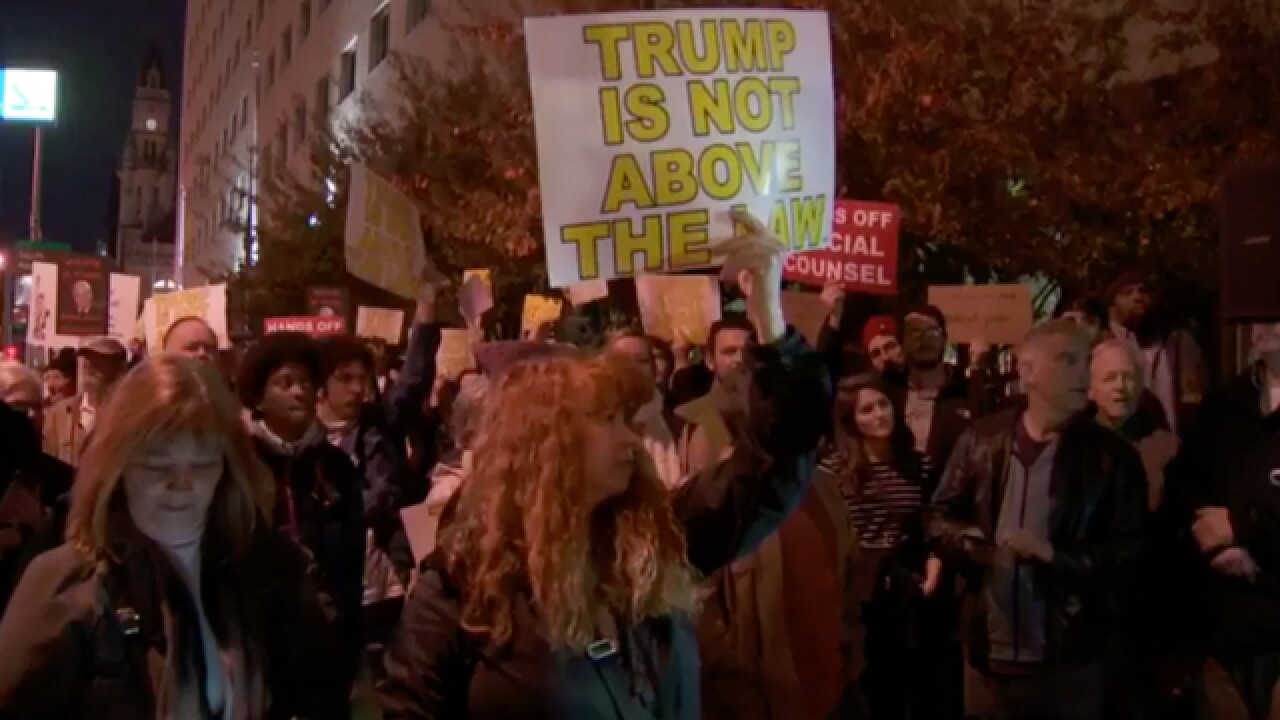 CNN reports this week's shakeup at the Department of Justice could affect the outcome of a subpoena challenge that an associate of Trump ally Roger Stone is waging against special counsel Robert Mueller.

Acting Attorney General Matthew Whitaker has assumed the role of overseeing Mueller. Whitaker has previously bashed Mueller in public comments, raising concerns that he might now move to shut down or neuter the probe.