Protest Held For Tennessee School For The Deaf 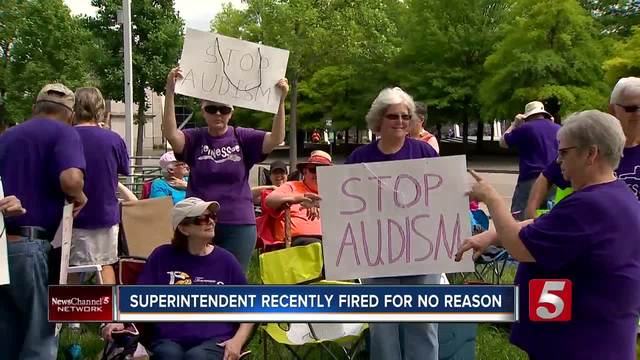 Protests continued over the firing of the superintendent of the Tennessee School for the Deaf. A rally took place in downtown Nashville Friday. 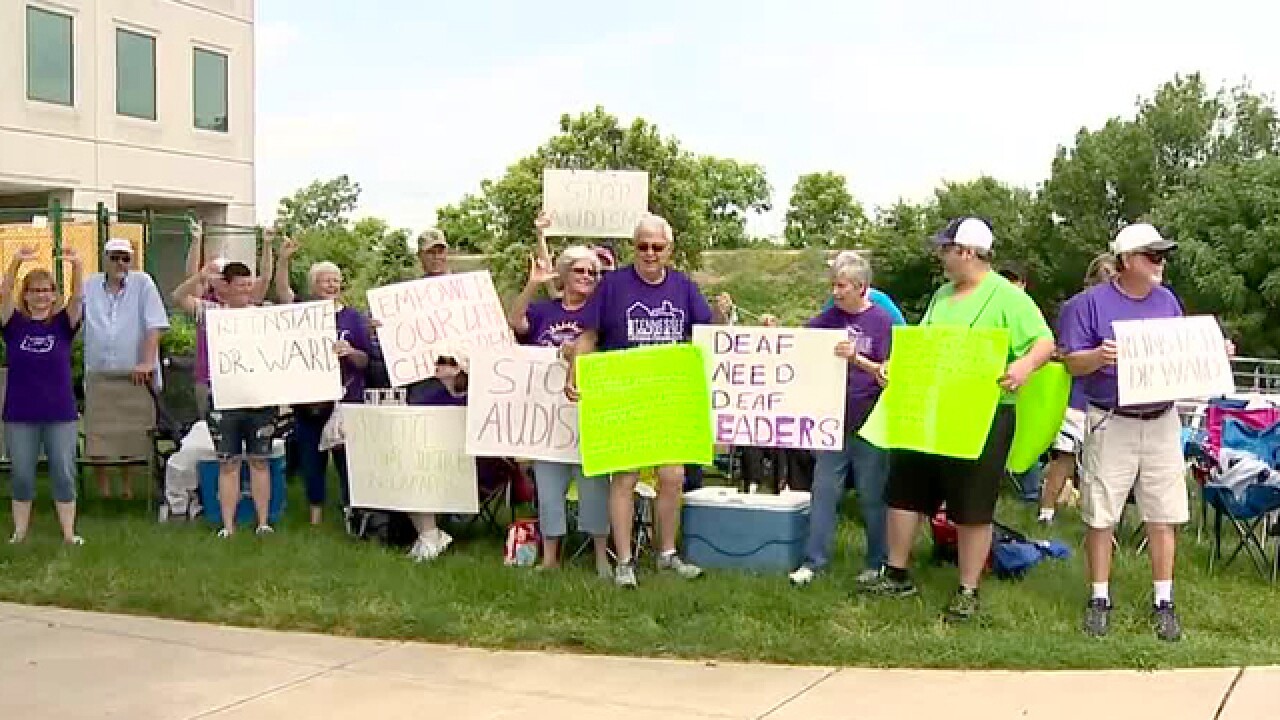 Protests continued over the firing of the superintendent of the Tennessee School for the Deaf.

Dr. Nancylynn Ward was the first deaf superintendent at the school. She was recovering from foot surgery when she was abruptly let go in March.

Many have called the move by the Department of Education a mismanagement.

“We want Tennessee School for the Deaf to be the top notch school it can be,” one teacher said.

A rally similar to this was held in Knoxville earlier in May, so the group held this one in Nashville.

This isn’t the only issue they said needs to change in the schools.