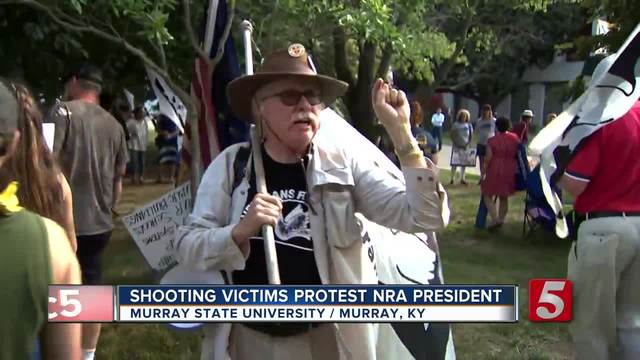 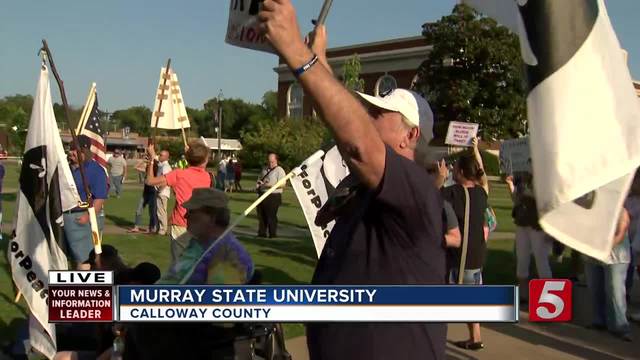 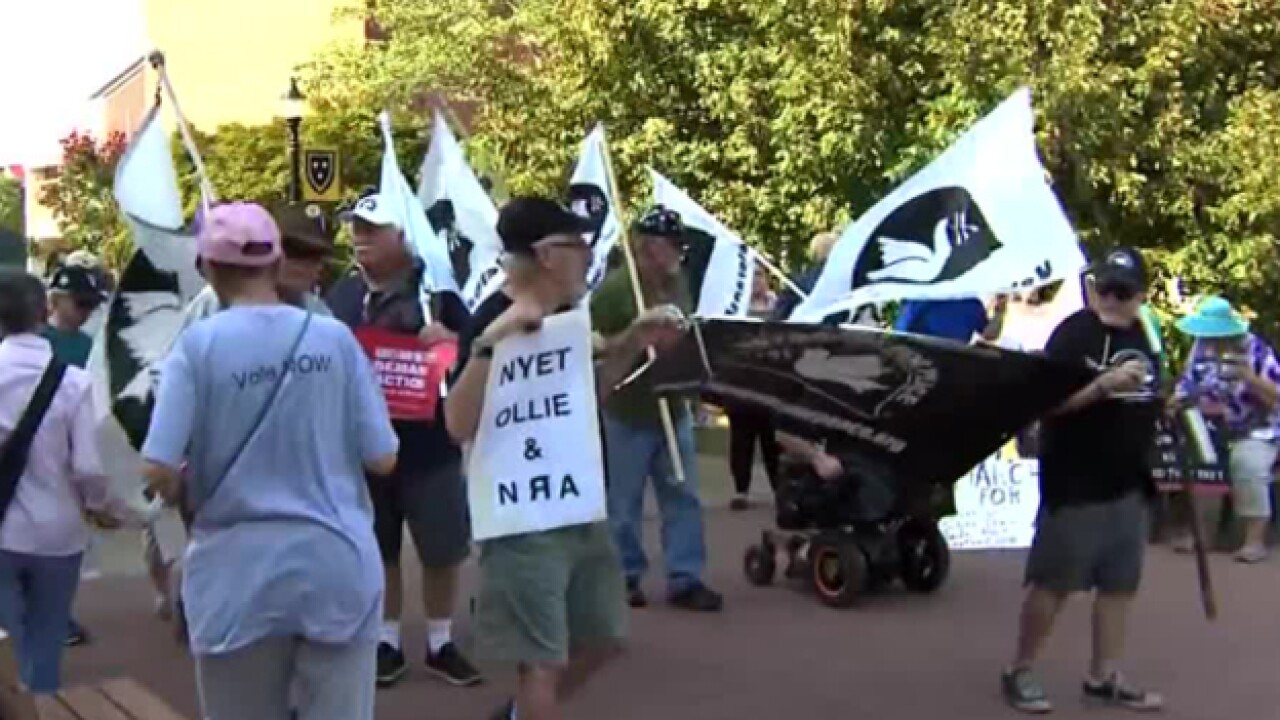 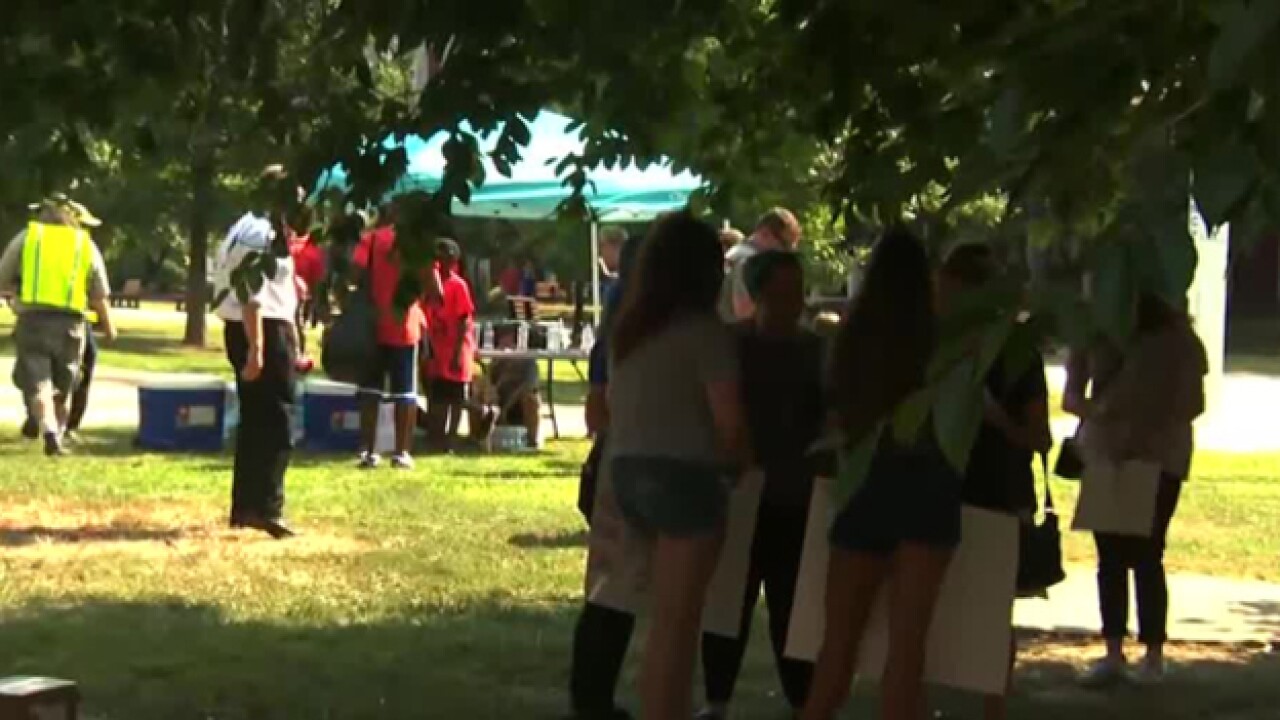 Oliver North, President of the National Rifle Association, was on campus for an event hosted by the Marshall Co. Republican Party at Lovett Auditorium on campus.

All campus offices were closed during the event on Friday.

Several shooting survivors and family members of gun violence victims were in attendance where several speakers were scheduled.

Afterward the group will silently march through campus in remembrance of the "thousands lives lost to gun violence and unsecured firearms."

On the same day, the Marshall County High School alleged shooter, Gabriel Parker, appeared in court for the fifth time. Prosecutors, requested more time time from the judge to go through the large amount of evidence.