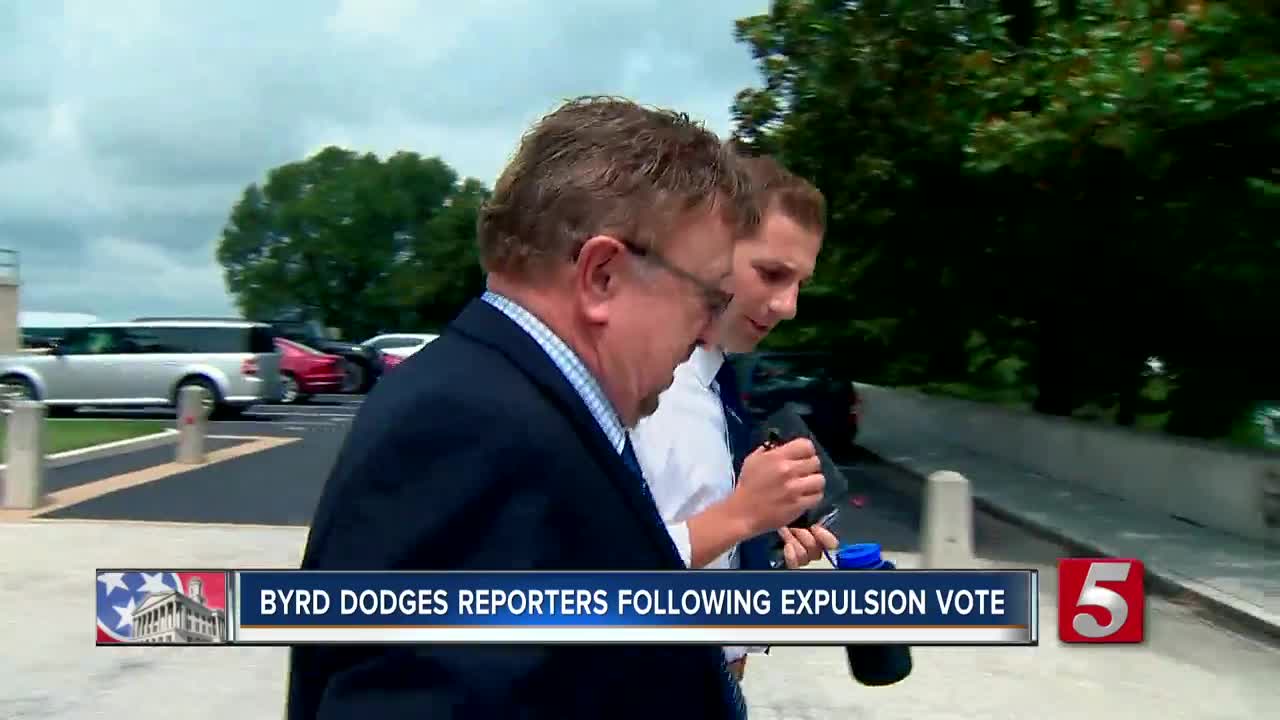 The Tennessee House has voted to refer a resolution that would expel embattled Rep. David Byrd to the Judiciary Committee. 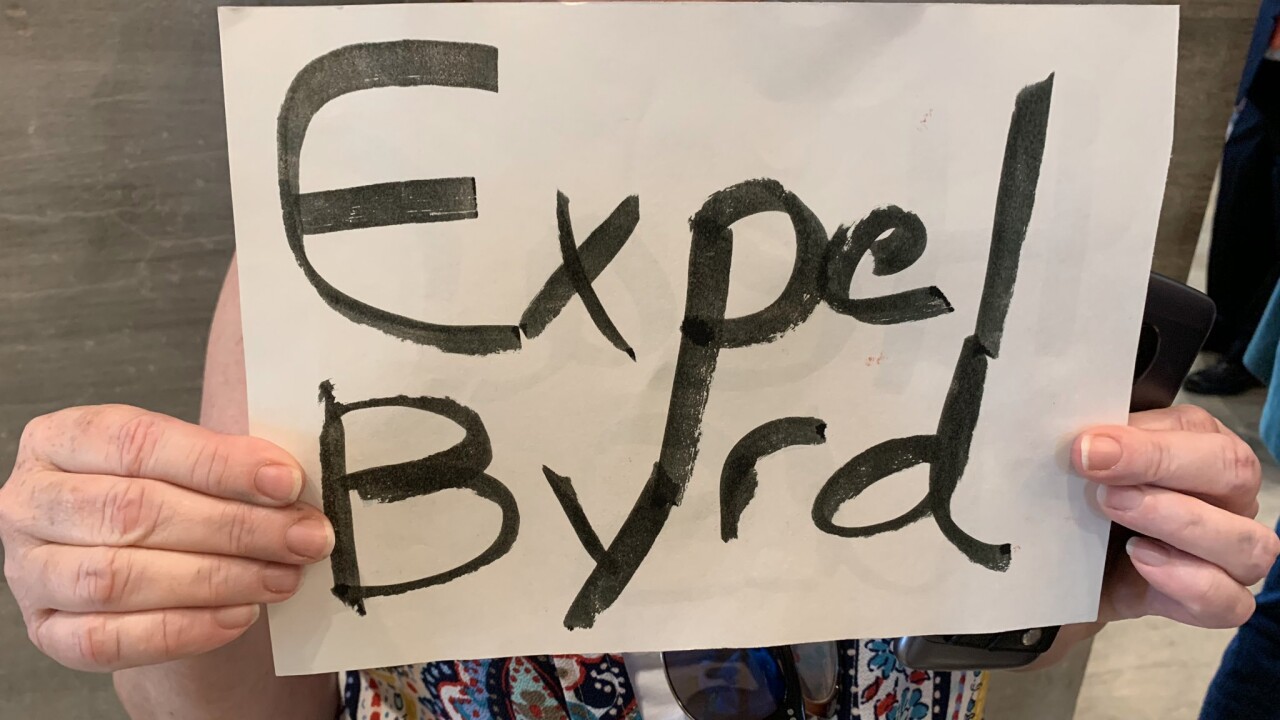 During Friday's special session, House Republicans first voted to refer a resolution that would expel Rep. Byrd to the Judiciary Committee.

The house just voted to send the resolution to Judiciary Committee. @NC5 pic.twitter.com/V4vRO82Rf1

Ultimately, the majority voted to send the resolution to committee for an investigation. From there, the committee will issue a report and then present it when the House reconvenes in January.

A second motion to expel Byrd was brought up by Rep. Gloria Johnson (D -- Knoxville). The House voted to hold that motion.

Byrd was in the chamber while six lawmakers debated his future in the House. The Waynesboro Republican is accused of assaulting three women when he was a high school basketball coach nearly 30 years ago. We reached up to him after the session as he tried to avoid reporters, but he did not respond to our questions.

Rep. David Byrd tried to avoid reporters at the Capitol today. So we ran after him. Spoiler: We caught him. pic.twitter.com/C6FVy2E0vf

Several protesters gathered outside the chamber before the session got underway.

Here’s what it’s like outside of the state house chamber right now.

Earlier in the session, Rep. Cameron Sexton (R – Crossville) was officially elected as the next Speaker of the House.

House Speaker Sexton sent a letter to the state's Attorney General asking whether Byrd can be expelled for actions prior to his election.