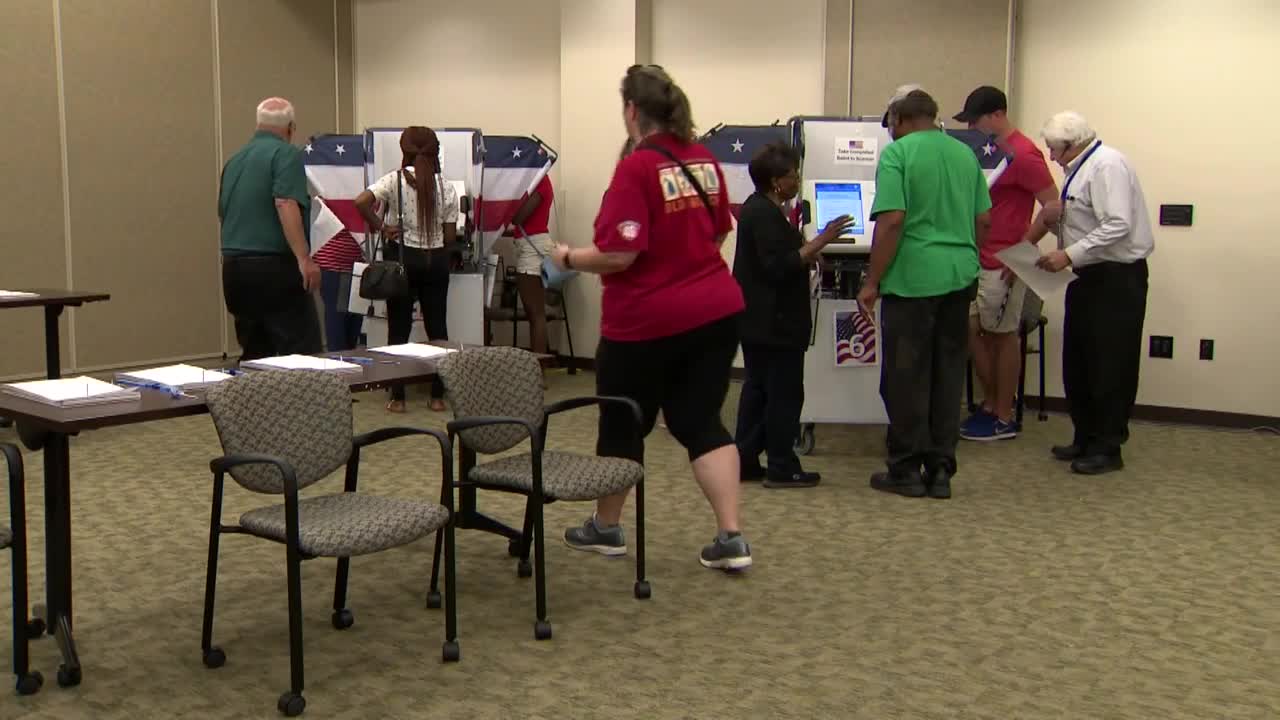 More than two-thirds of American adults are experiencing "election anxiety," according to a recent study. 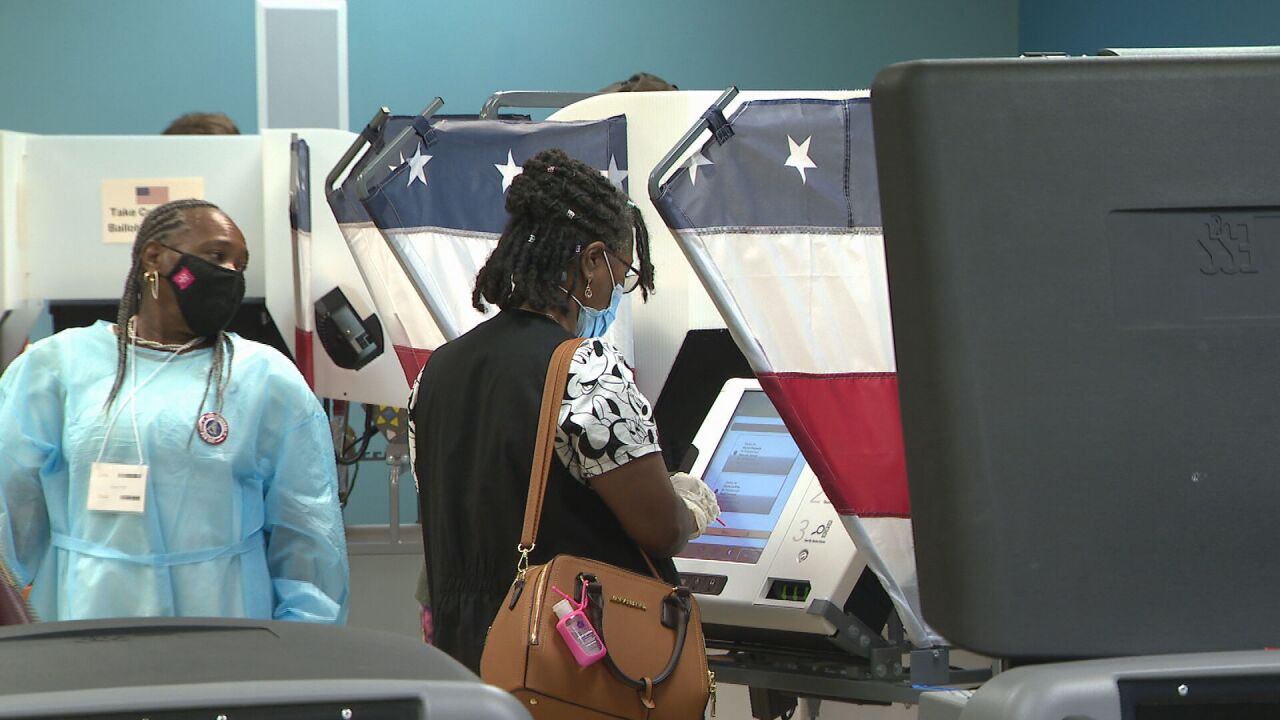 NASHVILLE, Tenn. (WTVF) — More than two-thirds of American adults are experiencing "election anxiety," according to a recent study.

The study, which is from the American Psychological Association, found that nearly 70 percent of adults said the presidential election was a significant source of stress. The problem crosses party lines, with 76 percent of Democrats and 67 percent of Republicans experiencing election anxiety, according to the study.

"If you find yourself anxious about the election, you are not weird," Craig Smith, an associate professor of psychology at Vanderbilt University said. He added that this year he has noticed higher levels of that anxiety.

"I think it is substantially higher, and I think the stakes in this election really seem to be, for a lot of people, much higher than they have been in past elections," Smith said. He said other factors contributing to the increase in election anxiety are the increased polarization of American politics and the vilification of political opponents.

The political stress comes as many Americans are already dealing with anxiety caused by the COVID-19 pandemic, and James said those could combine to create anxiety issues.

Smith said the stress can create problems that last beyond election day, like depression and hypertension.

However, he said there are several strategies you can use to help ease that stress. One is trying to take your mind of the election.

"Take some time out to visit virtually or safely with family and friends to talk about things, watch a movie, read a book, take some time to engage in your favorite hobbies," Smith said. For more extreme anxieties he suggested trying some of the free guided meditations that can be found online.

Smith also suggested getting involved in the election as a way to cope with the stress.

"Make your voting plan if you haven't already voted, that by itself will bring you some peace of mind," he said. He also recommended volunteering with organizations who bring snacks to people waiting in line as a way to help be active in the election.

While some election anxiety is normal, Smith said if it is interfering with your life you may need to seek out professional help for the stress.

"If you find it interfering with your activities, that you cant get it under control, then its probably a problem."