TDOT asks public to weigh in on new Donelson interchange 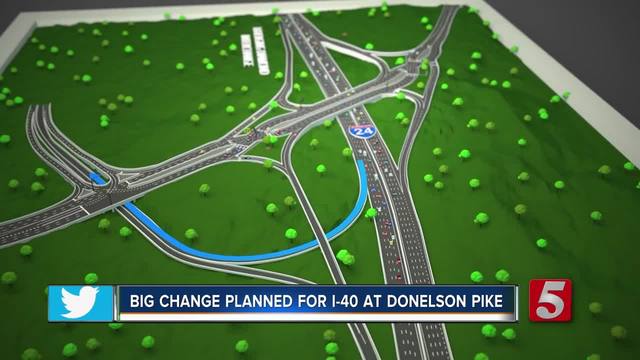 Future plans for a busy Davidson County road aim to improve drive-time and safety for commuters. 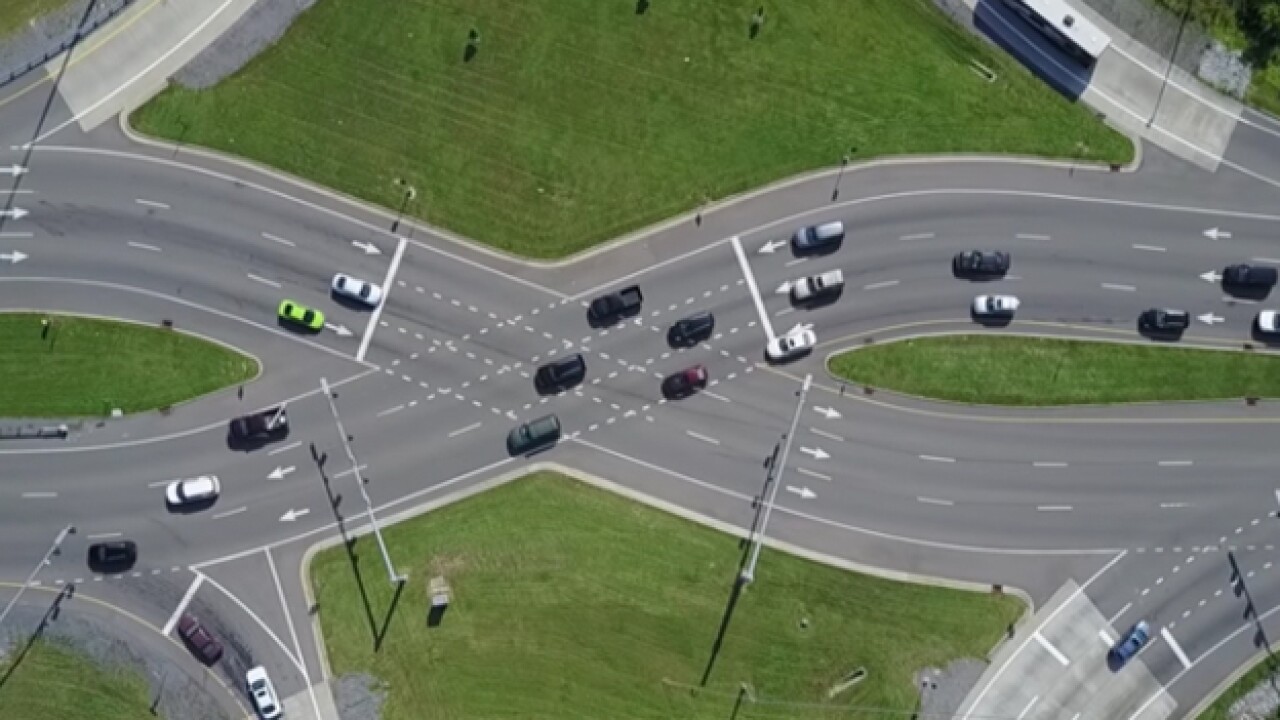 Future plans for a busy Davidson County road aim to improve drive-time and safety for commuters.

A new traffic concept is a big part of the proposal -- and residents have a chance to weigh in on the proposal at a meeting hosted by the Tennessee Department of Transportation.

The traffic plan is called a Diverging Diamond Interchange (DDI).  It will affect the area east of the current Donelson Pike interchange.

It would relocate and widen Donelson Pike from the runway bridges south of I-40 to just north of I-40.  State leaders said the new interchange is part of a larger renovation and expansion project at Nashville International Airport that would help handle the increasing traffic in that area.

This would be the second Diverging Diamond Interchange in Middle Tennessee.  Construction for the first DDI is underway right now on I-24 at Hickory Hollow Parkway.  A DDI moves oncoming traffic to the left, so drivers don't have to turn left in front of each other to get on and off the ramps.

The concept is to have fewer stops for drivers -- and to eliminate all left-hand turns into oncoming traffic.

The Tennessee Department of Transportation conducted a Design Public Meeting Oct. 23 to get feedback from the community.