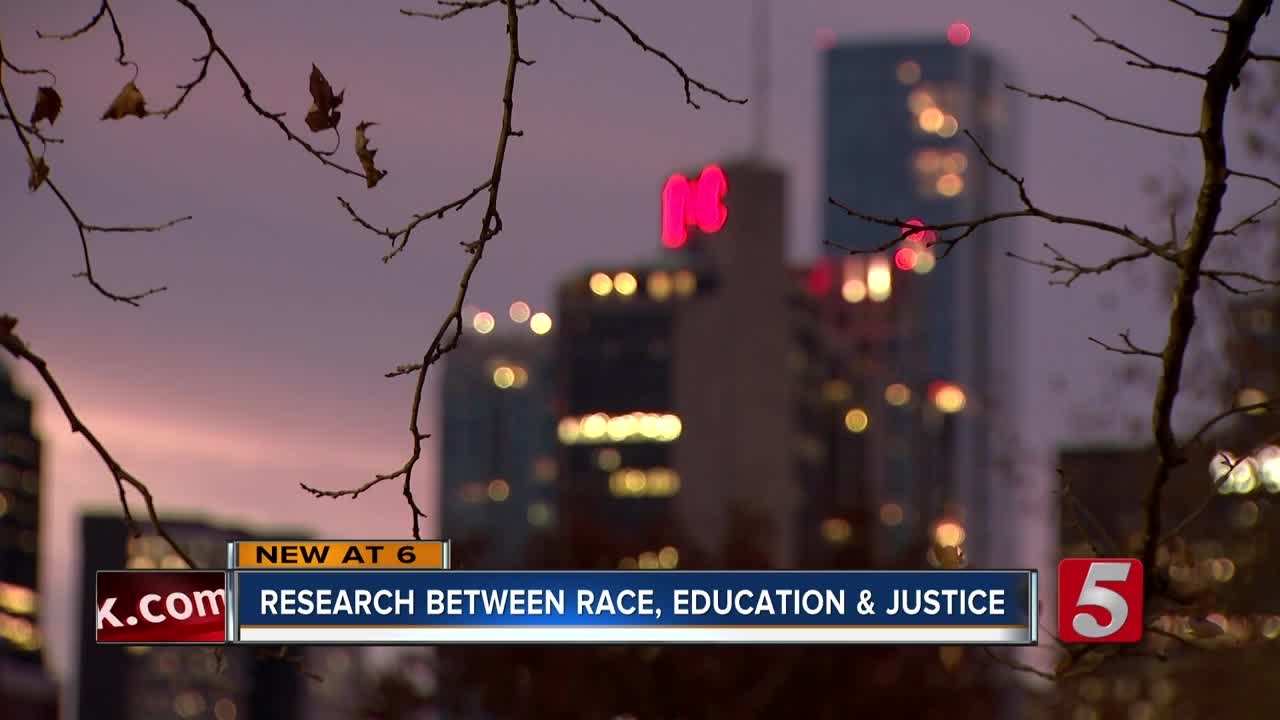 Punishment practices and biases educators may have could affect how a student succeeds in the education system and avoid the juvenile criminal justice system, according to a Vanderbilt University researcher. 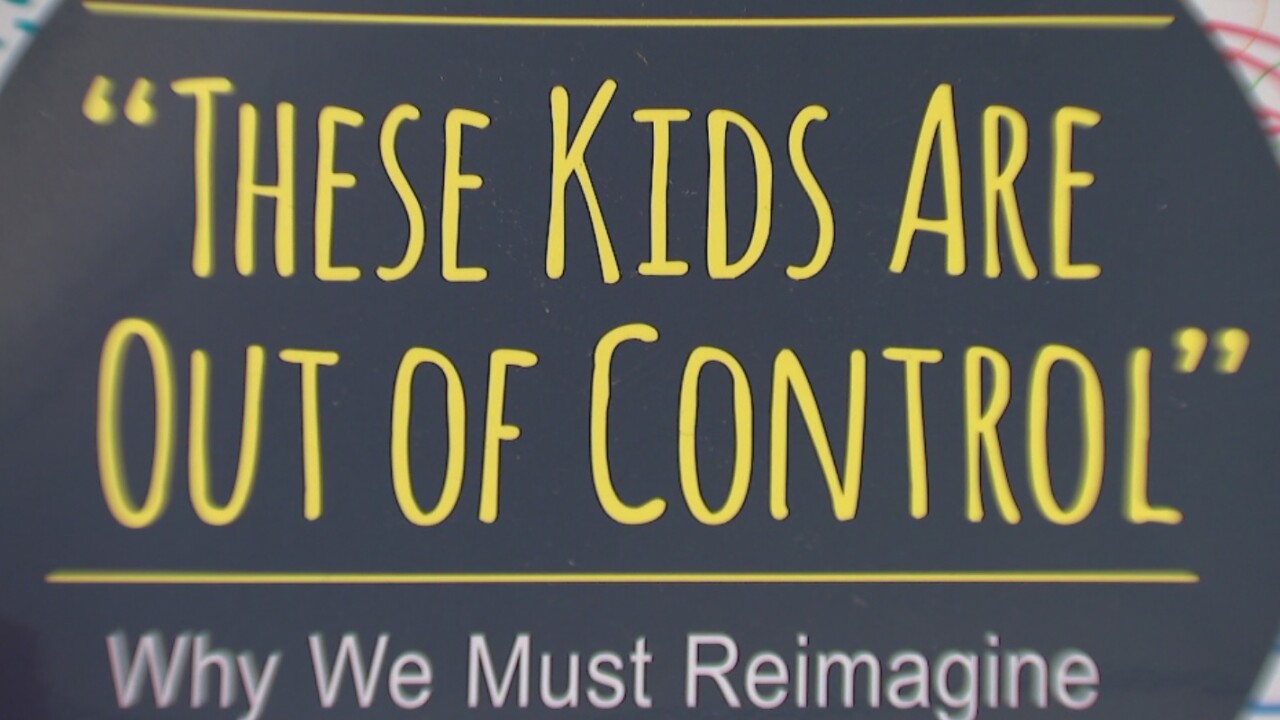 NASHVILLE, Tenn. (WTVF) — Punishment practices and biases educators may have could affect how a student succeeds in the education system and avoid the juvenile criminal justice system, according to a Vanderbilt University researcher.

Richard Milner, a Cornelius Vanderbilt Distinguished Professor of Education in the Department of Teaching and Learning at Vanderbilt Peabody College, said certain students are sent to the office more based on how a teacher sees the problem. In his in-depth and ongoing research, young black and brown students are pushed out of classrooms at an alarming rate because of subjective infractions. Meanwhile, white students get in trouble more for objective infractions.

Milner noted educators may not be aware of patterns that manifest most of the time. When students who face subjective infractions at an overwhelming rate miss valuable classroom time, their ability to succeed can go down and may get pushed out and create a bigger achievement gap.

"We hope to decrease the number of young people funneled in to the prison pipeline. How do we study and know more about race in order to support local schools, teachers, policy makers in position to build policies and practices that better meet the needs of all of our young people?" Milner hopes to answer.

Milner has started the new Initiative for Race Research and Justice at Vanderbilt University to analyze the link between race, education and justice. He was recently awarded a five-year multi-million dollar grant by the National Science Foundation to create pathways to STEM careers for people who are, or were, incarcerated. By building mechanisms and tools to support them enter professions in STEM, the small team of researchers hope it will build on the student's potential.

“We need to deeply study these young people’s marginalization as well as their racial, cultural, gendered, linguistic and geographic backgrounds in order to build practices that propel their learning and development," he said.

Milner added some of the challenges stem from how administrators view handling problems in schools. In his opinion, punishment has taken the place of what should be discipline, which proves to have a difference.

"When we punish, we exclude and push out which is very similar to how the criminal justice system operates," Milner said. "They miss out on important instructional time."

NewsChannel 5 has extensively covered the juvenile criminal justice system and why teenagers turn to crime through the series BROKEN. Last year, close to 9,200 kids ended up in the city's juvenile system.