Puppies rescued from septic tank after being dumped by owner 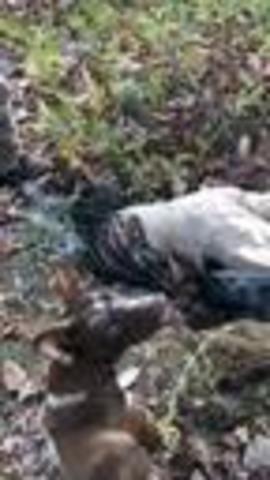 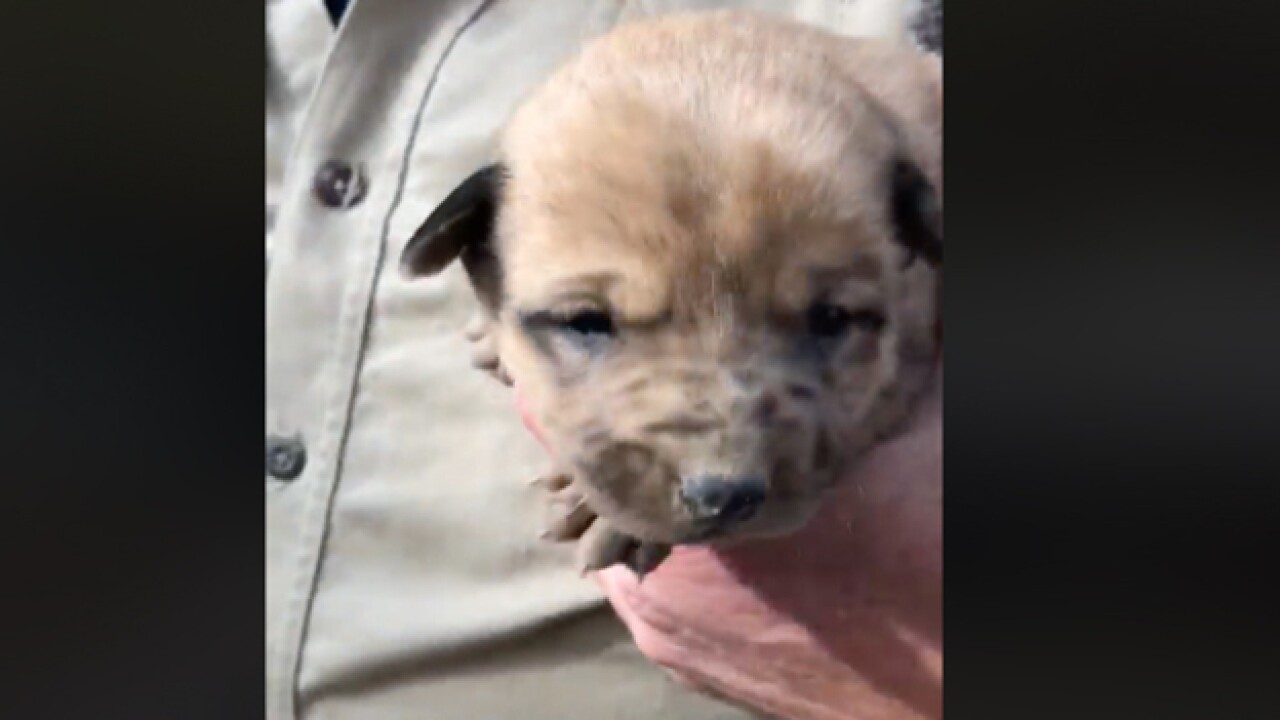 A litter of puppies were rescued from a septic tank in a rural part of Waynesboro after they were dumped by their former owner.

Officials with the Tennessee Wildlife Resource Agency called workers with the County Road Animal Rescue in Waynesboro were called to take the animals.

Seven pups and their mother were found in an old septic tank off of Clifton turnpike. A second mother and four pups were also found in a nearby wood shed.

Rescue workers believe the dogs hid their pups in order to protect them. Both dogs were emaciated and in need of care.

"We can’t possibly keep up with all these dogs. Our waiting list is absolutely full. Call People For Animals today if you haven’t fixed your dog yet," the post stated.