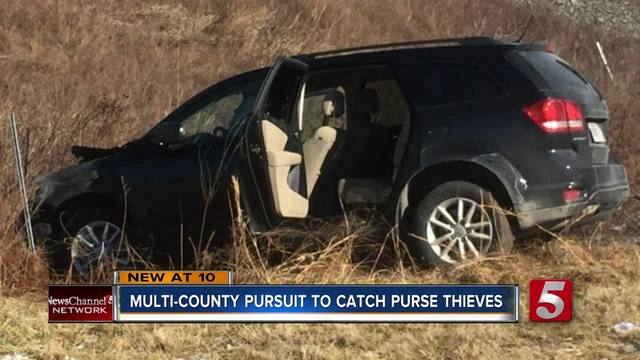 Three people from California were arrested after allegedly stealing designer purses and then leading authorities on a multi-county chase. 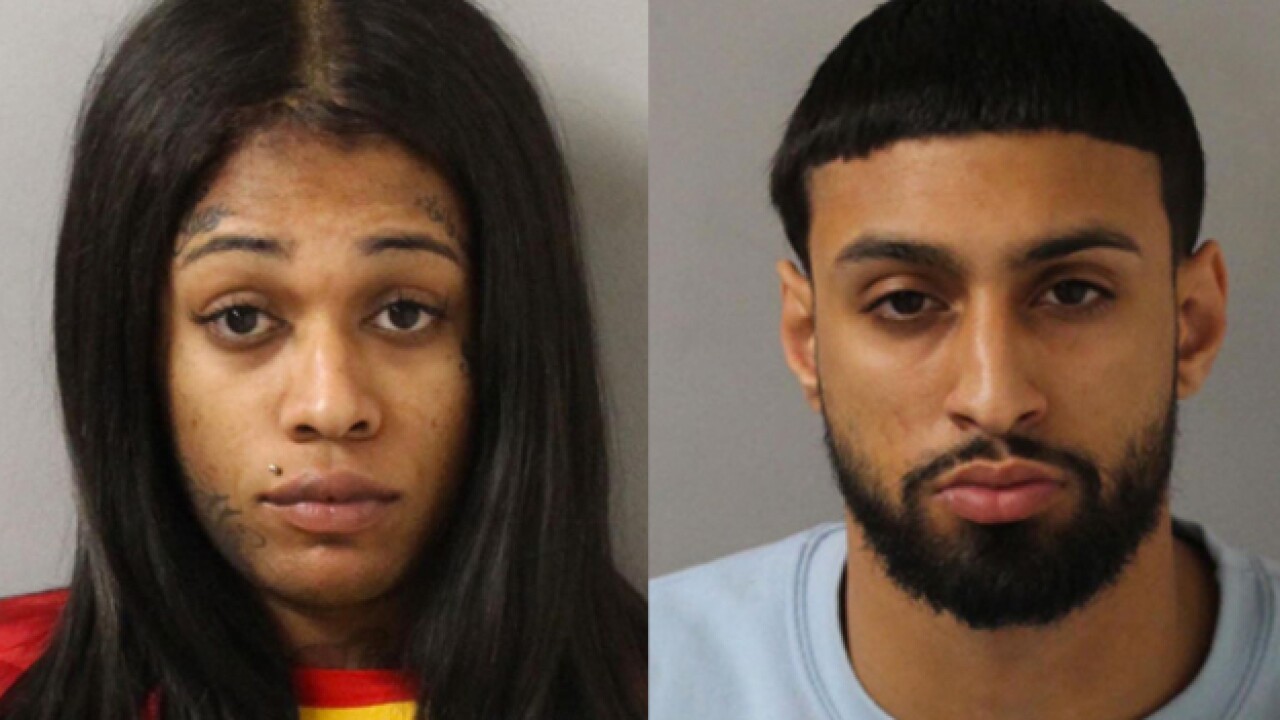 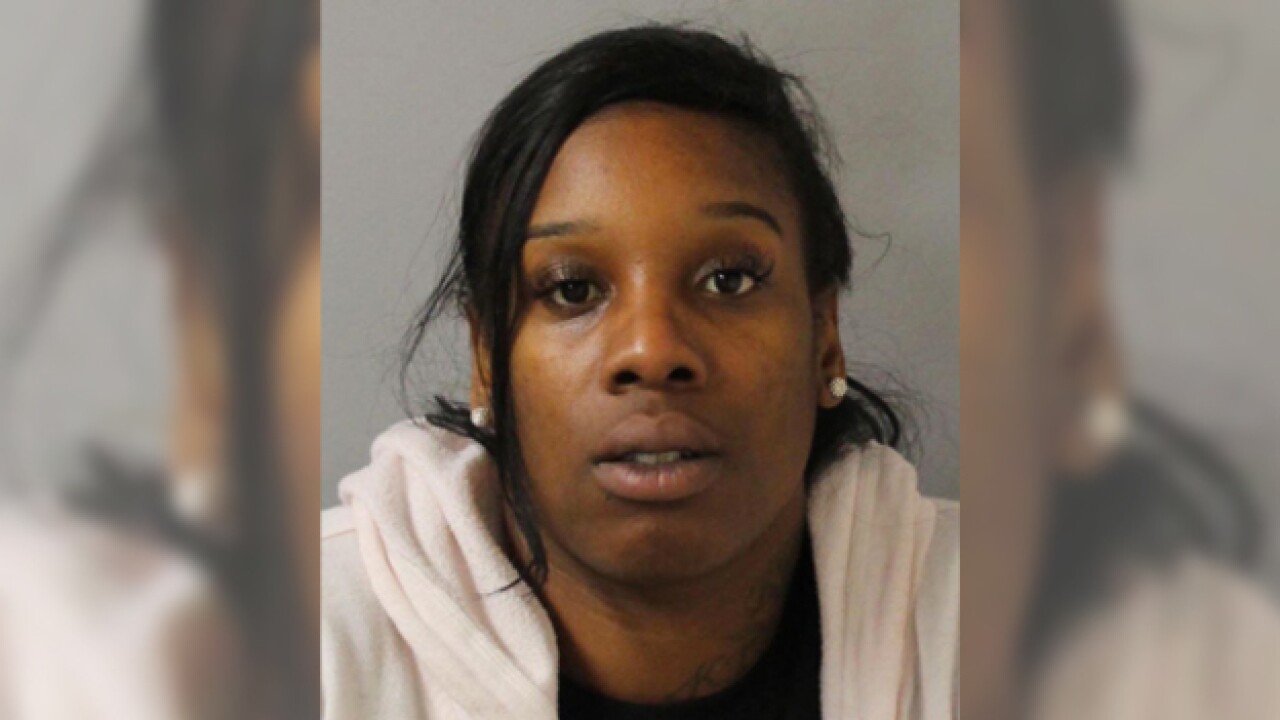 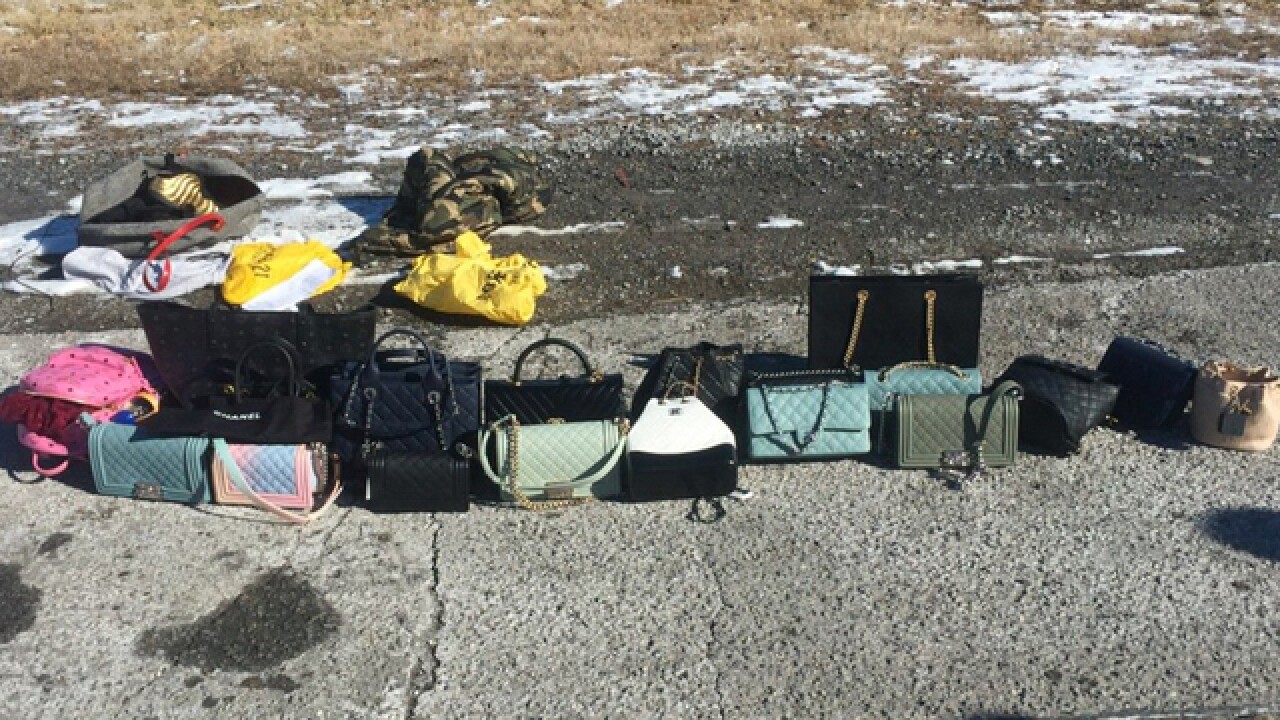 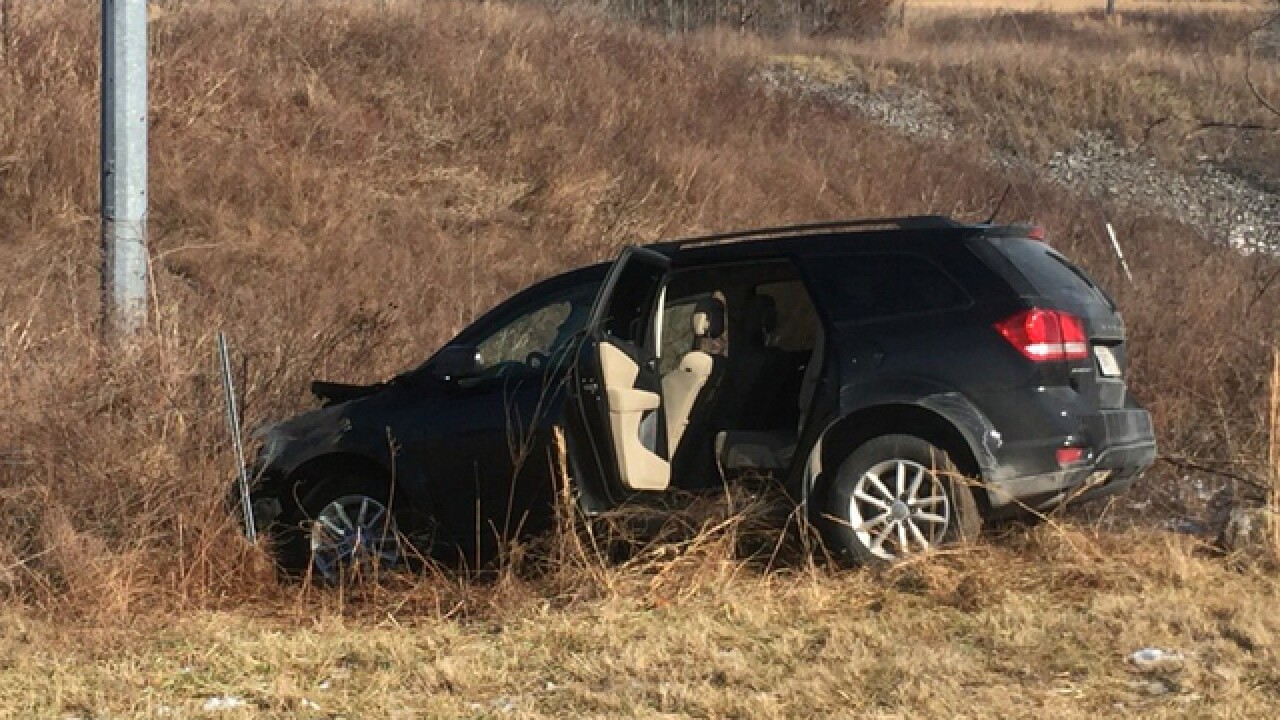 Two suspects from California were arrested after allegedly stealing designer purses then leading police on a multi-county chase.

Humphreys County Sheriff's Chief Deputy Rob Edwards said his department was told to be on the lookout for the men who were being "monitored" by Metro officers. At that point they were traveling West on I-40 in a van.

Deputies tried to stop the van when it got of Exit 143 on I-40 in Humphreys County to drop 27-year-old Bianca Woodson off at the Quality Inn in Hurricane Mills.

Instead of stopping, the pair drove away the opposite direction going East on I-40. Deputies with the Dickson County Sheriff’s Office tried to spike the van at Exit 172, but officials said they may not have punctured any of the tires.

Albritton and Page took Exit 172 and turned South onto Highway 46 toward Bon Aqua.

Once in Hickman County, they turned east onto Highway 100, heading toward Fairview, where they were spiked again by Williamson County Sheriff’s deputies.

The pair then tried to get onto I-840 when they lost control of the van, crashed, and caught fire. Both Albritton and Page were taken into custody.

Chief Deputy Edwards, involved in the pursuit, along with other deputies from other agencies, started grabbing as many purses as they could to save them from the flames.

Later, with the help of a THP helicopter, Woodson, who was dropped off at the Quality Inn, was located. She was found hiding under a set of stairs at an adjacent motel -- the Days Inn in Hurricane Mills, talking to someone on a cell phone. She was wearing a jacket with the price tag still on.