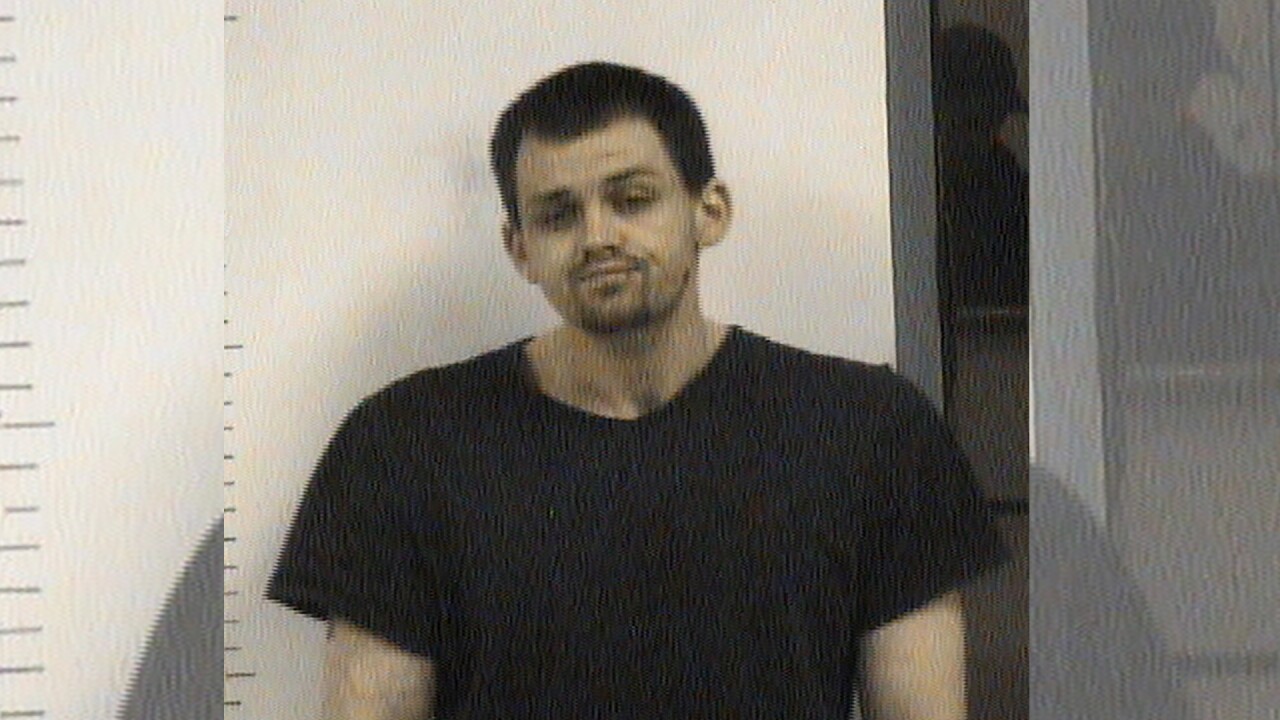 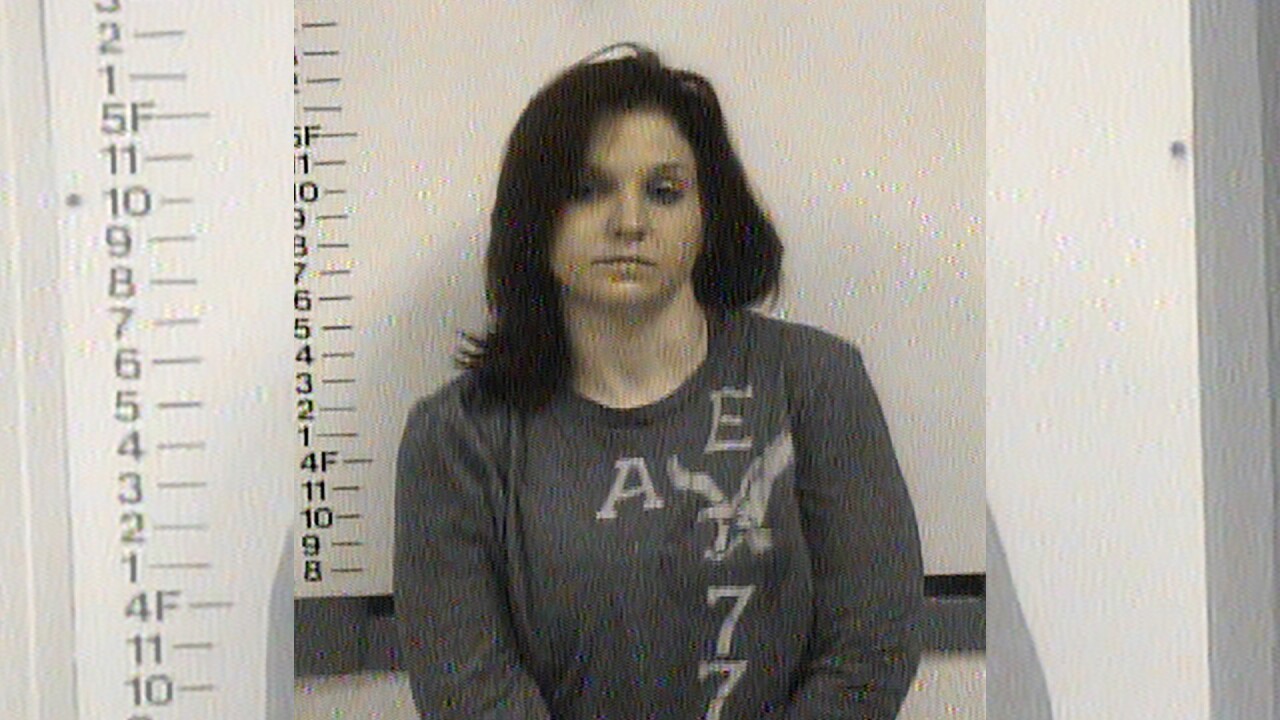 COOKEVILLE, Tenn. (WTVF) — A Putnam County couple has been arrested after police found methamphetamine, marijuana, Suboxone pills, Xanax pills, and around $2,300 in cash.

Robert Casey Hendrick and Sara Spurlock were arrested on violation of probation warrants along with the possession of schedule II drug with intent to sell of deliver.

Putnam County Sheriff's Office Narcotics Unit and Warrants Division located the couple at a local hotel where the two were served their warrants. Along with drugs and cash, police also located paraphernalia such as hyperdermic needles.

Hendrick and Spurlock both have criminal pasts. Spurlock was released from jail in 2018 on similar charges. Hendrick was also on probation for selling and delivering methamphetamine. He also has a history of assault, aggravated assault, aggravated burglary, unlawful possession of a weapon and theft.

Both are being held without bond at the Putnam County Detention Center on Violation warrants.